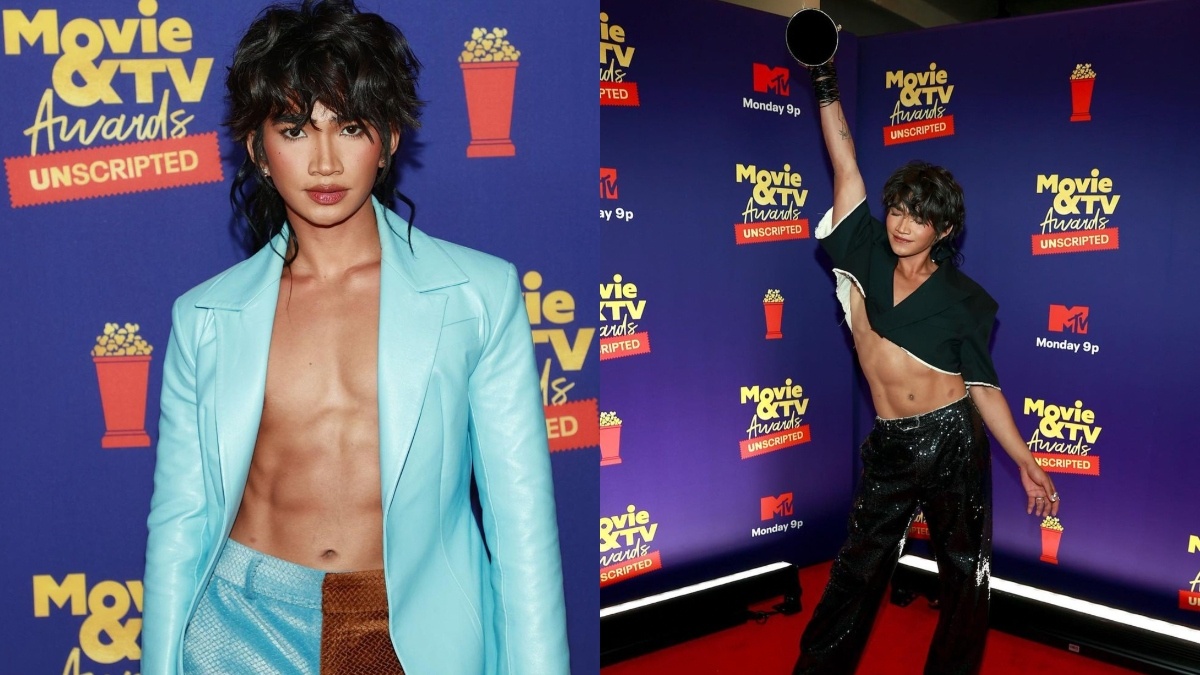 Upon receiving the award, Bretman appeared ecstatic and quipped, “Hey guys, I’ve never prepared a speech before so what I’m about to say is unscripted or whatever.”

During his acceptance speech, the Hawaii-based social media star briefly recalled his journey to stardom having started during his high school days.

“I would like to thank everyone that watched me grow up on the internet. It’s probably the most traumatizing [thing] I’ve ever done in my entire life. But it’s all worth it because I’m here onstage accepting this award,” Bretman said.

Bretman dedicated his award to all the “Asian Americans who believe in me, all the Pacific Islanders, and most importantly this is for the LGBTQ community.”

Bretman then thanked his millions of followers for their unwavering support.

“Thank you for watching this islander boy grow up on the internet! We have a long way to go and I’m excited to see where I go,” he wrote.

The series was filmed last year and was set in Hawaii, where Bretman and his family live. Despite the massive fame, Bretman chose to stay on the island because of his closeness to his family.

Originally from Sanchez Mira, Cagayan, Bretman’s family eventually migrated to Hawaii when he was still in grade school.