Lee Min Ho fans unite! The most followed Korean actor on social media finally has his own YouTube channel and it’s not the usual vlogging content you see from celebrities on the platform. The channel name is leeminho film and just from that, you can expect something artistic.

As of writing, three episodes titled Movielogs have been released. All of them are beautifully crafted and shows a sneak-peek into Lee Min Ho’s life.

The first episode shows glimpses of his stardom in the past decade. From acting scenes to fan meets, you’ll see snippets of Lee Min Ho’s life as an actor. It’s a great introduction to who he is known for.

The second episode shifts its tone to show a day in his life — or a piece of it in this case since he goes out early in the morning to drive and walk around town. It’s nice to see the popular actor in his element.

The latest episode is the rea day in Lee Min Ho’s life video as it shows him outside when the sun is up. The montage of him shopping and trying out clothes was reminiscent of movies that have makeovers.

In the third episode, Lee Min Ho mentioned that he wanted the videos to be of quality. We can definitely agree that the movielogs are exactly that! 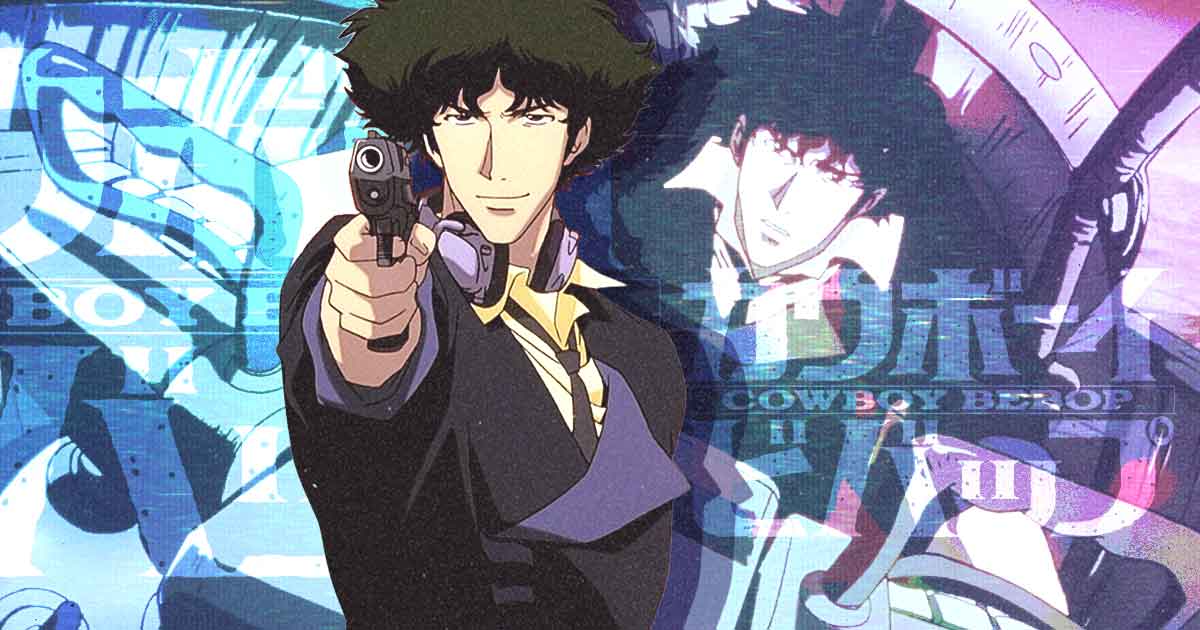 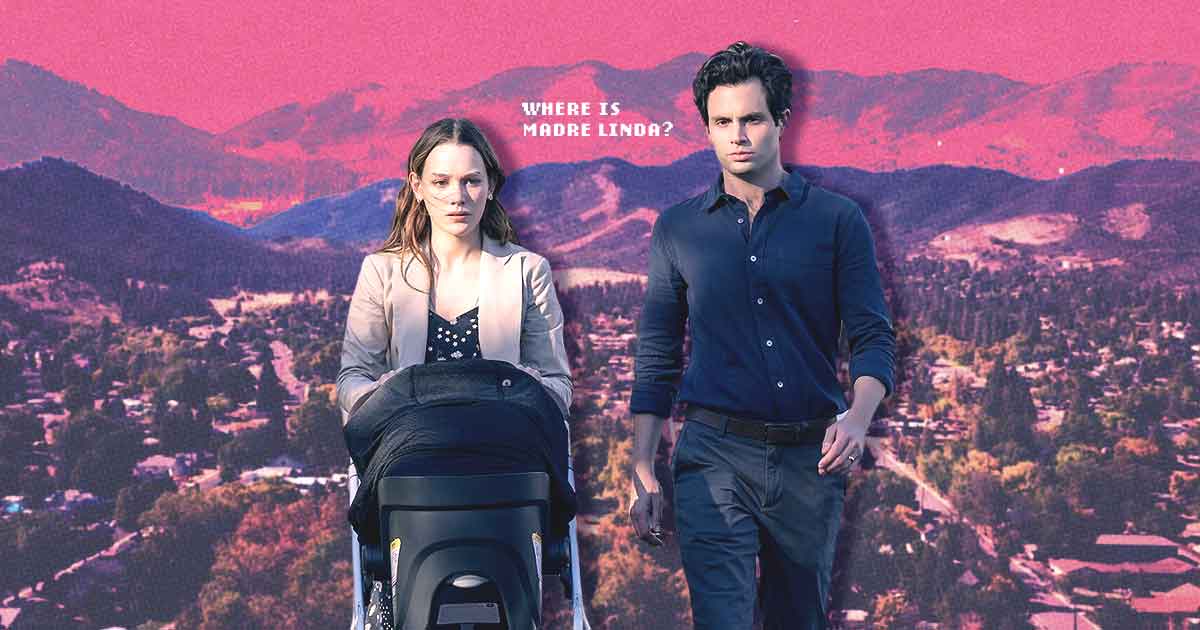 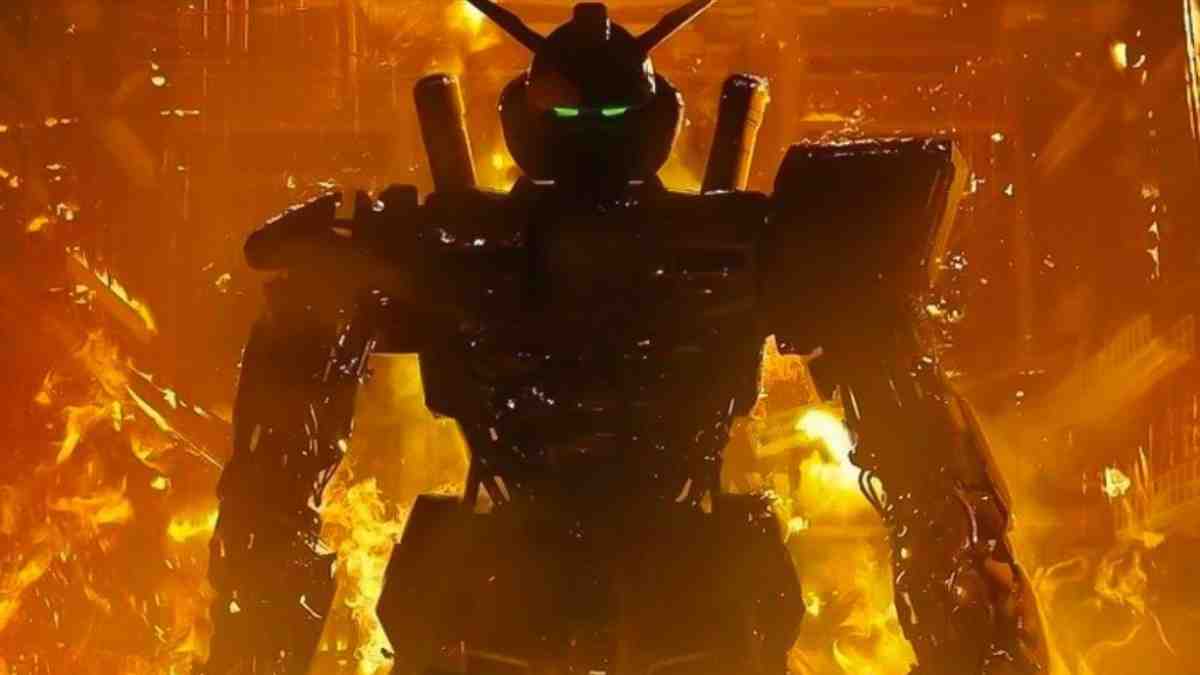 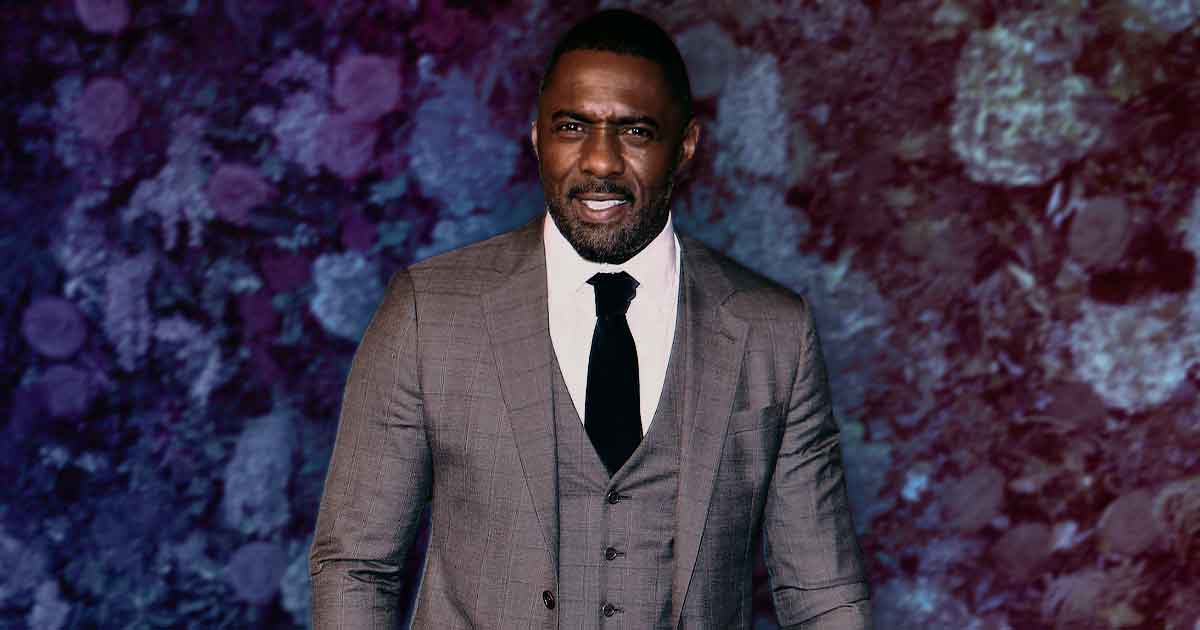