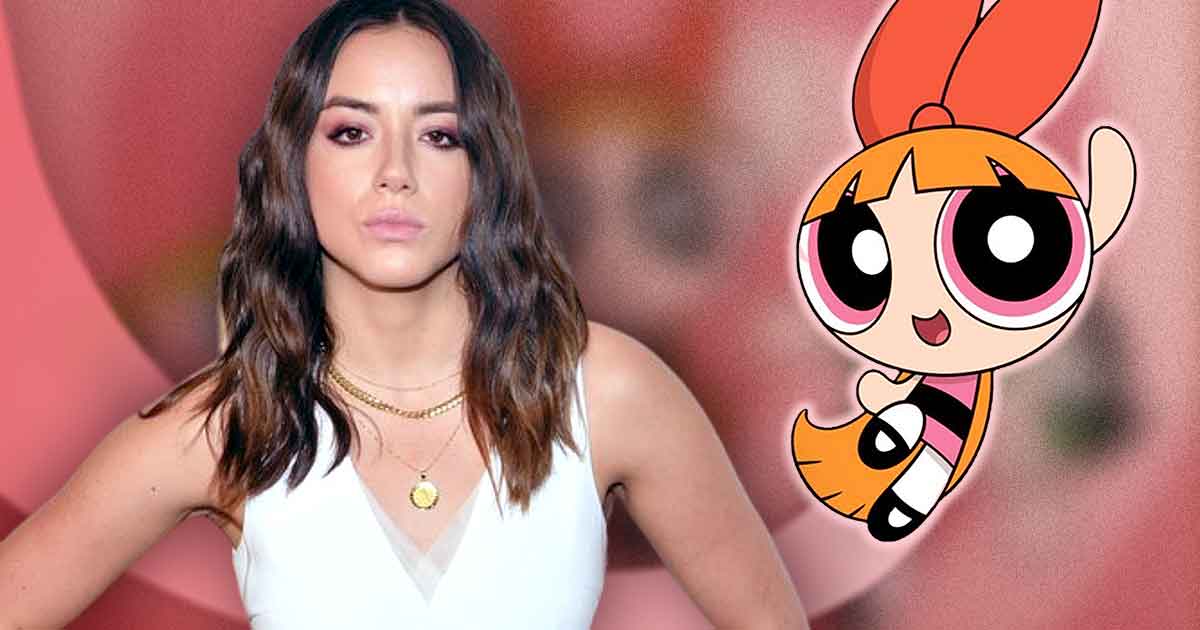 The series is now back to searching for their next Blossom.

After the pilot episode of CW’s live-action “Powerpuff” was forced to return to production for being “too campy,” the rebooted cartoon series hits another snag in the form of Chloe Bennet, who was set to star as Blossom, leaving the project.

As first reported by Variety, Bennet’s exit was due to scheduling conflicts, which arose when the show pushed back its intended fall premiere to pave way for the pilot’s reshoot. This is despite Warner Bros. efforts to extend the Agent of SHIELD star’s contract to accommodate the adjusted calendar.

The search for the series’ next Blossom will start next month.

Talking to TVLine last month about the reported reshoots, CW Chairman and CEO Mark Pedowitz believed that the original pilot of “Powerpuff” was “’too campy’ and not as rooted in reality as network execs would have liked.”

“The reason you do pilots is because sometimes things miss, and this was just a miss,” said Pedowitz. “In this case the pilot didn’t work. But because we see there’s enough elements in there, we wanted to give it another shot. So that’s why we didn’t want to go forward with what we had.”

Tonally, it might’ve felt a little too campy. It didn’t feel as rooted in reality as it might’ve felt. But again, you learn things when you test things out. And so in this case, we felt, let’s take a step back and go back to the drawing board.”

Still, their faith in the live-action series stays the same, deeming “The Powerpuff Girls” a “powerful property” that has garnered a lot of interest and thus deserves to be done justice.

Despite Bennet’s departure, the show’s cast members remain intact. Dove Cameron and Yana Perrault are still onboard as Bubbles and Buttercup, respectively, while Donald Faison as Professor Drake Utonium, Nicholas Podany as the show’s version of villain Mojo Jojo named Joseph “Jojo” Mondel Jr., and Robyn Lively as Sara Bellum are all still attached to the show so far.

First announced in August 20, “Powerpuff” is CW’s much-awaited live-action rendition of the Cartoon Network series of the same name created by Craig McCracken. The original cartoon ran for six seasons on the popular children’s network from 1998 to 2005. It received an animated reboot that ran for three seasons from 2016 to 2019.