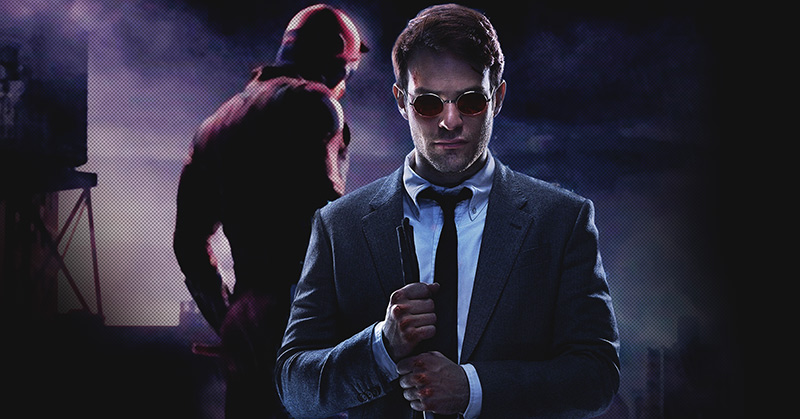 Marvel Pulls Back The Curtain On ‘Daredevil: Born Again’ At D23

Everything about this project seems so perfect.

The long wait is over for fans of Charlie Cox’s take on Daredevil. Phase 5 of the Marvel Cinematic Universe will include Daredevil: Born Again. Thanks to a fan campaign, Cox will suit up again. We will see him in She-Hulk, then in Echo.

At this year’s D23, Marvel revealed new details for Daredevil: Born Again. The upcoming Phase 5 series will be 18 episodes long. About his return, Cox said, “It’s emotional. What an odd feeling to, in some ways, be doing this for a long time but starting again.”

Interviewers asked Cox how his new series would be different from its predecessor. He doesn’t seem to know much about the project right now, but then again, he might be lying as other MCU actors did.

“I don’t know that it will be darker or less dark,” Cox said when asked to compare Daredevil: Born Again to the Netflix series. “What does that mean? There will be a tonal shift, I’m sure, because we’re doing more episodes, and we’re now on a different platform. I don’t know. I haven’t read anything.”

Cox was also asked about his involvement in She-Hulk. He explained how he changed his character portrayal to fit the show’s tone.

“What was fun about being in She-Hulk for this one episode is the tone of this show is different. For it to be appropriate for me to be there, I had to adapt a bit, so he was in a place in his life where he’s having fun,” he shared.

Charlie adds that Matt’s in a place “where life is good, and he’s a bit cheeky and a bit flirty, and it’s tonally different. It was a bit of an experiment, but it was enjoyable. And I had a good time, and my chemistry with Tatiana was amazing. So, if they lighten the tone a little bit, I’m not afraid of that.”

This may feel odd for Daredevil fans, but Matt Murdock’s a chill guy in some comics. Cox said that’s the vibe they wanted to go with for She-Hulk.