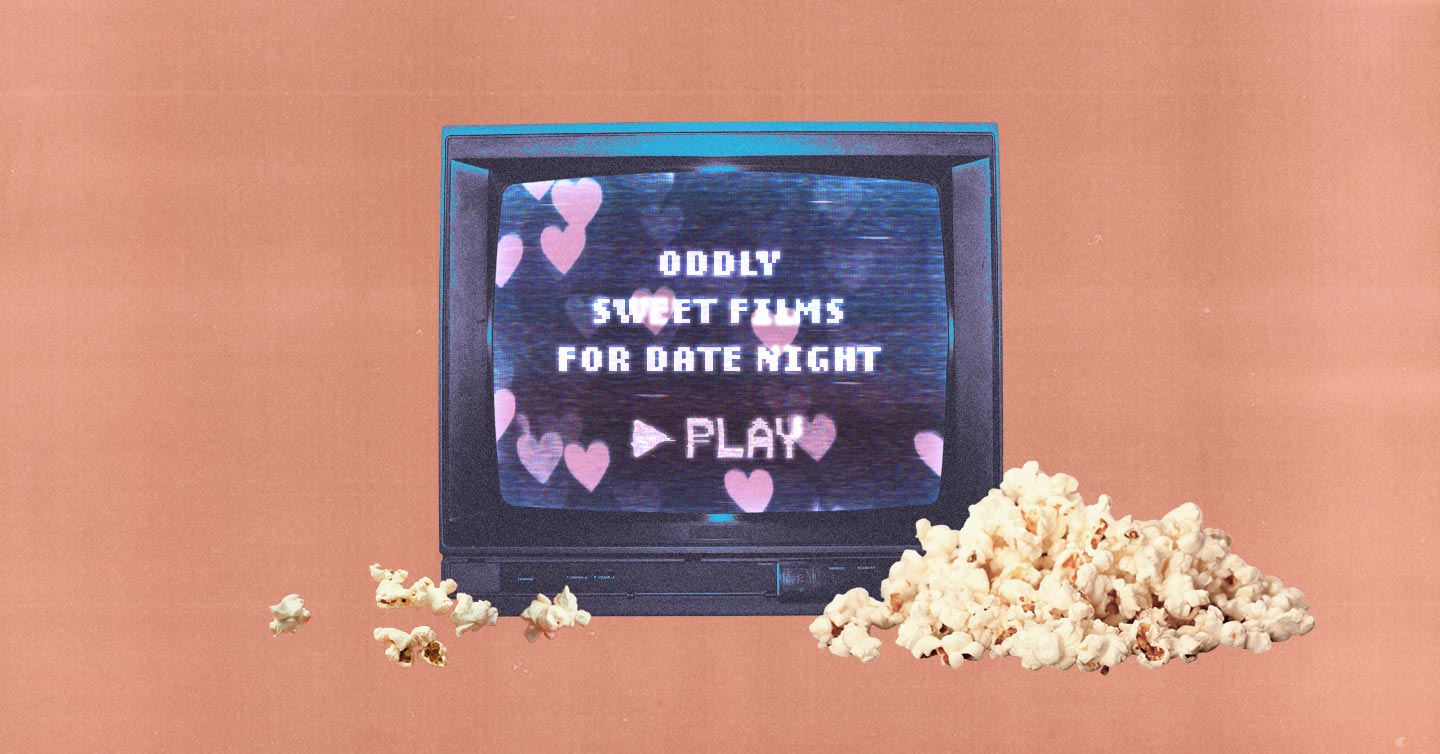 There’s something about oddly sweet films that just get to you. You don’t know whether you should be weirded out or if you should feel butterflies. So what do you say about taking an odd turn away from all the cheesy romcoms? Say goodbye to boy meets girl and hello to boy meets– what on Earth am I watching?

If you know, you know. The title in itself is actually the literal translation of the French expression “La petite mort.” In the modern day, it basically means orgasm.

The movie is a series of stories from different couples exploring their kinks and fetishes with one another. Some are tamer than others but bear an open mind to what they are. Each premise opens with the definition of the kink and reveals the trials each couple goes through.

Some couples may have…quirkier kinks but in the end, it’s all about finding what pleases you as a person. Don’t be fooled by how the film description appears. There is so much more to this movie that simply cannot be put into words.

Similarly to The Little Death, this movie is about exploration. It’s a love story that some people may or may not be on good terms with. That’s because it’s about infidelity and how hook-up culture has poisoned the minds of those seeking genuine connections. The couple in this movie go through trials in their relationship, but eventually, come to a premise.

This film is incredibly grounding and speaks volumes to some. Others who haven’t experienced this most likely won’t relate.

The acting and belief in this film sell it. From the “what the hell moments” to the “aww” moments. You’re sure to find it in this movie.

Blood is thicker than water, in this case, a lot of blood. In this not-so-family-friendly family movie, you’ll see what a family is capable of, especially an Italian mafia one. When a mafia family is under the witness protection program trying to change their lives, it could only go so well for so long.

This isn’t your typical family film. It contains a lot of violence, but a lot of family love.

This is one of Daniel Radcliff’s…interesting projects. It follows a man who is stranded on an island. After nearly ending his own life, he finds a dead body. He grows to like the corpse and eventually creates a friendship with him unlike any other. After discovering its incredible flatulence, he realizes this dead body might just be his way home.

RELATED Boys, This One’s For You: Movies To Watch To Reignite The Bromances In Your Life

If you’re feeling a bit quirky with date night and think it’s time to bust out the “what the hell?”, these oddly sweet films are definitely what you need to take things to an odd turn. 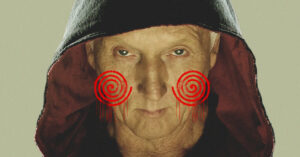