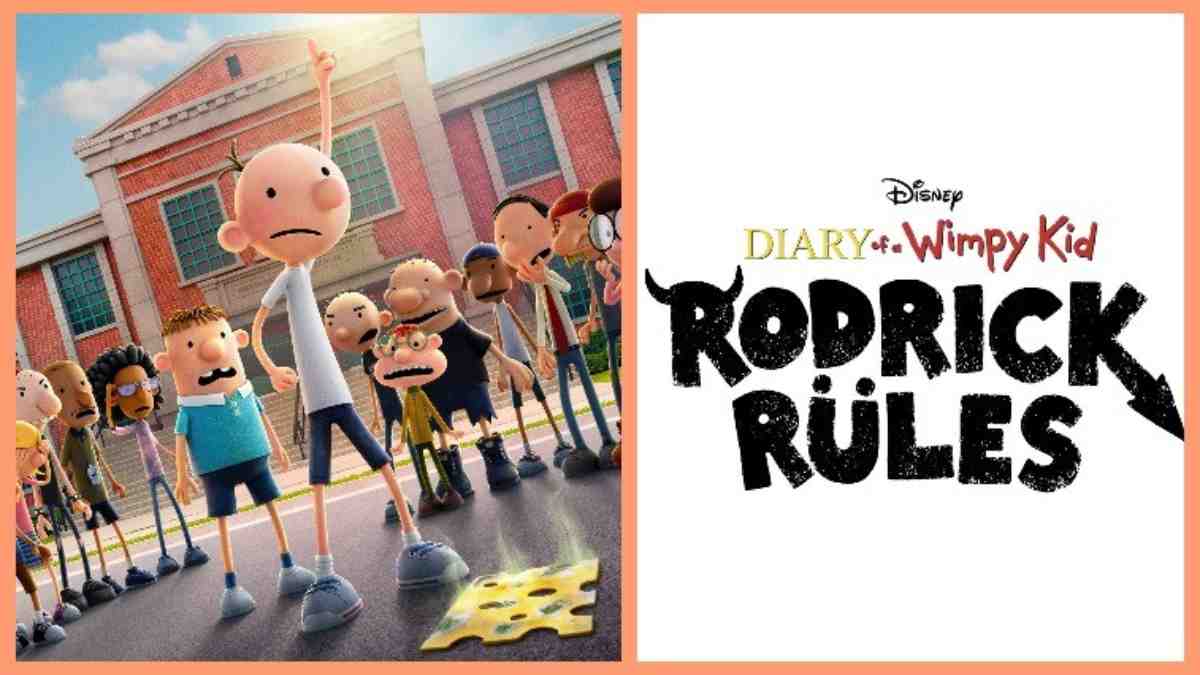 The “Diary of a Wimpy Kid” animated film is getting a sequel!

Entitled “Diary of a Wimpy kid: Rodrick Rules,” the second film in the “Diary of a Wimpy Kid” animated film franchise is set to be released in 2022. An official announcement about the sequel came weeks before the release of the first movie, which will premiere on December 3, 2021.

“The rules are simple: #RodrickRules. A new animated adventure from the ‘Diary of a #WimpyKid’ franchise is coming to [Disney+],” the streamer posted on Twitter.

The sequel will be based on “Rodrick Rules,” the second book in the “Diary of a Wimpy Kid” book series by author Jeff Kinney. In the sequel, Greg Heffley and his older brother, Rodrick, are forced to get along during their summer break. Despite being repeatedly annoyed by Rodrick, Greg puts up with his brother because he’s afraid he’ll spill his big secret to his friends.

“Look around you. Wimps rule the world. And guess what? There’s going to be a new animated film featuring the wimpiest wimp of all: Greg Heffley,” Jeff said in a video released on Disney+ Day.

“‘Diary of a Wimpy Kid’ comes out on December 3rd this year and I’m super excited to announce—wait for it—the ‘Rodrick Rules’ animated movie is on its way to Disney+ in 2022!”

“Diary of a Wimpy Kid” is a computer-animated comedy film based on Jeff Kinney’s bestselling book and is a reboot of the 2010 live-action film of the same name. 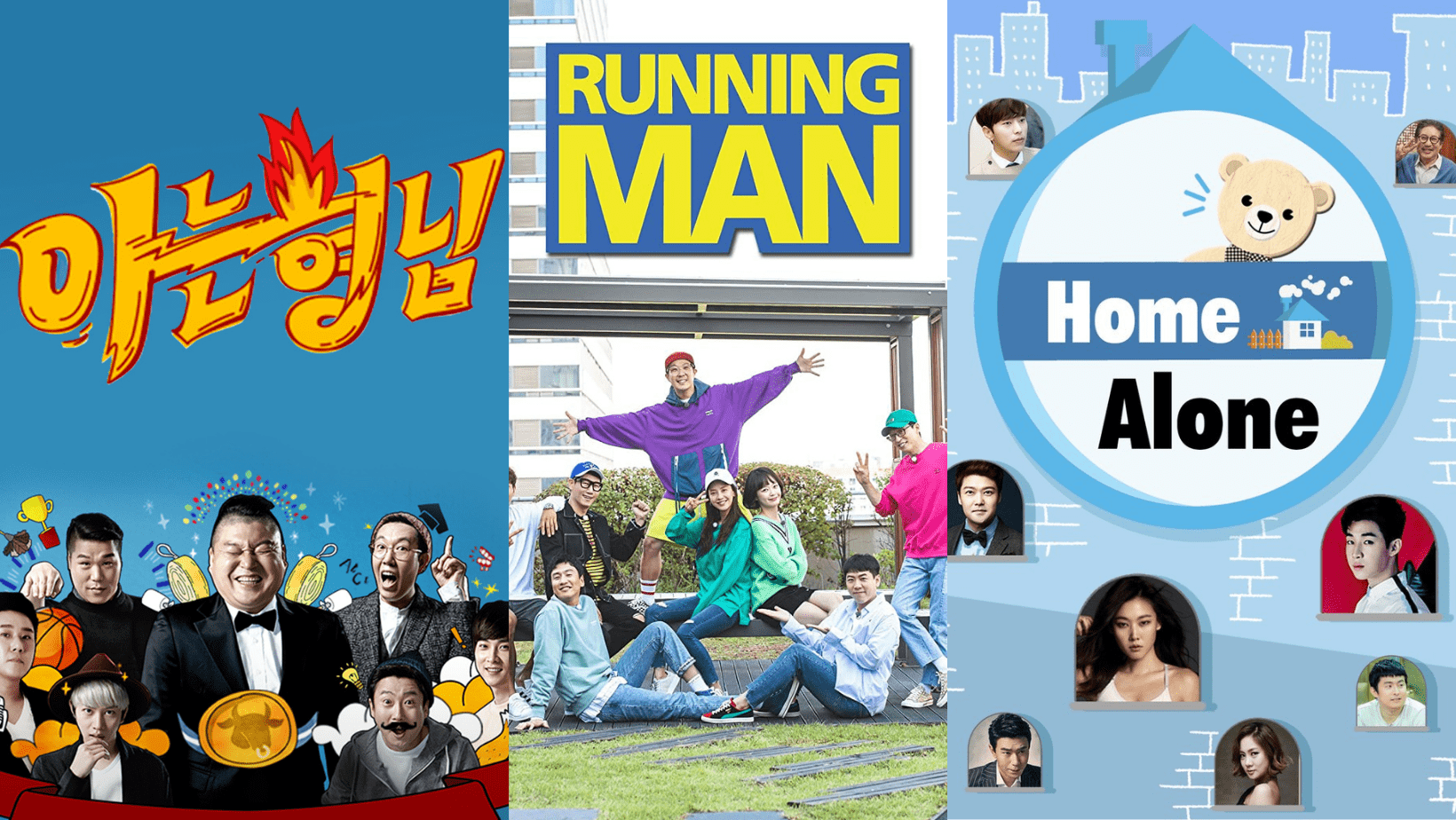 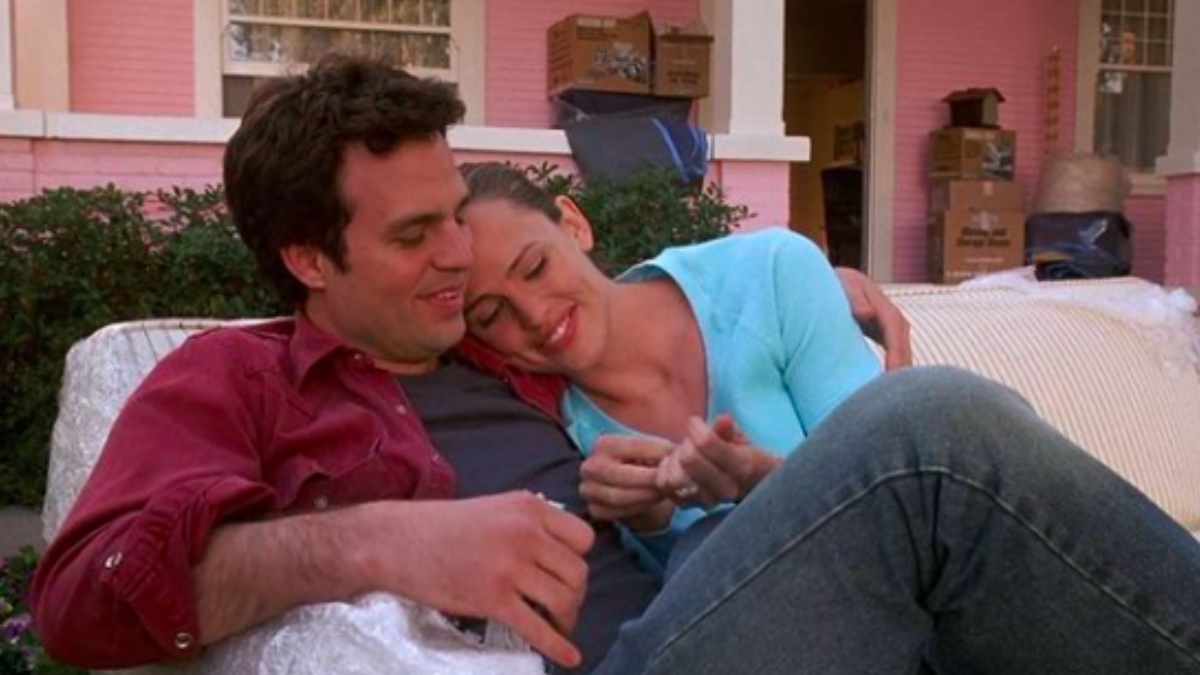 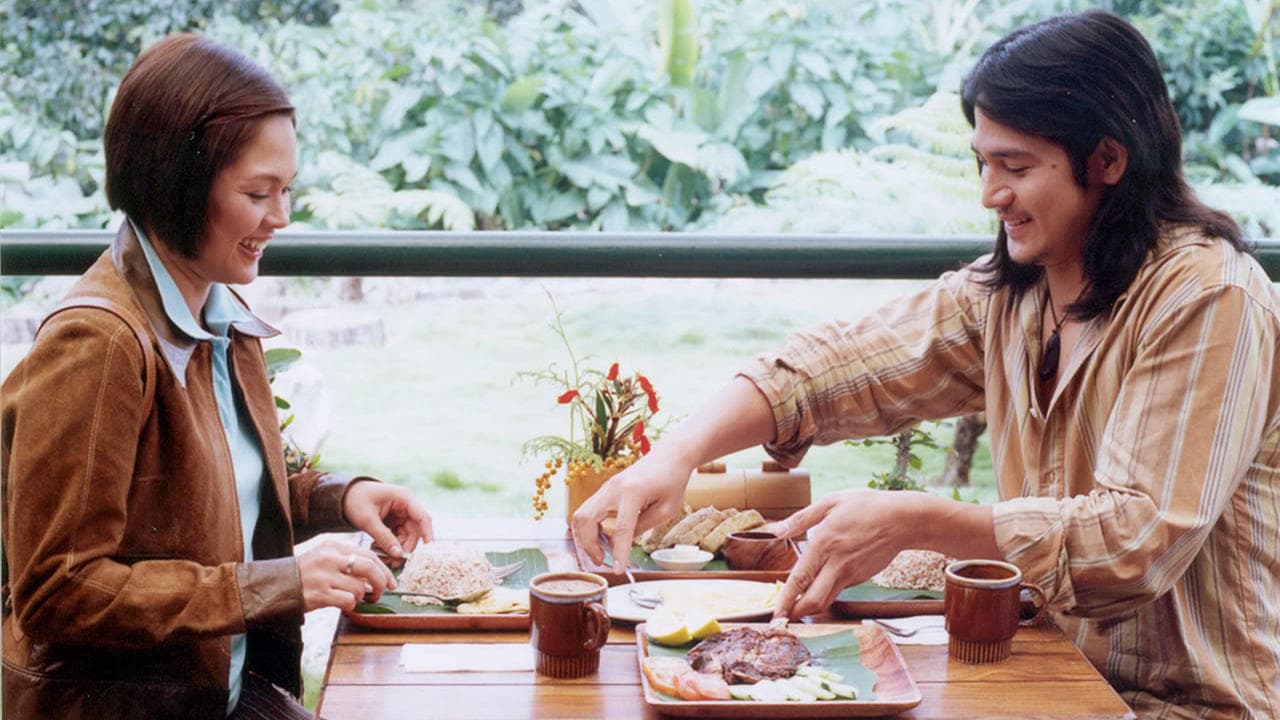