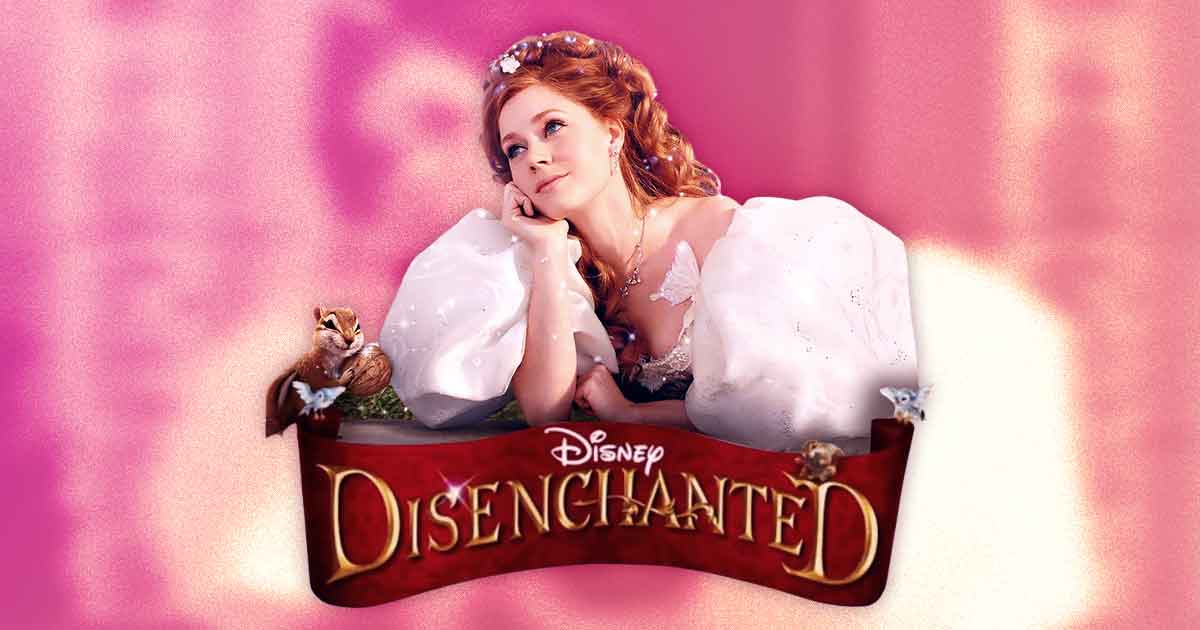 Director and producer Adam Shankman announced on his Instagram that shooting for Disenchanted is a wrap. Earlier this year, Amy Adams and Patrick Dempsey confirmed they were in Ireland to shoot the Enchanted (2007) sequel which had been in development since 2010. Here’s what we know about it so far.

The sequel to the praised Disney musical fantasy is set 15 years from where they last left off. It follows the life of Giselle in the suburb of Monroeville, where she moved with Robert and their teenage daughter Morgan. As she faces challenges in her new home, she questions what happily ever after means to her and her new family.

The actors from the original will reprise their roles, including Idina Menzel and James Marsden. Maya Rudolph was cast as the villain in May. Other talents joining her are Kolton Stewart, Yvette Nicole Brown, Jayma Mays, and Oscar Nunez. Since this is set in the future, they had to cast a grown-up Morgan played by Gabriella Baldacchino.

Shankman, who also directed the first movie, announced it would be out in 2022. He posted a photo of himself next to the protagonist on Instagram with the caption, “Myself and Giselle…errr…@amyadams would just like to say: And that’s a wrap. #Disechanted coming to you in #2022.” The specific release date is yet to be announced, but we expect to see the trailer soon.

Dempsey told Variety he’ll be singing and dancing in the sequel. “I will be singing for the first time. I’ve never ever sung publicly — for a reason. So, bear with me,” he said in jest. “I hope the fans embrace it. But they’ve set me up for success, and the lyrics are fun. The numbers have really great choreography. And the premise is going to be interesting.”

Shankman is grateful for the extraordinary cast, mind-blowing new score by Alan Menken and Stephen Schwartz, and Disney’s support. Hopes the film brings magic and joy to audiences around the world when Disenchanted premieres on Disney+ in 2022.