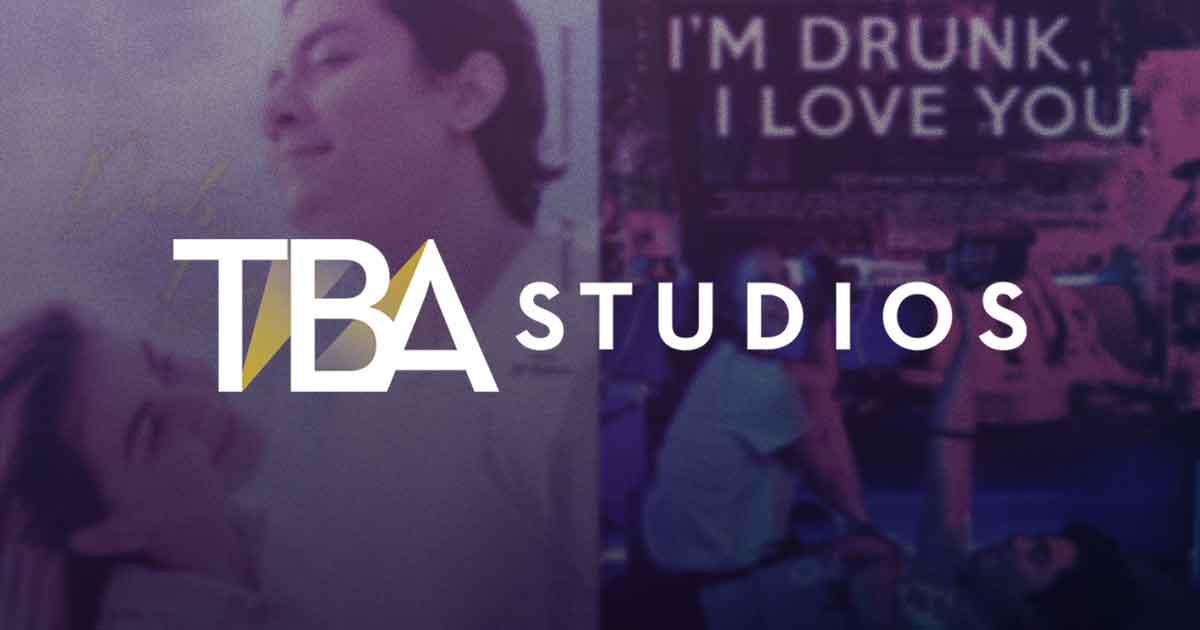 Dito at Doon, I’m Drunk I Love You, other TBA Studios films to debut on Netflix

The award-winning documentary film Sunday Beauty Queen is joining the fray as well!

If you frequent film festivals or are a fan of either historical biopics or heart-tugging hugot films, chances are you’ve heard of TBA Studios, the aggrupation of three independent film productions that are responsible for some of the most provocative films in the last decade.

If you’ve missed some of their big-ticket screenings in the past, here’s your second chance: TBA Studios announced on Tuesday that some of their hit titles are coming to Netflix starting August 15!

The handful of titles that are set to premiere on the streaming platform hail from various genres, making for an interesting series of weekend movie nights that hit all the right spots. Check out the TBA Studios films that are arriving on Netflix soon:

Jerrold Tarog’s psychological thriller Bliss stars Iza Calzado as a successful actress who spirals into insanity after an accident leaves her disabled and forces her into seclusion to spare her from the prying press.

The film competed at the 12th Osaka Asian Film Festival in Japan last 2017 where it earned critical acclaim and an accolade for Calzado who took home the Yakushi Pearl Award for Best Performer.

Dubbed as the Philippines’ first documentary film, 2016’s Sunday Beauty Queen won the hearts of viewers worldwide for its earnest exploration of the lives of expatriate domestic workers in Hong Kong as they get set to take part in an annual beauty pageant.

The film that we’d all probably relate to the most, JP Habac’s pandemic-era romantic film Dito at Doon features Janine Gutierrez’s Len and JC Santos’ Cabs as a pair of lost lovers who find respite in each other while in lockdown.

The 2021 film made its international debut at the Cine Libre Umeda in Osaka last March as part of the festival’s New Action! Southeast Asia Section.

Yet another rom-com classic from JP Habac, I’m Drunk, I Love You premiered in 2017 and has never left our collective hearts and memories since. Serving as Paulo Avelino and Maja Salvador’s second project together, the film focuses on two college best friends, Dio (Avelino) and Carson (Salvador), who spends their final days in college on one last road trip to settle what they really feel for each other.

Even though it’s been three years since the movie first hit cinemas, we’re still eagerly waiting for its sequel, which Habac confirmed is in the works.

A film that also premiered in 2017, Raya Martin’s mystery drama film Smaller and Smaller Circles is based on the Palanca-winning novel of the same name from author F.H. Batacan. It stars Nonie Buencamino and Sid Lucero as Father Gus Saenz and Jerome Lucero, a pair of Jesuit priests-slash-forensic investigators tasked with solving a string of murders of young boys in Payatas. In their quest for the truth, they unearth systematic corruption that cuts across the government, the church, and the country’s elite.

(all images by TBA Studios)