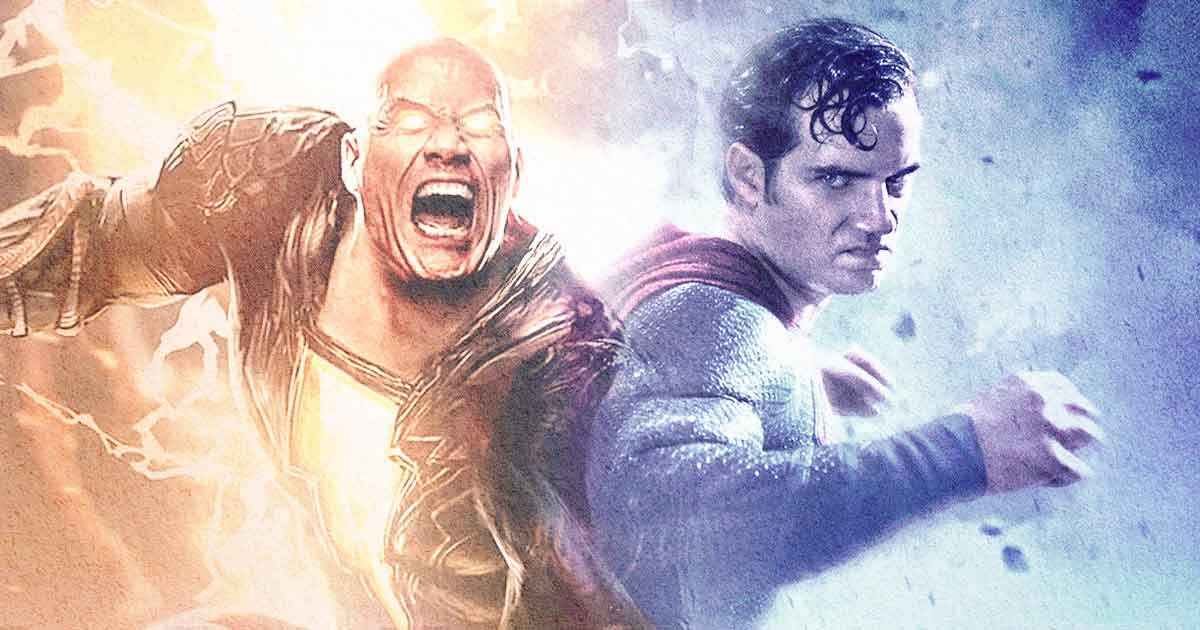 Black Adam star Dwayne Johnson a.k.a The Rock recently revealed that fans will get to see his anti-hero character square off with Superman…eventually.

Johnson made this remark to Total Film, saying, “So to me, there’s a battle that’s going to go down one day, between Black Adam and Superman. I don’t know who that Superman is going to be, and I don’t know who’s going to play him. That’s OK. I don’t need to know right now. But I’m confident in knowing that [laughs]. And that’s based out of what fans want. We worked backwards from there.”

The 49-year-old actor teased that a fight between Black Adam and Superman is about to happen at some point in the DCEU, noting that the actor who will be suiting up opposite his DC villain is yet to be known.

As of now, Henry Cavill, who has played the role of the Man of Steel in several roles, said that he’s open to reprising the iconic super suit. Aside from Cavill, Tyler Hoechlin’s TV version of Clark Kent, a reboot of Superman, with Michael B. Jordan playing the Black incarnation of Kal-El, is currently in development. Like Todd Philips’ The Joker, Jordan’s movie is a stand-alone film. This leaves room for Cavill to put back his super suit on to square off against Black Adam.

In the meantime, Johnson admitted that it was important for him to avoid the “pitfalls” of previous DC films, saying that it’s vital for them to build the characters properly in Black Adam.

“You get one shot out of the gates to build these characters properly,” Johnson said. “We paid attention to some of the pitfalls that other films had experienced in the past, in the world of DC, and what, rightfully, got a lot of fans unhappy and pissed — and, as a fan, I was one of them.”

“So, let’s make sure we respect tradition and mythology, but let’s not be handcuffed creatively. We can do anything if we keep the audience first,” he added.Â