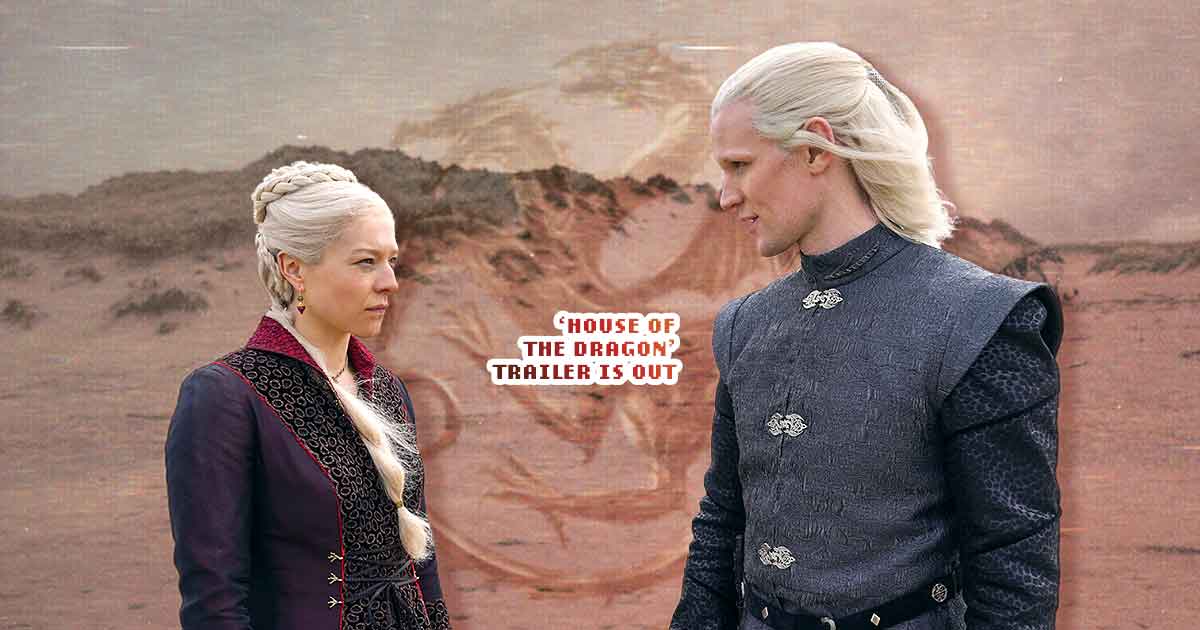 Get ready to return to Westeros – HBO Max just debuted on Tuesday the fresh teaser for the Game of Thrones prequel series House of the Dragon, giving us a brooding first look at the fiery Targaryens.

Based on George R.R. Martin’s epic novel Fire and Blood, “House of the Dragon” is set two centuries before the events of A Song of Fire and Ice which the original “Game of Thrones” show was based on. It chronicles the history of the House Targaryen before Emilia Clarke’s Daenerys Stormborn ascended to the iron throne, and is rumored to portray the Targaryen civil war, also known as the “Dance of the Dragons.”

First announced in 2019, “House of the Dragons” is helmed by Game of Thrones veteran Miguel Sapochnik and Ryan Condal, with Sapochnik also directing the pilot and select episodes in the forthcoming show. The prequel also features a stacked cast led by Emma D’Arcy as Princess Rhaenyra Targaryen, a character which HBO describes as ‘“The king’s first-born child, she is of pure Valyrian blood, and she is a dragon rider. Many would say that Rhaenyra was born with everything … but she was not born a man.”

Considering how the original Thrones series left a divide among discontented fans who even started a petition to rewrite the eighth season with “competent writers,” it will be interesting to see how many would be willing to venture back to Westeros for the prequel project. Fortunately for said fans, original creators D.B. Weiss and David Benioff won’t be back for this one.