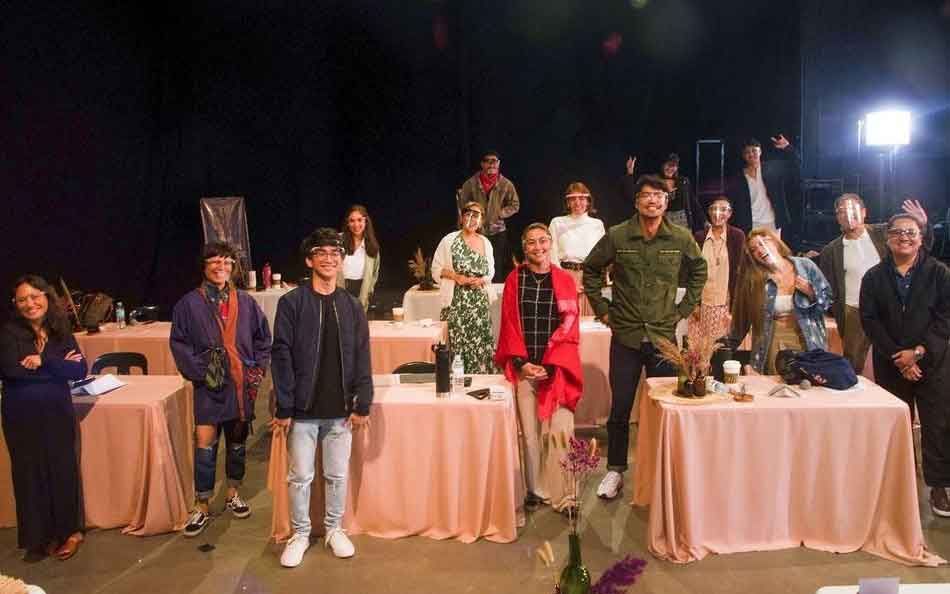 Here’s Our First Look At ‘The Broken Marriage Vow’

Are you as excited as we are to watch “The Broken Marriage Vow” starring Jodi Sta. Maria, Zanjoe Marudo, and Sue Ramirez? There’s no premiere date to mark on our calendars yet, but the first look for the series is here!

ABS-CBN and Dreamscape Entertainment gave fans a preview of what to expect in the Philippine remake of “Doctor Foster” through a video uploaded on July 9, 2021. The cast of the highly-anticipated teleserye met with the director, Connie Macatuno, and exchanged a few lines as their characters.

“The script reading was exciting,” Jodi said. “I can’t wait to do the scene where Lexy meets Dra. Jill. It was a good run and I know that there’s more to do and more ways to play around with our characters.”

During the table read, Sue shared what specific scene she is excited to film for. “Everyone probably knows who sexy Lexy is. She is the other woman. There is one scene in particular that I’m very excited to do. It’s the scene where Lexy finds out, through Jill, that she’s pregnant.”

“The Broken Marriage Vow” will be the sixth adaptation of the BBC One show “Doctor Foster.” Other remakes were made in France (“Unfaithful”), Russia (“Tell Truth”), India (“Out of Love”), South Korea (“The World of the Married”), and Turkey (“Unfaithful”).