It’s been a while since actress and activist Emma Watson has been active on social media. In fact, her social media accounts have been dormant since August 2020. This has prompted worry from her fans, thinking the Harry Potter star has decided to retire. UK tabloid The Daily Mail even suggested that the actress has given up acting altogether.

However, according to a statement from her United Entertainment manager Jason Weinberg, “Emma’s social media accounts are dormant but her career isn’t.” Thus, it looks like the 30-year-old star is simply taking things low-key in line with the ongoing COVID-19 pandemic.

Watson and her representatives have yet to announce any acting projects, and she has not been keeping the public updated about her activism projects. Admittedly, her Harry Potter fame has given her the luxury of being able to cherry-pick her projects in recent years. She was last seen onscreen for her role as Meg in Greta Gerwig’s 2019 adaptation of Little Women. Prior to that, her last big roles were Belle in the live-adaptation of Disney’s Beauty and the Beast and Mae in The Circle. Both films came out in 2017.

Given that Watson has amassed more than enough money so she can take it easy in the meantime and of course, the pandemic, it’s perfectly understandable why Watson has stepped back in the meantime. Sadly, fans will have to wait a little more before they get to enjoy her in new projects once again.

Watson is known not just because of her acting, but because of her advocacy work. She has served as a UN Women Goodwill Ambassador since 2014. She’s advocated for the empowerment of young women and was behind launching UN Women’s HeForShe campaign promoting gender equality. 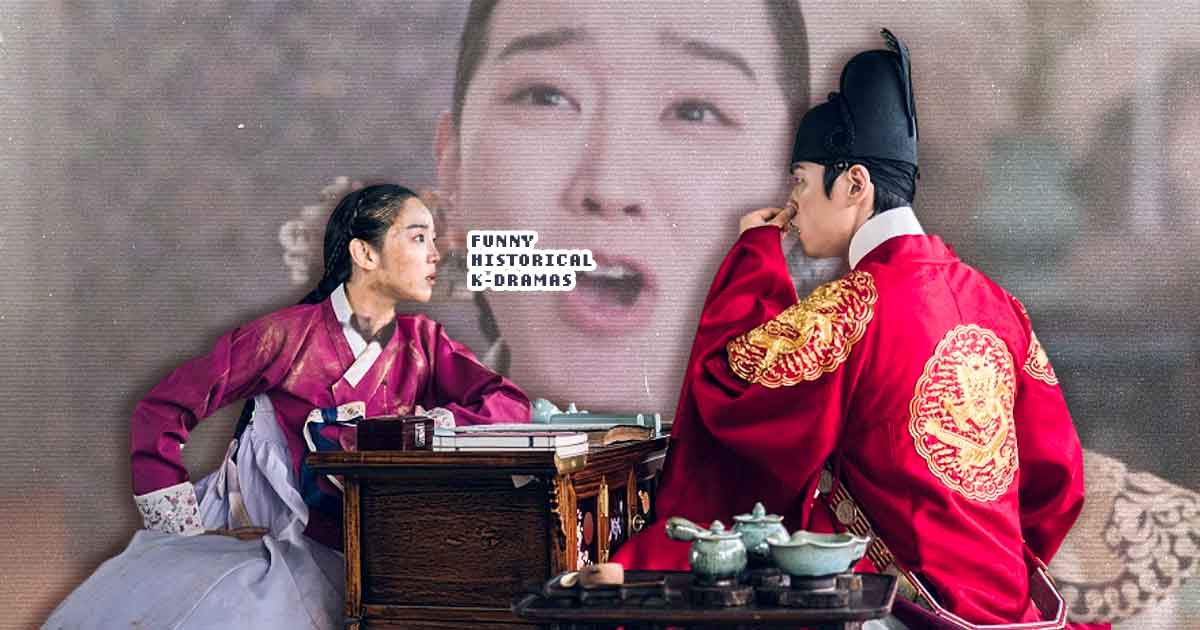 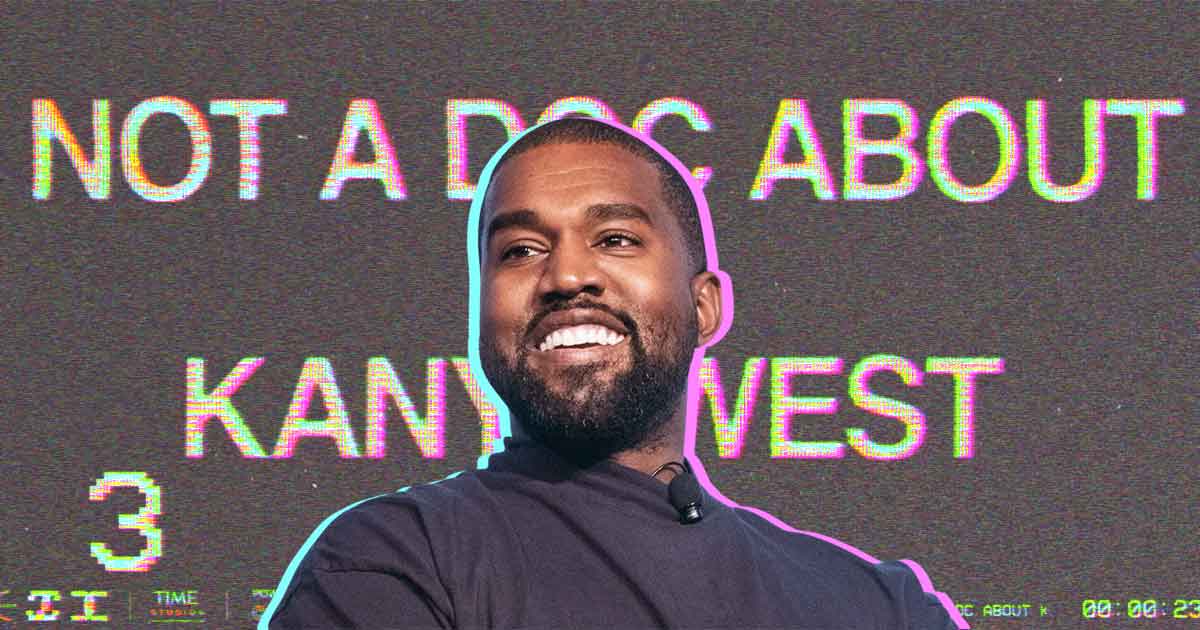