We can stop guessing now — ABS-CBN has finally unveiled that Jodi Sta. Maria will play the lead role in the local adaptation of the hit UK drama.

The network on Friday revealed the top-billed cast of the Philippine remake of Dr. Foster, which has officially been given the title The Broken Marriage Vow. Sta. Maria is set to play Dr. Jill Ilustre, Dr. Gemma Foster’s counterpart, a community doctor, and a doting wife to Zanjoe Marudo’s David Ilustre (Simon Foster).

The Broken Marriage Vow will be directed by Concepcion Macatuno (Malaya, Glorious). The series produced by Dreamscope Entertainment is set to be the sixth international adaptation of the BBC Studios original. South Korea’s adaptation, The World of the Married, was a huge success, ranking as the top-rated drama series in Korean television in history.

Created for British television by Mike Bartlett, Dr. Foster is a psychological drama that follows the titular character as she unveils a string of secrets revolving around her husband’s infidelity. It ran from 2015 to 2017 on BBC and has bagged numerous television awards for its compelling storytelling and a couple of acting nods for lead actress Suranne Jones.

A release date for The Broken Marriage Vow is yet to be announced. 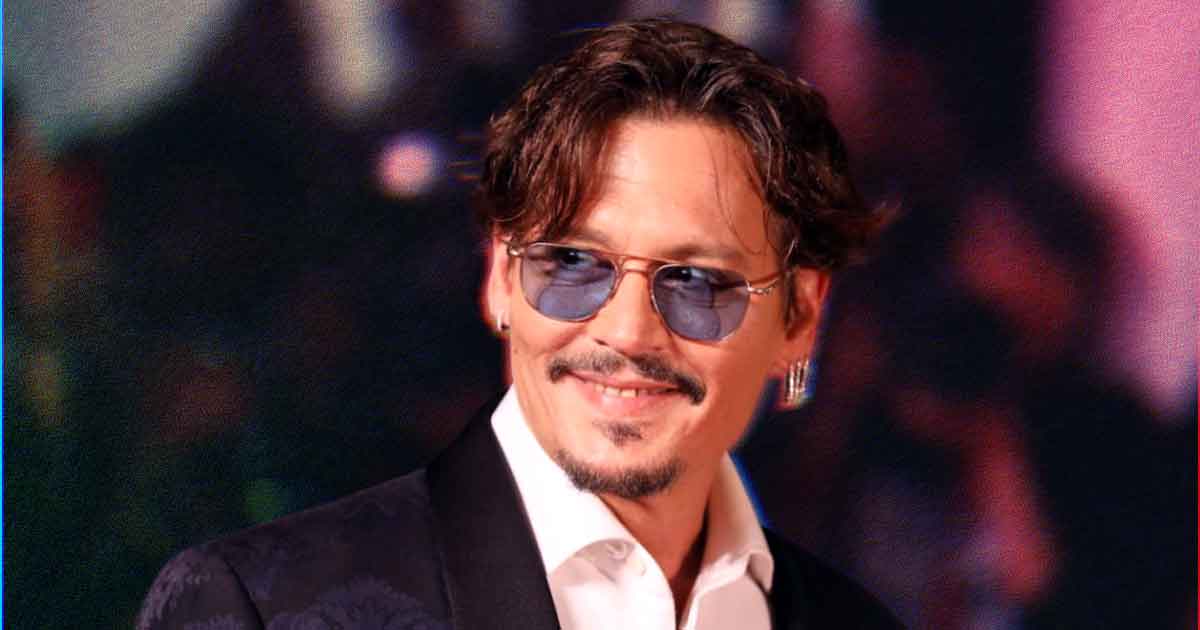 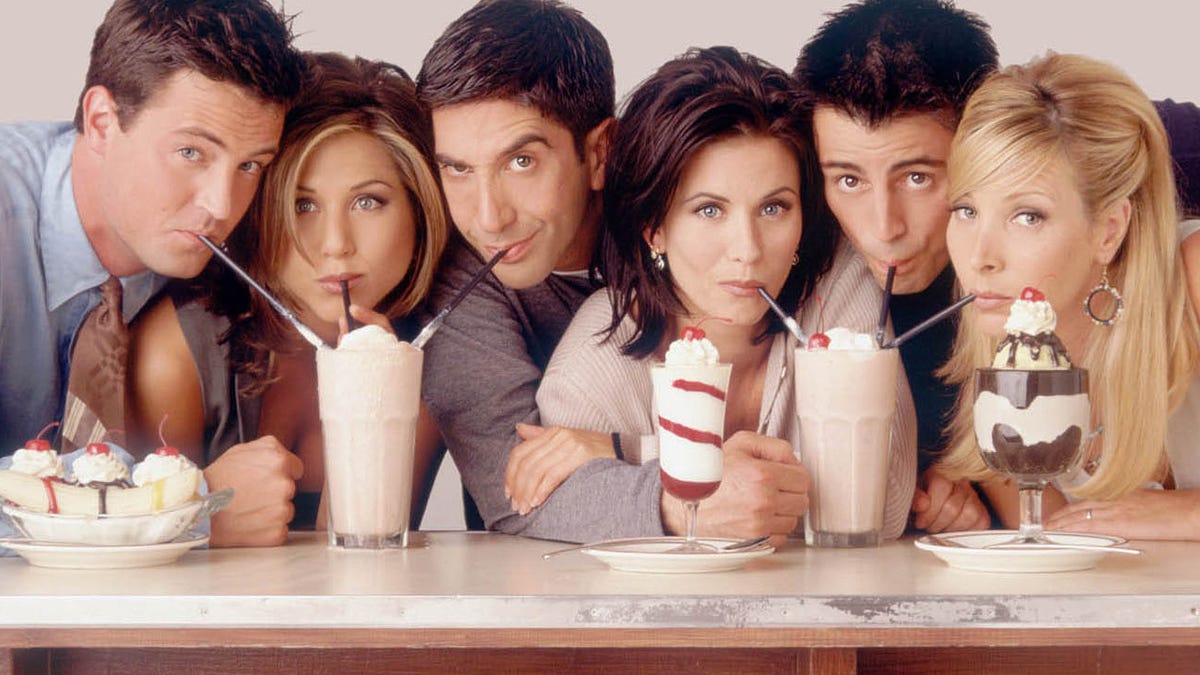 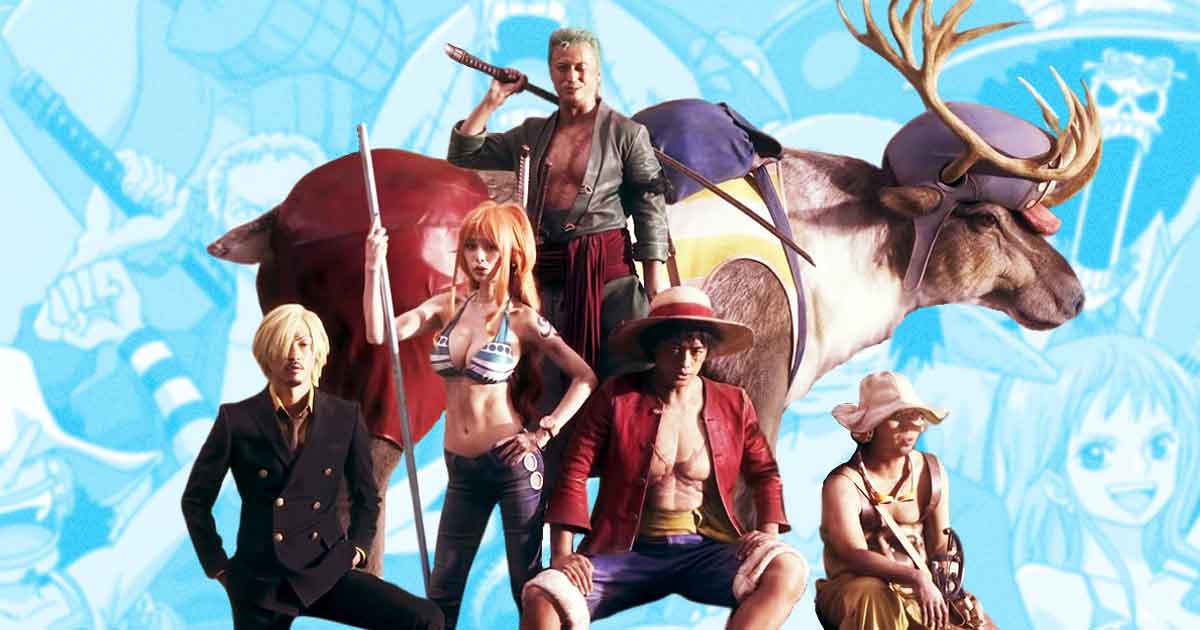