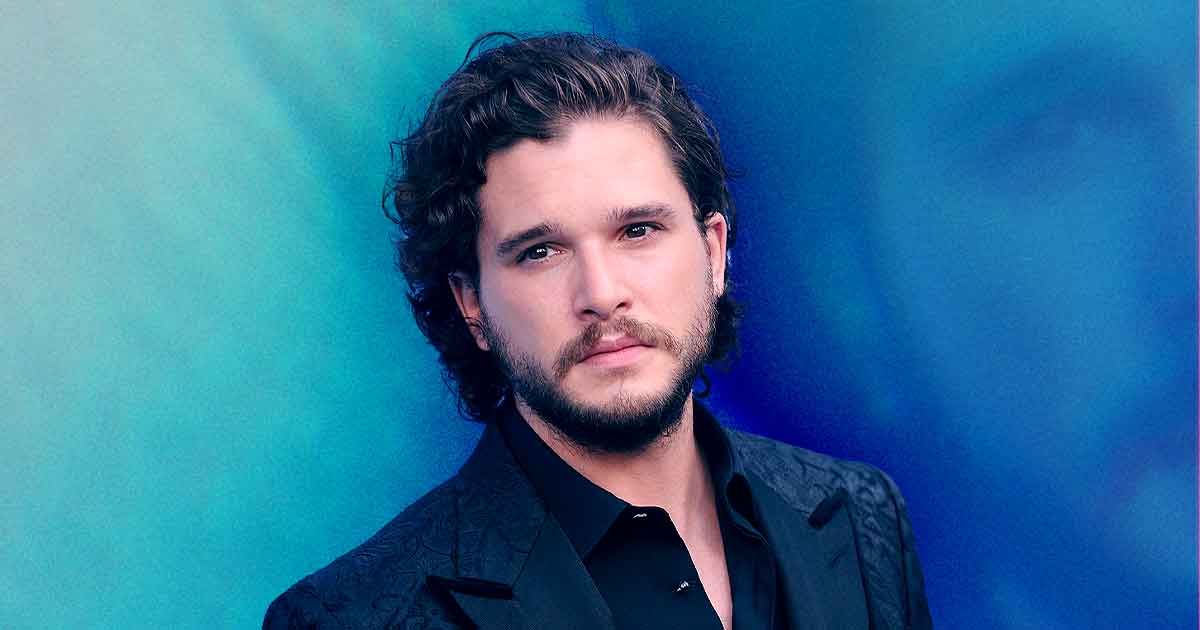 Kit Harington opens up about dealing with depression, alcoholism, and settling down

“Getting sober is the process of going, ‘No, I can change,'” admits the Game of Thrones star.

Game of Thrones standout Kit Harington has mingled with the press a lot lately, first with his revelations about the popular HBO series affecting his mental health negatively, and now, with personal accounts of what he struggled with when the hit show came to a halt.

On a sit-down interview with UK’s The Sunday Times, Harington opened up about struggling with being sober and settling down as a first-time father since laying down his sword in Game of Thrones. In the conversation, Harington admitted that “things that have happened to me since Thrones ended, and that were happening during Thrones, were of a pretty traumatic nature and they did include alcohol.”

“I went through periods of real depression where I wanted to do all sorts of things,” the actor told the publication. “You get to a place where you feel like you are a bad person, you feel like you are a shameful person. And you feel that there’s no way out, that’s just who you are. And getting sober is the process of going, ‘No, I can change.'”

In 2019, he checked into a rehab facility in Connecticut. His time there helped greatly in clearing his head and steering him back on track. Though he still smokes tobacco, he claims to have been sober since that time.

“One of my favorite things I learnt recently is that the expression ‘a leopard doesn’t change its spots’ is completely false: that a leopard actually does change its spots,” the 34-year-old shared. “I just think that’s the most beautiful thing. It really helped.”

“That was something I kind of clung to; the idea that I could make this huge fundamental change in who I was and how I went about my life.”

He also shared how becoming a father for the first time was the hardest job he’s done yet. It was last year when he and his wife Rose Leslie, whom he first met on the set of Game of Thrones’ second season, welcomed their first child.

“There’s something about having a child that is the most physically draining thing. My hat goes off to any single parent,” said Harington. “Any single parent, you’re a f***ing genius. I don’t know how you do it. Because it’s more exhausting than everything I did on ‘Thrones.'”

On his marriage to Leslie, Harington bared that he chose to keep quiet about his personal struggles as he dealt with them. “I kept them very, very quiet and I was incredibly secretive and incredibly locked up with them. So they came as quite a surprise to the people around me.” Harington married Leslie in Aberdeen, Scotland, in 2018.

Portraying the Targaryen prince Jon Snow on the hit HBO fantasy series Game of Thrones, Harington had been vocal about seeking professional help during the series’ final days of shooting.

In a recent interview n SiriusXM’s The Jess Cagle Show, the actor revealed that the toll the show took on his mental health pushed him to hit pause for a year.

I want to really kind of concentrate on myself. I’m really happy I did that.”