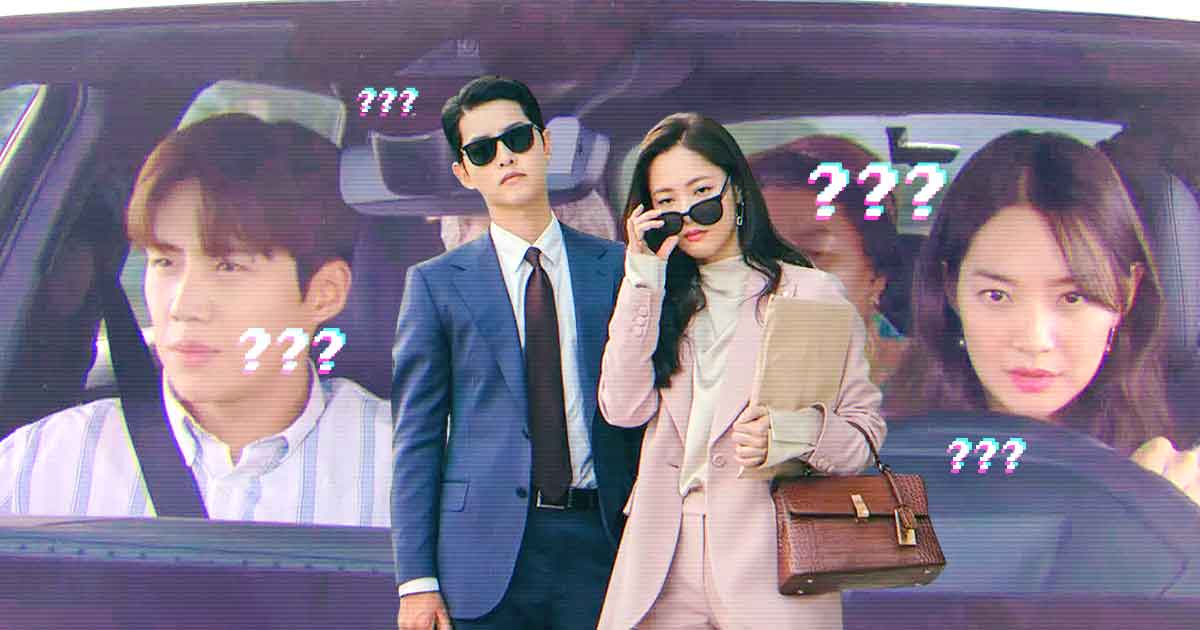 Is Vincenzo and Hometown Cha-Cha-Cha Really Getting an International Remake?

They made us laugh, made us cry, and made us cling to the edge of our seats: K-dramas Vincenzo and Hometown Cha-Cha-Cha are hands down two of the best series that have kept us company as we wallowed through the pandemic. Now, having seen success within the South Korean market, these two gems might be gearing for a global audience, with reports of an international remake possibly happening.

That report comes from the Korean news outlet Sports Chosun. According to the site, Studio Dragon, the production company that’s responsible for both “Vincenzo” and “Hometown Cha-Cha-Cha,” has been offered the rights for each show’s respective remakes.

“The popularity of Vincenzo and the healing romance Hometown Cha-Cha-Cha, which have a complex genre character, prove that global audiences have already fallen in love with K-dramas regardless of genre,” a representative for Studio Dragon said of the two K-drama series, both of which are available to stream on Netflix.

Whether a spinoff is indeed happening, they weren’t wrong to recognize “Vincenzo” and “Hometown Cha-Cha-Cha” as one of the biggest K-dramas not only this year but of all time.

Meanwhile, the” healing romance” that is “Hometown Cha-Cha-Cha” took the world by storm in the latter part of the year. It was the highest-rated series for the entire eight weeks that it aired, and has become one of Netflix’s most-watched non-English original productions.

Both shows, which aired on the Korean network tvN, also clinched spots in NME’s 10 Best Korean Dramas of 2021. So maybe an international spin-off would really pay dividends; it’s just a matter of how they’ll pull it off. 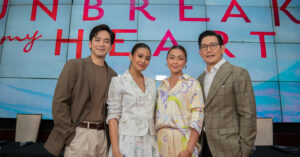