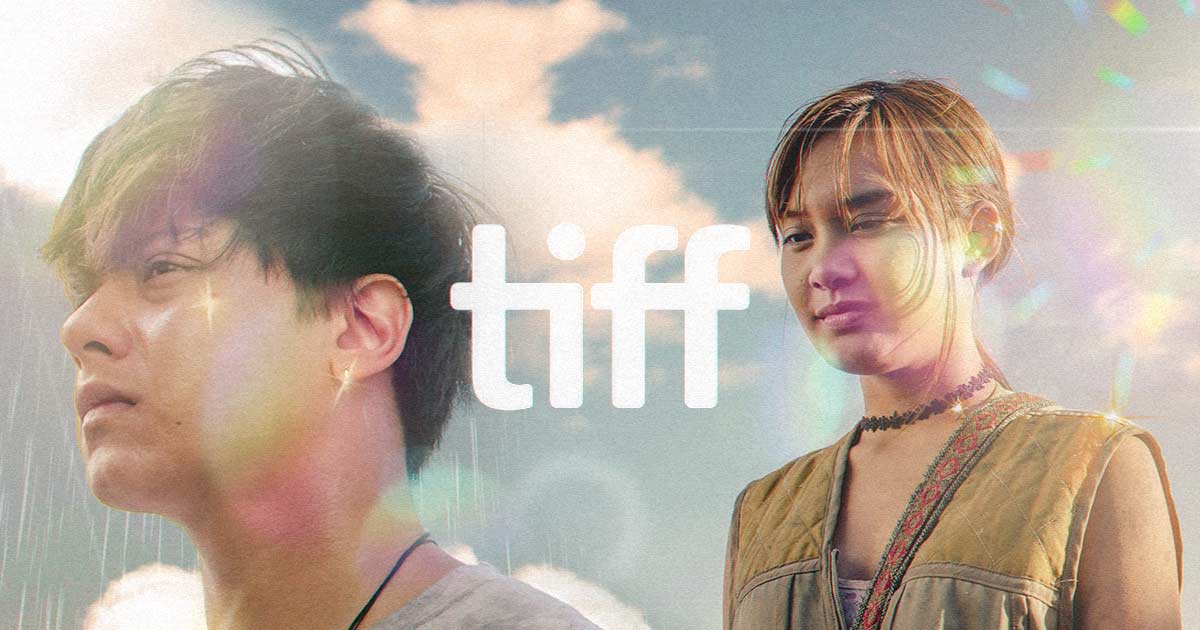 Filipino film “Kun Maupay Man It Panahon” (Whether the Weather is Fine) is going global. Already set to premiere at the Locarno Film Festival in Switzerland this August, the film is also joining the lineup at the Toronto International Film Festival in Canada! With over 100 international films in its selection, “Kun Maupay Man It Panahon” is officially the Filipino addition to one of the largest publicly attended film festivals in the world.

Set during the events of Yolanda in 2013, Carlo Francisco Manatad’s “Kun Maupay Man It Panahon” follows the characters of Charo Santos-Concio, Daniel Padilla, and Rans Rifol as they deal with the destruction of the supertyphoon.

The film has already won the TFL Co-Production Award back in 2017, and is among the winners of the Torino Film Lab’s Audience Design Fund 2021.

Showtime for “Kun Maupay Man It Panahon” is not yet available as the Toronto International Film Festival’s full schedule is yet to be released, but you can definitely expect this Filipino film at TIFF from September 9 to 18! 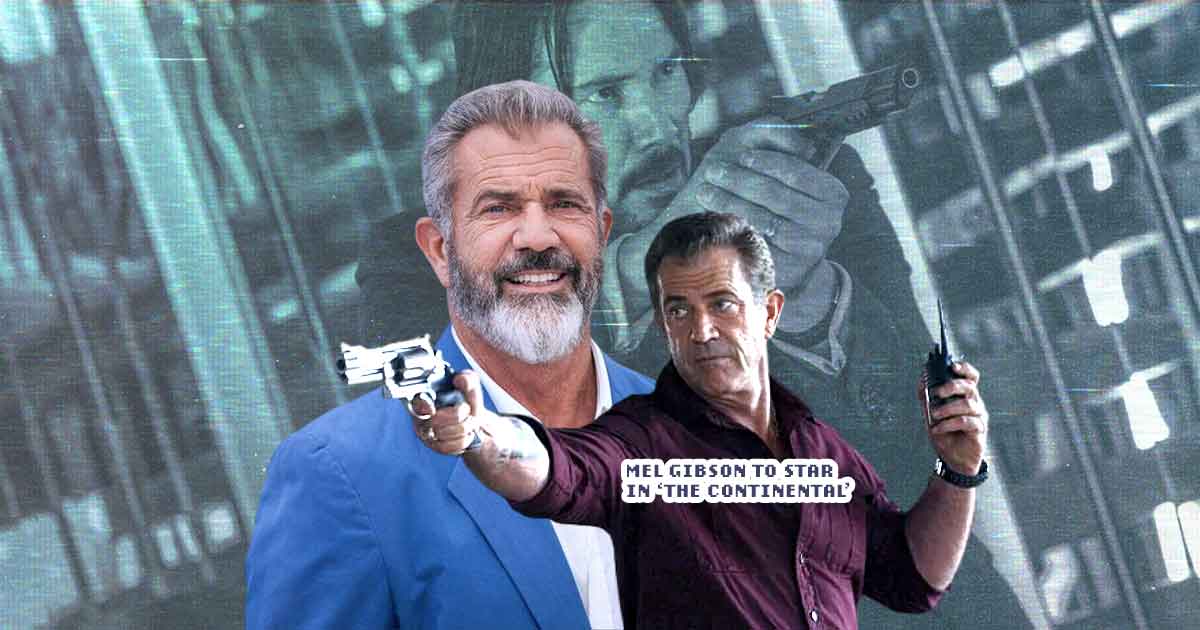 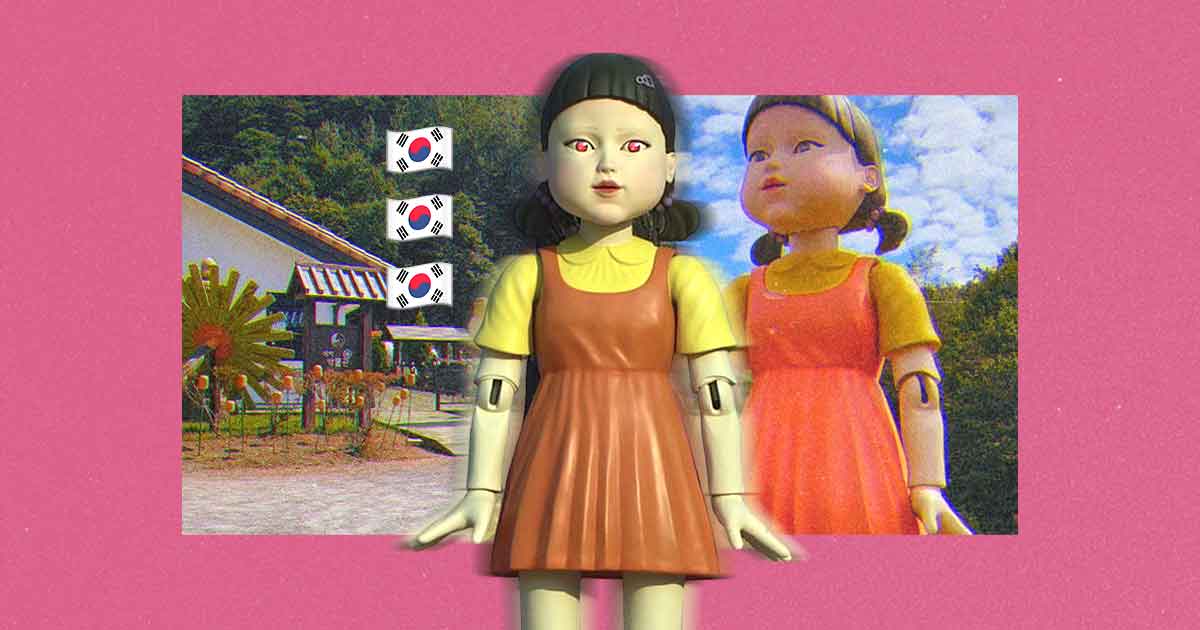