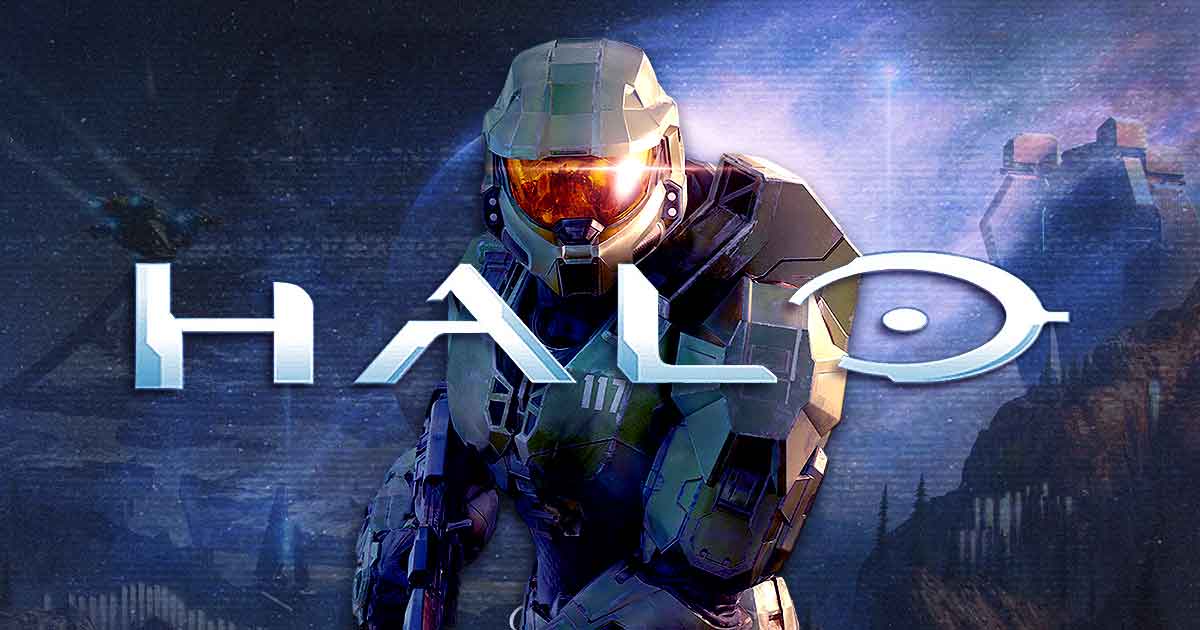 Hello, Master Chief! Fans have a reason to rejoice as the first teaser trailer for the upcoming live-action Halo series has officially been revealed. Produced by legendary Hollywood producer, Steven Spielberg, the 10-episode series is slated to exclusively premiere on Paramount Plus this 2022.

Basically, the teaser trailer featured Master Chief, the iconic Halo lead played by Pablo Schreiber of American Gods fame in the series, and gives fans a first real glimpse at what the live-action portrayal of the famed first person shooter game will look like.

If you’re a fan, you probably know who he is, but for everyone else, Master Chief has been described as “Earth’s most advanced warrior in the 26th century and the only hope of salvation for a civilization pushed to the brink of destruction by the Covenant, an unstoppable alliance of alien worlds committed to the destruction of humanity.”

Sources report that the upcoming series will respect the Halo canon established in the military science fiction media franchise. Everything in the video games, the comics, novels, and the previously made series, will all be taken into account as the story for this series plays out.

Fans who have been closely following the video games can relax knowing that the developer of the current and future Halo video games including Halo Infinite is also assisting in the production of the series.

Given that a lot of video game fans have been passionate about adaptations of their favorite titles that have steered away from the source material, it’s nice to know Paramount Plus is giving the fans what they want.