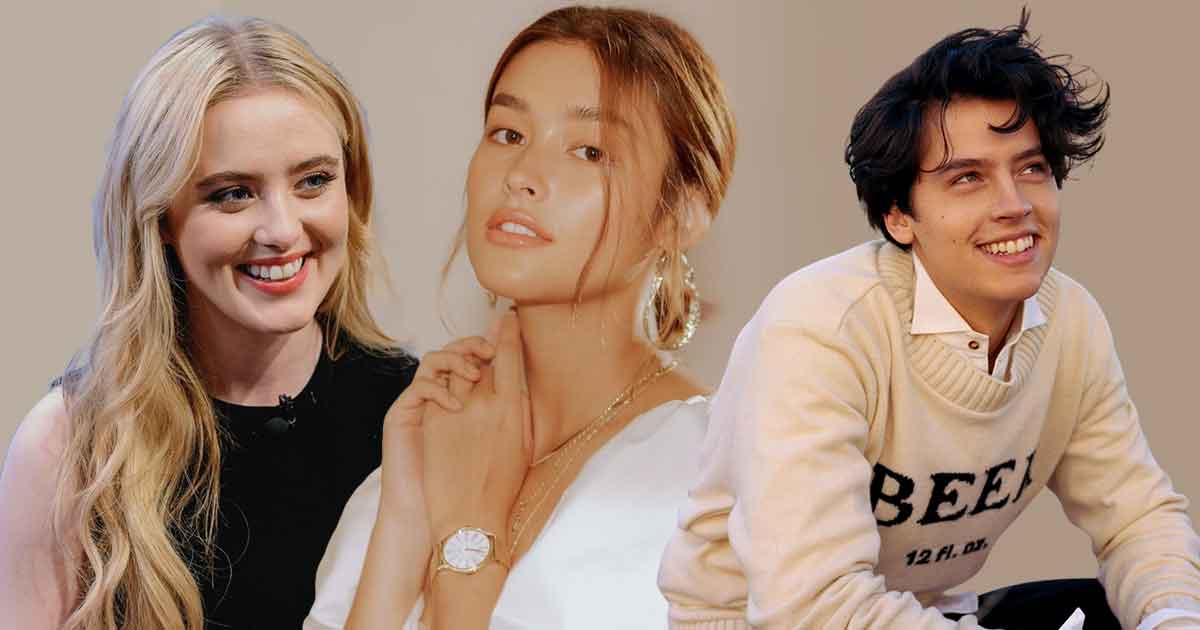 The former Star Magic artist is taking on the world!

Liza Soberano once dreamed of making it in Hollywood. Now, that dream has finally come true. She confirmed her involvement in a movie with Cole Sprouse and Kathryn Newton.

Cole Sprouse is famous for his roles in various Disney shows, such as Suite Life of Zack and Cody and Suite Life on Deck. He also stars as Jughead in Netflix’s Riverdale. Meanwhile, you may know Kathryn Newton from Big Little Lies and Pokémon: Detective Pikachu. The actress will next appear in Marvel’s Ant-Man and the Wasp: Quantumania.

Liza recently followed Cole and Kathryn on Instagram, and the two have followed her back. This is according to the fans of James Reid, who manages Liza through Careless Music. Liza’s former manager, Ogie Diaz, mentioned that she would try her luck in the US. Soberano signed with James a month later.

Transparent Arts is a California-based record label and talent agency. They represent James and the music group Far East Movement. The label’s Instagram account mentions both James and Liza in their bio.

Liza recently confirmed her role in her first Hollywood project on Instagram. She posted an article about the movie. Soberano captioned the post, “Ecstatic to be part of this film.”

Kathryn commented, “I’m ecstatic (you’re) a part of this film!!!!” on Soberano’s post.

Diablo Cody penned the Lisa Frankenstein script. The film will mark Zelda Williams’ directorial debut. Zelda is the daughter of the late comedian Robin Williams and is also part-Filipino.

FreebieMNL’s happy that Liza’s making a name for herself in Hollywood. We’re proud of you, girl!