Metro Manila Film Festival Off To A Slow Start 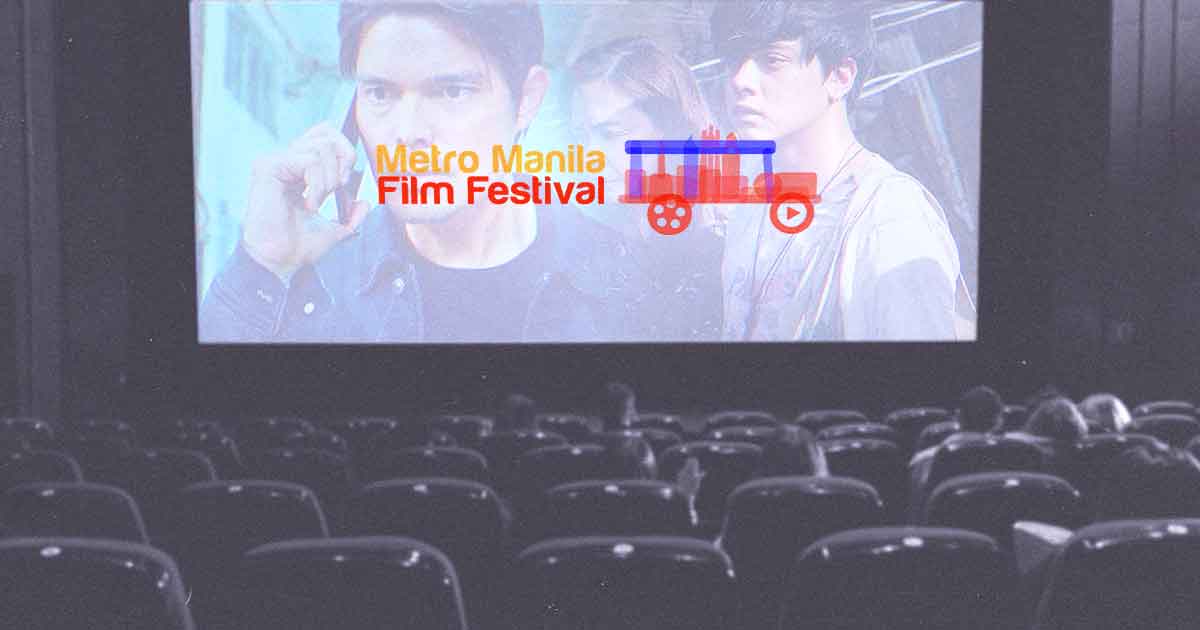 In 2020, the Metro Manila Film Festival, commonly known as MMFF, pivoted to online screenings as movie theaters were closed due to the COVID-19 pandemic. Because cinemas in the country have finally opened their doors to the public last November, this year’s edition went back to its traditional format.

As per usual, the MMFF, which features exclusively locally made films, premiered worldwide on Christmas. Unfortunately, the annual film festival has gotten off to a slow start.

According to ABS-CBN News, unlike previous Christmases, not a lot of people have gone to the cinemas in order to watch films from the MMFF lineup. Staff and customers said this may be attributed to the fact there aren’t children-friendly movies in the MMFF this year. Plus, the fact one cannot bring food or drinks to the cinema can ruin the experience for some. To add to this, the sporadic rainfall throughout the country may have prevented Pinoys from heading to the movies.

In an interview with PEP.ph, director Joey Reyes gave his two cents as to why Filipinos have been hesitant to watch MMFF films. He listed the following reasons that contributed to the MMFF’s poor performance this year:

In case you’re wondering, there are 8 films at this year’s Metro Manila Film Festival. Two of which are headlined by John Arcilla of Heneral Luna. Most films in the line-up are not hailed as family-friendly. Here’s the full list for your reference:

The MMFF runs from December 25, 2021, to January 7, 2022, so if you’re interested in helping boost ticket sales for MMFF, you should consider watching sooner than later. 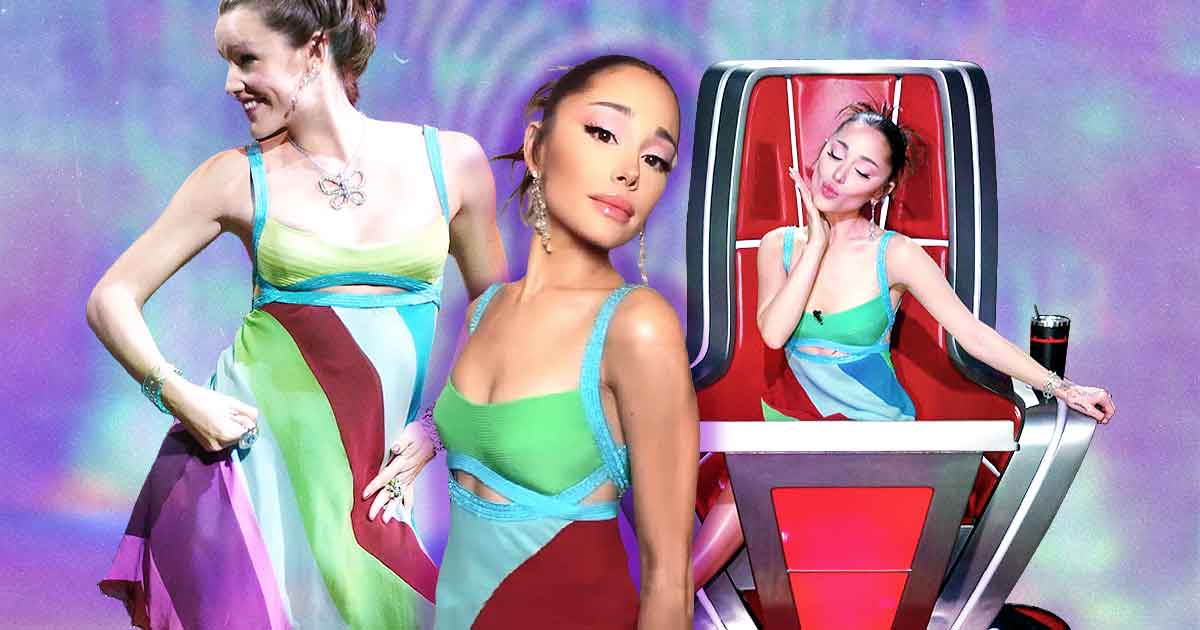