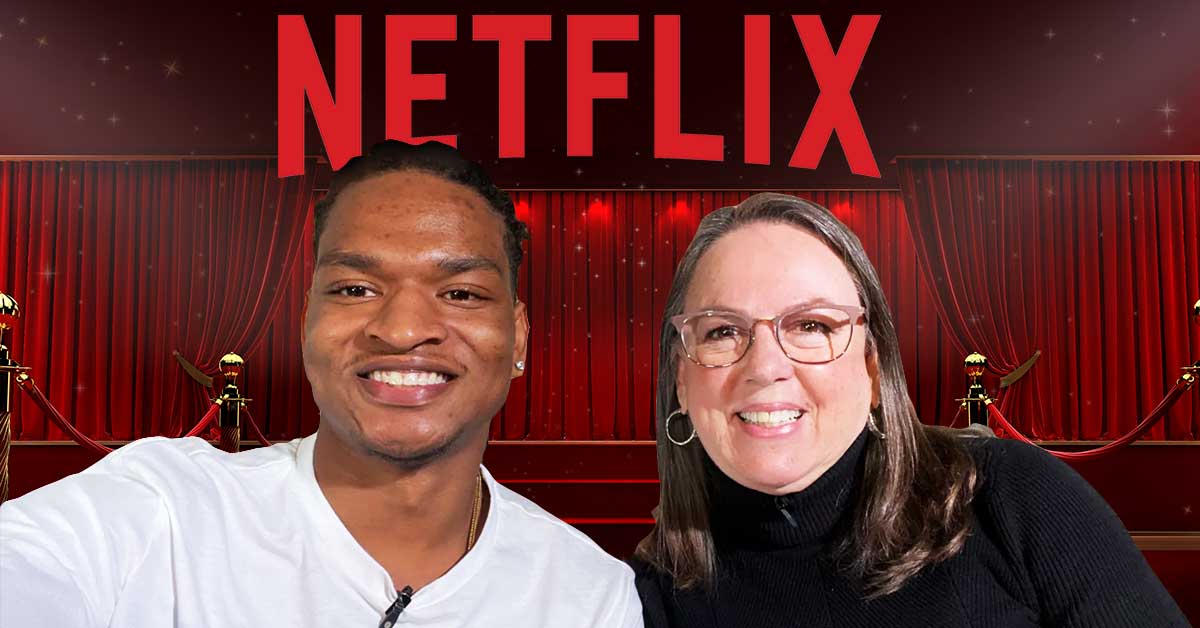 While thanksgiving may not be widely observed in the Philippines, there’s one particular Thanksgiving-related story that everyone on the internet loves. It was an accidental Thanksgiving text invite that brought two strangers together–Wanda Dench and Jamal Hinton–in 2016, which started an annual tradition that is now on its sixth year.

Thanksgiving may be over now, but the wholesome duo has some exciting news: their story is being adopted by Netflix. The announcement was made by Hinton himself on his Instagram page.

“I am very excited to announce our new partnership with Netflix. We thank every single one of you for your love and support in our journey the last 6 years. We can’t wait to tell our story on the big screen! ðŸŽ¥ðŸ¾,” Hinton captioned in his announcement post.

How did this happen anyway? This particular narrative started six years ago when Dench sent a text message to his grandson’s number, inviting him over to the family’s Thanksgiving dinner in Mesa, Arizona. However, she didn’t know that her grandson had changed phone numbers and Hinton, new owner of the number, received her message.

“Thanksgiving dinner is at my house on Nov. 24 at 3 p.m. Let me know if you are coming. Hope to see you all,” Dench said in her message.

Hinton, who was then a 17-year old in high school, requested a photo from the sender of the message. He was surprised when a caucasian lady sent her photo. He confirmed that they’re not related, but he would still love a plate. She graciously agreed, and the rest is internet history.

Dench kept her promise and invited Hinton to their family Thanksgiving. Their yearly Thanksgiving dinners have been documented by local news outfits, which updated everyone who had been following their story. In 2017, Dench also invited Hinton’s girlfriend Mikaela to their dinners.

Well, it looks like Netflix took notice also, and we’ll find out more about their story soon.