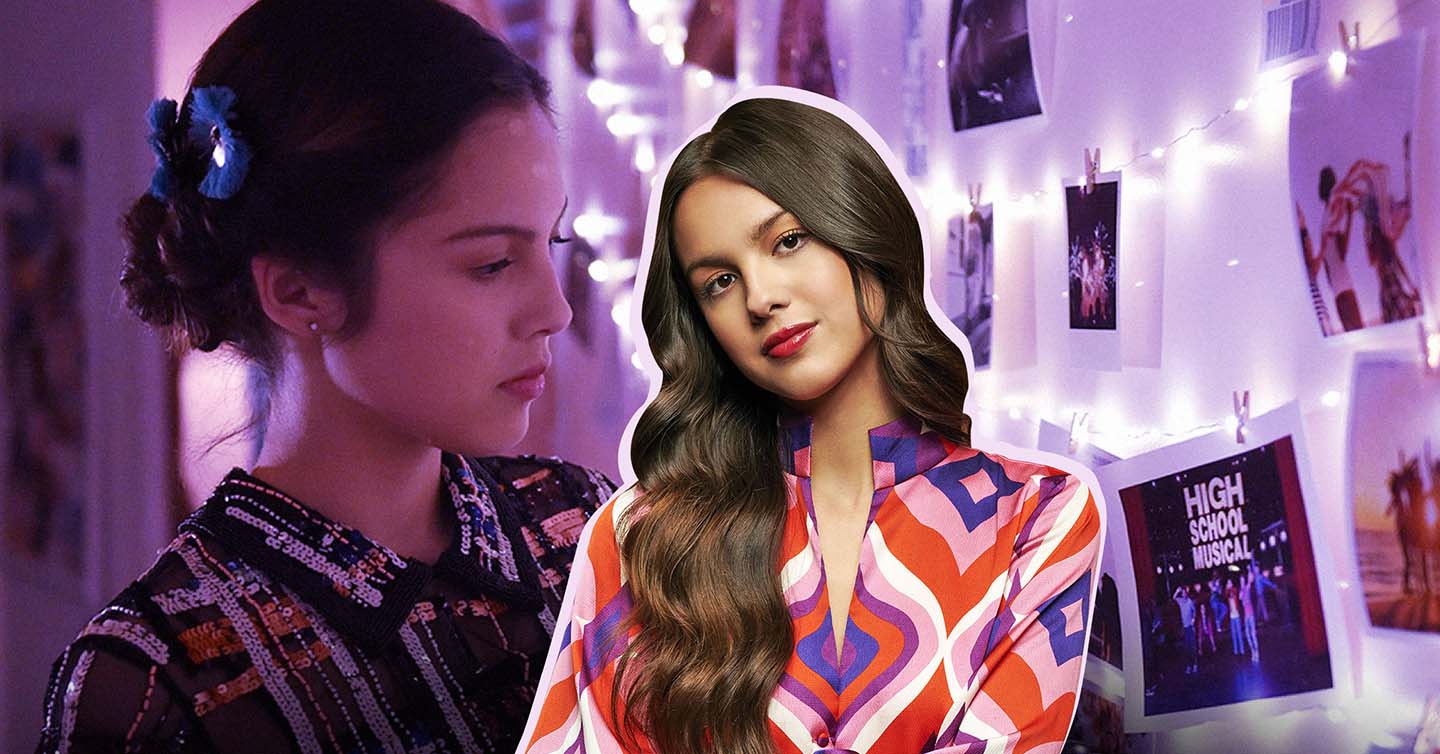 Olivia Rodrigo is a multi-awarded pop star. But some of us know her as Nini from High School Musical: The Musical: The Series. Sadly, the third season confirmed that she finally left the show.

Fans have wondered if Olivia will continue as Nini since her music career took off last year. She transitioned from being a main cast member to a recurring character in Season 3. After a tearful finale and a heartfelt Instagram post, it’s safe to say that Olivia bid the show goodbye.

After the third season of HSMTMTS premiered, Olivia took to Instagram. She posted photos of her and her co-stars. She wrote, “love all these people so so so much. knowing and working with them has been one of the greatest joys of my life. episode 1 of season 3 of hsmtmts is streaming now! wildcats forever.”

Olivia plays Nini in only three episodes of season 3. She appears in the first two episodes and the season finale when her arc concludes.

In episode eight, Nini visits Camp Shallow Lake to see her pals perform in Frozen. She tells Miss Jenn that she might move to Los Angeles. Miss Jenn advises her to follow her heart. Following an emotional reunion with Kourtney, Nini makes her decision.

She writes messages for all her friends, then drives away from camp. This means she won’t be in the recently announced fourth season of HSMTMTS.

Speaking of which, Disney+ green-lit it even before Season 3’s premiere. Ayo Davis, President of Disney Branded Television, released a statement. “This series continues to deliver best-in-class drama, humor, and heart. Tim Federle’s interpretation of this IP keeps evolving. We can’t wait to see what’s in store for the Wildcats.”

The fourth season will follow the characters as they return to East High for their senior year. They’ll soon discover that High School Musical 4: The Reunion is being filmed in their school. What’s more, they’re in the cast as featured extras.

Filming has yet to begin, so we won’t see any new episodes until the middle of 2023. Disney most likely plans on mirroring the senior year plot with its premiere date.

Disney+ hasn’t confirmed whether this will be the last season. But Federle’s original pitch for the show spanned seven seasons. So keep your fingers crossed, Wildcats!