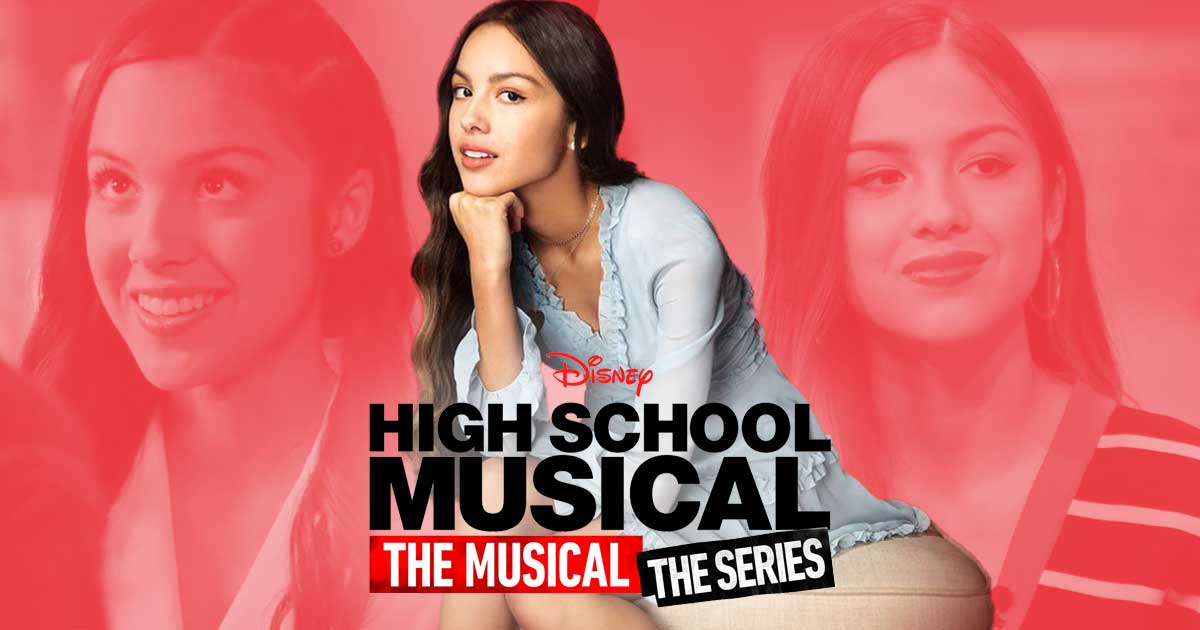 Actress and singer-songwriter Olivia Rodrigo is officially returning for her role as Nini Salazar-Roberts in “High School Musical: The Musical: The Series!”

After months of speculation that she will no longer be part of the show, TIME Magazine reported that she’s not leaving the mockumentary musical just yet. “She’ll return for Season 3 of the ‘High School Musical’ series, which starts filming in January, and maybe she’ll act more in the future. But music is her priority,” the report read.

The series was already confirmed to have another season in September 2021. However, during this time, the future of Olivia’s character Nini was still left “open-ended.”

“I have so much respect for Olivia as a songwriter and as a human and what her own dreams are. I love ‘High School Musical’ with Olivia,” show creator and executive producer Tim Federle said in July 2021.

“I think Olivia is a massive part of our success, but I think season 3 is sort of a TBD in terms of where Nini’s journey would go.”

With many roads open for Olivia to take, she shared that she’s not yet sure about what she envisions for herself in the coming years.

“I really don’t know where my career’s going to go in the next five years or in the next ten,” she told GQ in August 2021. “I’m really grateful that I get to be [acting and singing] now. I just think it’s about finding projects and writing songs I feel really passionate about.”

Despite this, the multi-talented 18-year-old shared that right now, music is her priority. “Songwriting is the thing I take most seriously in my life. It’s the most personally gratifying, too,” she told TIME Magazine, which named her as the 2021 Entertainer of the Year.

“At the core of it, all my songs are about me and my experiences and my feelings. It’s an important lesson in controlling your own narrative too.”