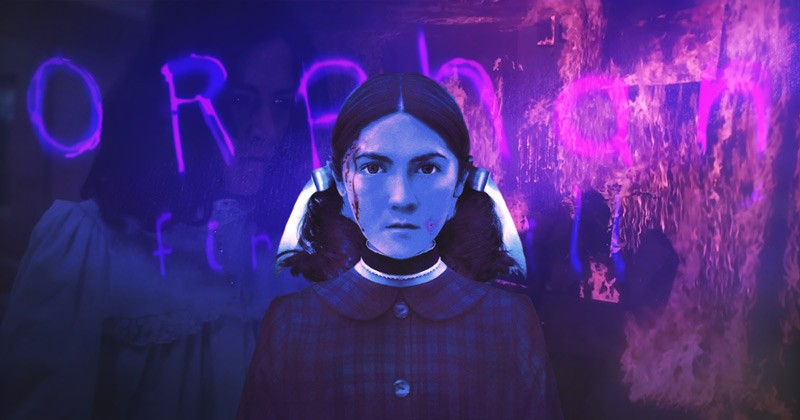 Why ‘Orphan: First Kill’ Is More Terrifying Than Its Predecessor

Spoiler alert! The first movie was sick, but this one was off the charts.

Isabelle Fuhrman reprised her role as the woman-child Esther in Orphan: First Kill. This movie is a prequel, revealing a horrifying twist that surpasses the first movie’s.

Speaking of which, we already know its story. Esther escapes from an Estonian asylum and moves to America. In a jealous rage, she kills the family who adopts her. That was Orphan.

Orphan: First Kill opened on January 26, 2007. Estonian psychiatric patient Leena Klammer escapes from the Saarne Institute. She seduces and kills a guard, then hides in a car belonging to an art therapist. After breaking into the therapist’s house, Leena kills her too. She then looks up missing American girls. She finds that she resembles a girl named Esther Albright, who went missing in 2003.

Leena arrived in America impersonating Esther. She thought she was going to a family with no secrets, just grief over their missing kid. Unfortunately, Leena/Esther kills her “dad” when he rebuffs her romantic overtures. Meanwhile, she has a bad relationship with her “brother,” hating him beyond reason.

Her “mother,” though, is another story. Julia Stiles plays Tricia Albright. In the movie’s first half, she comes across as a grieving mother. But in the second half, she and Leena/Esther play a convoluted cat-and-mouse game.

Tricia knows that Leena/Esther isn’t her missing daughter. The daughter in question is dead, killed by her older brother in an accident. In her desire to protect her family, Tricia goes along with Leena. They even go so far as killing the investigator who finds that Leena’s DNA doesn’t match the missing girl’s.

Tricia even teaches Leena how to act and dress like Esther. Her brother is in on their mother’s secret, and when things go awry, they turn on Leena and try to kill her. This ends in a deadly brawl that causes a fire, which leaves Leena alone. Until another family adopts her, that is.

Leena/Esther is not the villain we think she is. She is also a victim, tricked by Tricia and her son. Leena didn’t know that the real Esther was already dead.

There are more twists in Orphan: First Kill than in the first. It’s even more sickening and will leave you wishing for a third installment.