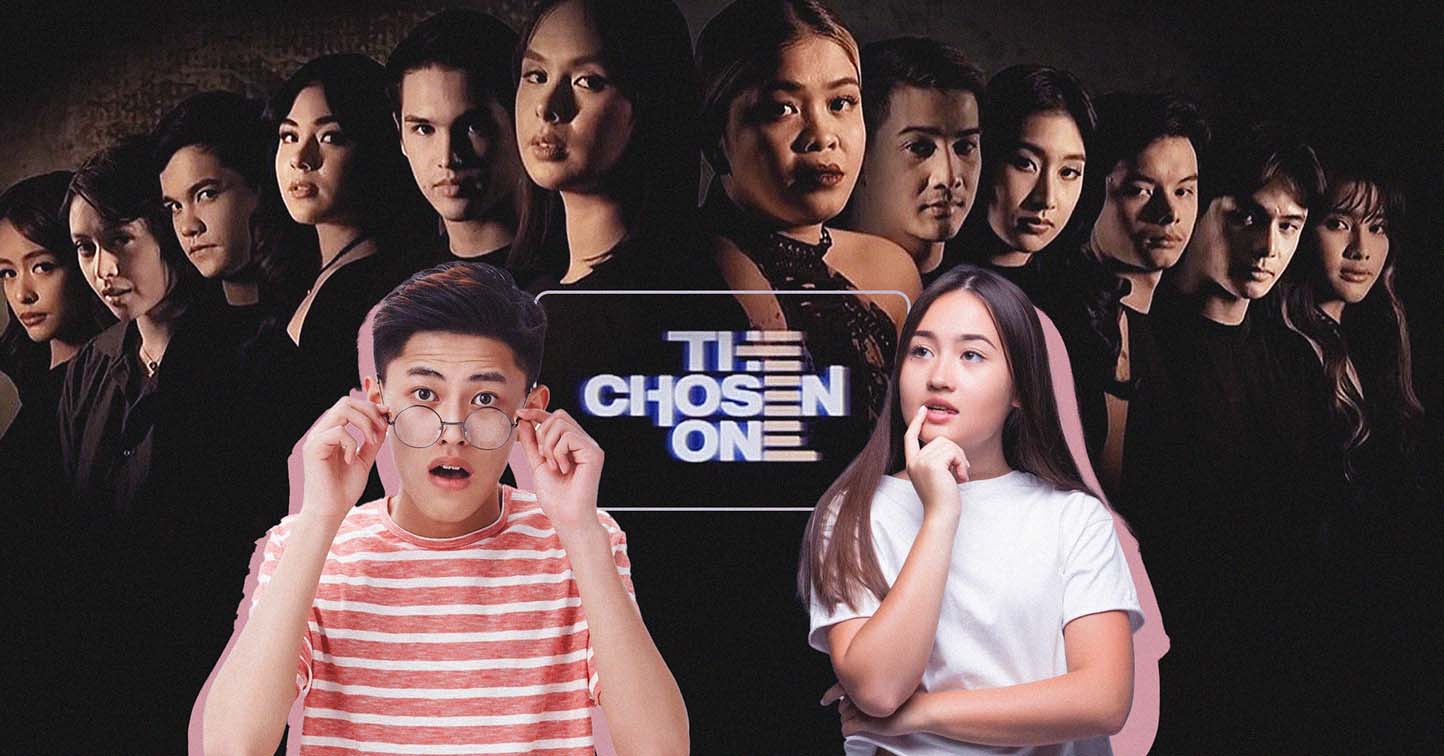 PIE (Pinoy Interactive Entertainment) Channel continues to bring unique and world-class entertainment to the Filipino audience. To add to its offerings for its fourth month on air, they’ve launched an engaging hybrid narrative-reality show called The Chosen One: Ang Piliserye ng Bayan.

The show’s pilot episode features a suspense thriller titled Soap Opera wherein Kaila Estrada, who portrays the role of Charlie, joins a shady networking group called Astra Nuevo with Miss Jane (Melai Cantiveros) as their head. Charlie then meets ten aspiring entrepreneurs from all walks of life who also dream of having financial freedom. However, they soon discover their ambition could cost them their lives.

Magandang Buhay host Melai expresses her excitement with her new role as Miss Jane since it’ll showcase a new side of her.

Kaila’s character is the only player whose fate isn’t in the viewers’ hands. Other non-players in the series are PBB Otso housemate Emjay Savilla and thespian Sunshine Teodoro.

The “chosen mentor” that’ll help dissect and rate the performance of the said players is Jhong Hilario.

In The Chosen One: Ang Piliserye ng Bayan, PIE viewers can control the story and determine who gets to stay alive until the end by voting. For award-winning director and cinematographer Topel Lee, The Chosen One has a “Choose Your Own Adventure” style. That’s why it’s called a “piliserye.”

He also assures that the series will still follow a story flow.

Every Saturday (8 to 10 pm), The Chosen One will air live episodes of Soap Opera so “chosen mentor” Jhong can gauge the players’ performance in the narrative. It will also reveal the players’ current standing based on the audience votes.

Five lucky Philippine-based voters will be selected via randomizer each week to win P1,000.

You can find the PIE Channel by scanning your digibox. You can also watch PIE on Cablelink Channel 100, SkyCable Channel 21, YouTube, and its official website. If you have the GCash app, you can even tune in live on GLife.