PSA: There’s a Jasmine Curtis and Glaiza de Castro-starrer dystopian horror film you should see | FreebieMNL
About Us Be a FreebieMNL partner

Jasmine Curtis-Smith and Glaiza de Castro came together for a film we didn’t know we needed at this time: a dystopian flick set in a near-future Manila.

According to Globe Studios head Quark Henares, they did not expect the horror film they co-produced with Epic Media would be a timely one.

“When it was presented to us, it was pitched as an allegory of martial law. Little did we know that by the time it was released, it would also serve as a reflection of these dark times,” he said.

“Midnight in a Perfect World” follows the story of four friends who go on a night out thinking the mysterious disappearances brought about by nightly blackouts are nothing but a hoax.

While the teaser released online doesn’t give much about the provocative scenes said to be included in the film, “Midnight in a Perfect World” promises viewers an exciting hour and a half ride that will leave them hanging on the edge of their seats.

Dodo Dayao — the acclaimed director behind the 2014 Cinema One Originals entry “Violator” — said he drew inspiration from his life growing during the Martial Law era and the house he lived in at the time for the concept of the film.

“The house, our house is still haunted. The ghosts are all very much here,” he said.”

But the horror flick — which became the highest-grossing film at QCinema — seems to be more than just the hype as it appears to be a favorite among critics, having made it to various lists of films to watch out for this 2021.

“Midnight in a Perfect World” hits upstream.ph on January 29 and will run until February 29. For tickets, you may click on this link. 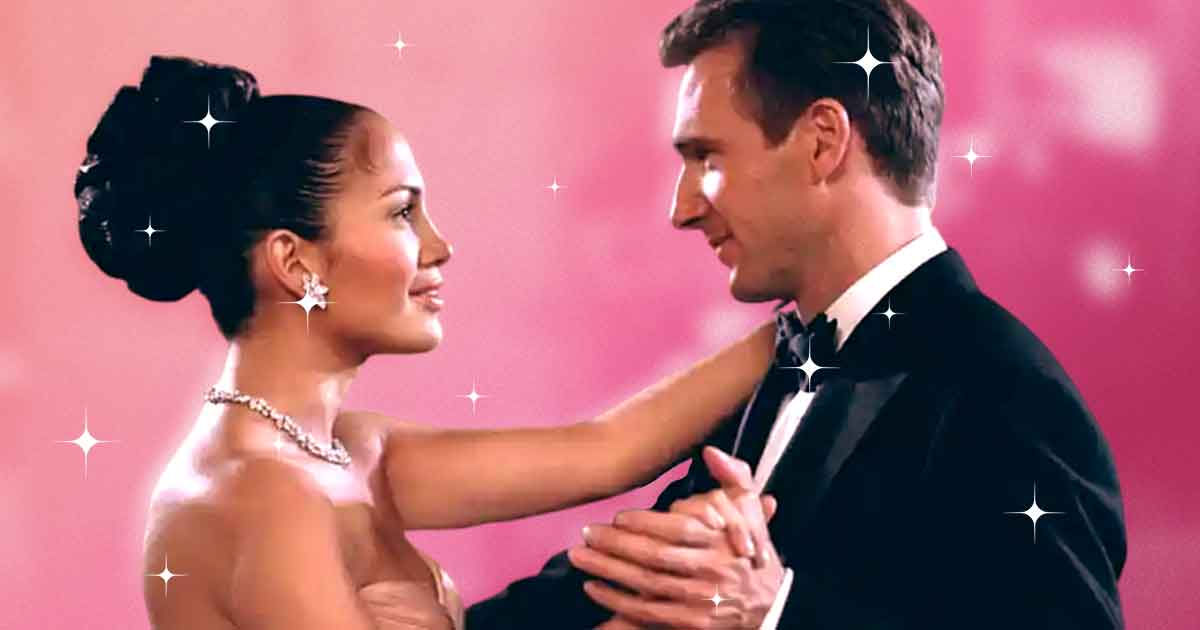 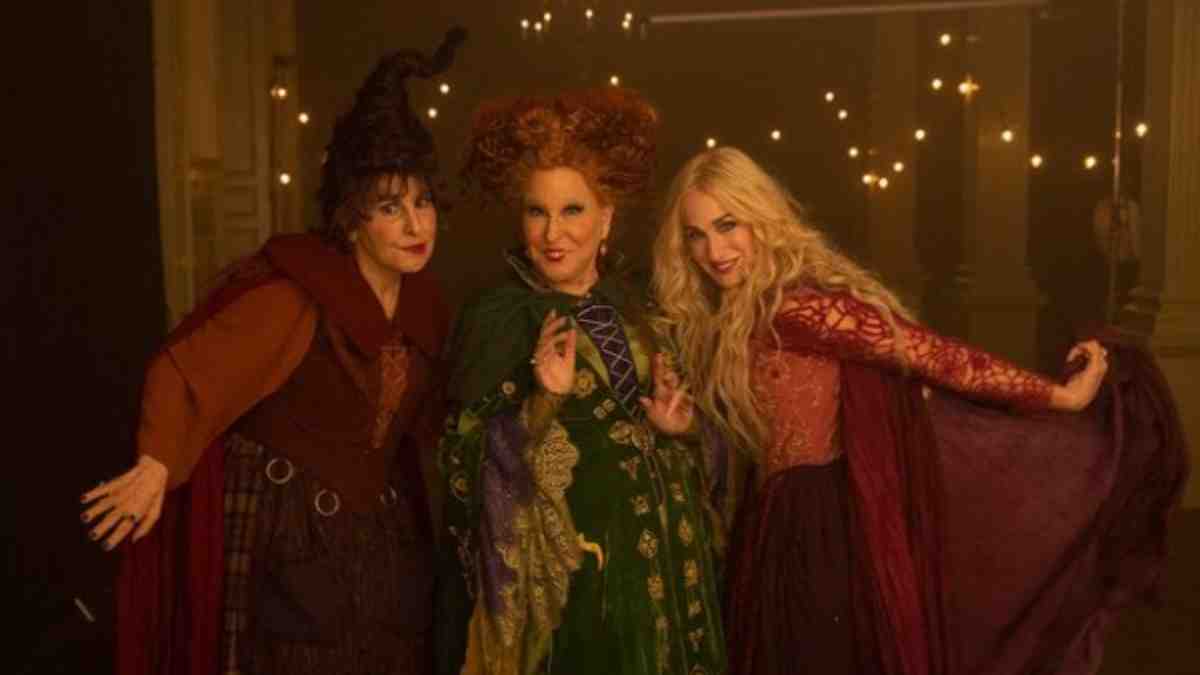