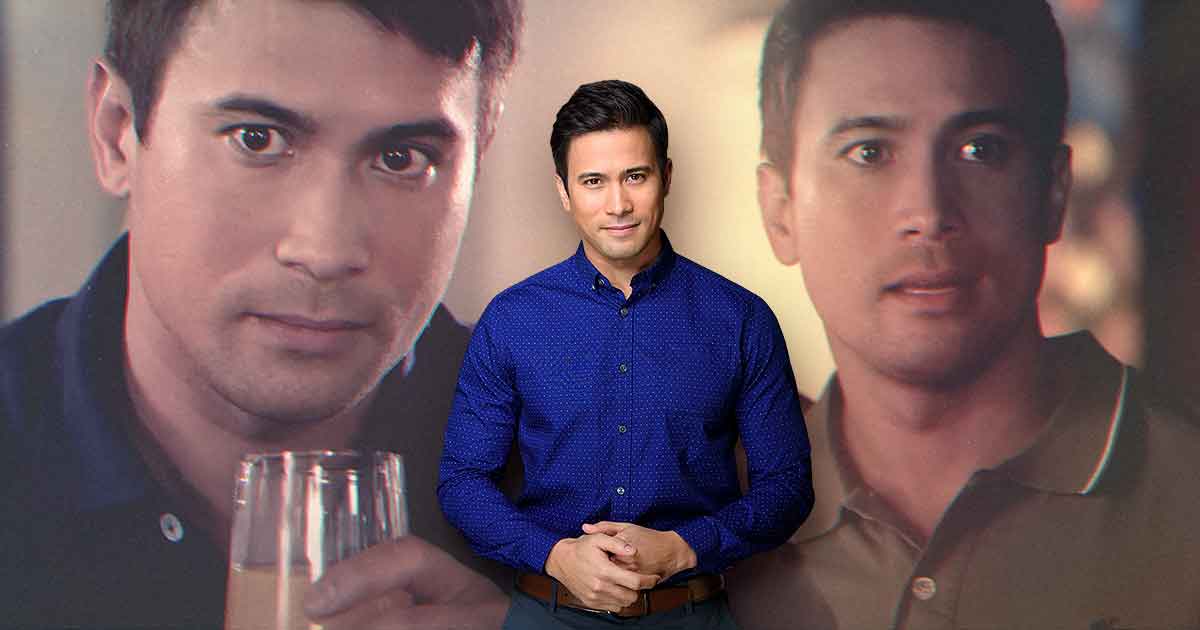 The actor-singer’s last television stint was in 2020.

Fighting for love is nothing new to actor-singer Sam Milby. In his younger years, he passed up a shot at fame for a girl he was into. “Instead of taking advantage of the opportunities I had, I returned to Ohio after a month. But nung bumalik ako, may feelings na siya sa iba.”

That was one of many painful memories Milby channeled into his role on A Family Affair. He plays Dave Estrella, the first love of Ivana Alawi’s character Cherry Red. This teleserye marks his return to network TV. After Ang Sa Iyo Ay Akin, he took a break that turned into a prolonged hiatus. His father Lloyd Milby passed away late last year. Before filming his new show, he spent months bonding with his dad in their home in Ohio.

“I’m still kind of denial,” he says of his father’s passing. He adds that it made him realize how short life can be. His colleagues at ABS-CBN would’ve understood had he decided to take more time off to heal, but he didn’t. Instead, he returned to work as soon as he could. He’s still grieving, so he’s been using his pain as fuel in acting, as his mentor Rahyan Carlos would say. That, insiders claim, is why Milby’s performance in A Family Affair is not to be missed.

Sam Milby on his character Dave

Milby is no stranger to complicated characters. Before starring in A Family Affair, he’d already played a philandering husband. For him, cheating is cheating, though he believes each situation is different. “Kung may problema sa relasyon, instead of cheating, mag-usap kayo.”

It’s easy to assume that the show is about Dave, Paco, and their fight for Cherry Red’s love. But it’s more than that. It’s also about family. His character isn’t an out-and-out antagonist; Milby says people will be able to relate to Dave as well.

“He represents people who have to make hard choices bilang panganay,” he said. “Will you choose love or will you protect the family? There are people sa mundo who choose to sacrifice their own happiness. Iiwan nila yung pagmamahal para sa pamilya.”

A Family Affair will premiere on the iWantTFC app 48 hours before its TV broadcast. Viewers can check it out as early as June 25. On June 27, it will debut via A2Z, Jeepney TV, Kapamilya Channel, Kapamilya Online Live, TV5 and TFC IPTV. It is directed by Jerome Pobocan and Raymond Ocampo and stars Edu Manzano, among others.