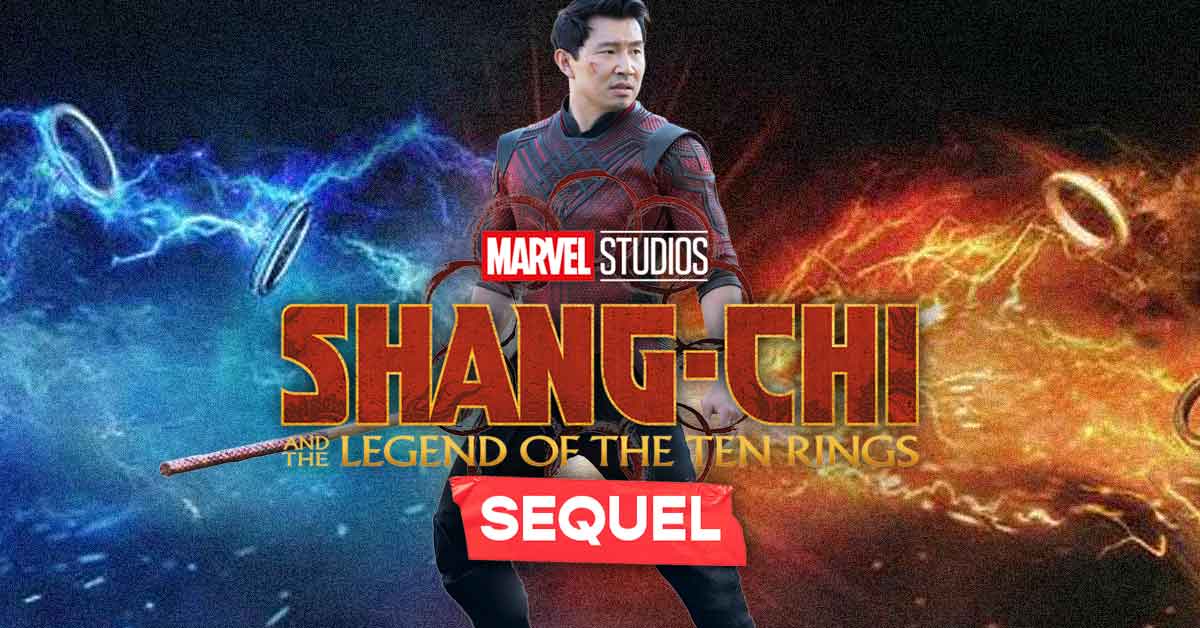 Marvel’s first Asian superhero is coming back to the big screen!

Disney confirmed that a “Shang-Chi and The Legend of the Ten Rings” sequel has officially been given the green light, with Asian American filmmaker Destin Daniel Cretton also returning to write and direct the movie.

“Destin is an amazing collaborator who brought a unique perspective and skill to ‘Shang-Chi and The Legend of the Ten Rings,’” Kevin Feige, the President of Marvel Studios and Chief Creative Officer of Marvel, told Deadline.

“We had a fantastic time working together on the film and he has so many intriguing ideas for stories to bring to life on Disney+, so we’re thrilled to expand our relationship with him and can’t wait to get started.”

Aside from another “Shang-Chi” film with Disney’s Marvel Studios, Destin is set to develop a new series set in the Marvel Cinematic Universe. His multi-year deal with Disney also includes projects under Hulu‘s Onyx Collective, a “content brand for creators of color and underrepresented voices.”

“Destin is a powerhouse storyteller with impeccable taste in material. As we continue to expand our roster, Destin’s unique voice will help usher in an exciting slate of content for our global audience,” Tara Duncan, the President of Freeform and Onyx Collective, said.

“Shang-Chi and The Legend of the Ten Rings” premiered in September 2021, making it one of the first Disney movies filmed during the COVID-19 pandemic to have an exclusive theatrical release. It currently ranks first in The Numbers’ “Top Grossing Movies of 2021” list.

“Working on ‘Shang-Chi’ with Kevin and the Marvel Studios team was one of the highlights of my life, and I couldn’t be more excited about Tara’s vision for Onyx Collective,” Destin said. I can’t wait to explore new stories and build new worlds with this community.”