Netflix’s Squid Game is officially one of the most-watched series on the streaming platform. Apart from its engaging story, its diverse cast is one worth mentioning, especially for a Korean-produced show. However, one of the actors, Christian Lagahit, revealed he had an unpleasant encounter while in the country.

Lagahit played Player #276 in Squid Game. In an interview on the YouTube channel, Asian Boss, the actor shares his experiences with the cast, breaking into the Korean entertainment industry, and what it’s like being a foreigner in the country. He also recounts instances of racial discrimination he faced in South Korea, including one encounter with an elderly woman on a village bus.

“There was this woman who was just staring at me. At first, I wasn’t paying attention, because I thought she was maybe looking at the boys – because there were boys in front of me. I thought that maybe she was just looking at the students. A few minutes passed by, and I was surprised when something hit my face.” This incident happened years ago, but it still makes him feel dejected.

The elderly woman threw a cabbage straight to his face, which resulted in his eyeglasses being knocked off. He had no choice but to continue wearing the broken pair of spectacles for the remainder of the trip due to his farsightedness. Lagahit tried to confront the lady, but she was oblivious to his inquiry. “The hardest part was that no one was paying attention to me,” he continued.

“There were a lot of people inside the bus. It was filled, but no one was there to help me.” A fellow commuter informed him that the attacker wanted him to alight from the bus. And before the woman got off at her stop, she shouted, “All foreigners here in Korea are bad people!” Lagahit couldn’t help but “cry inside” because of this experience. 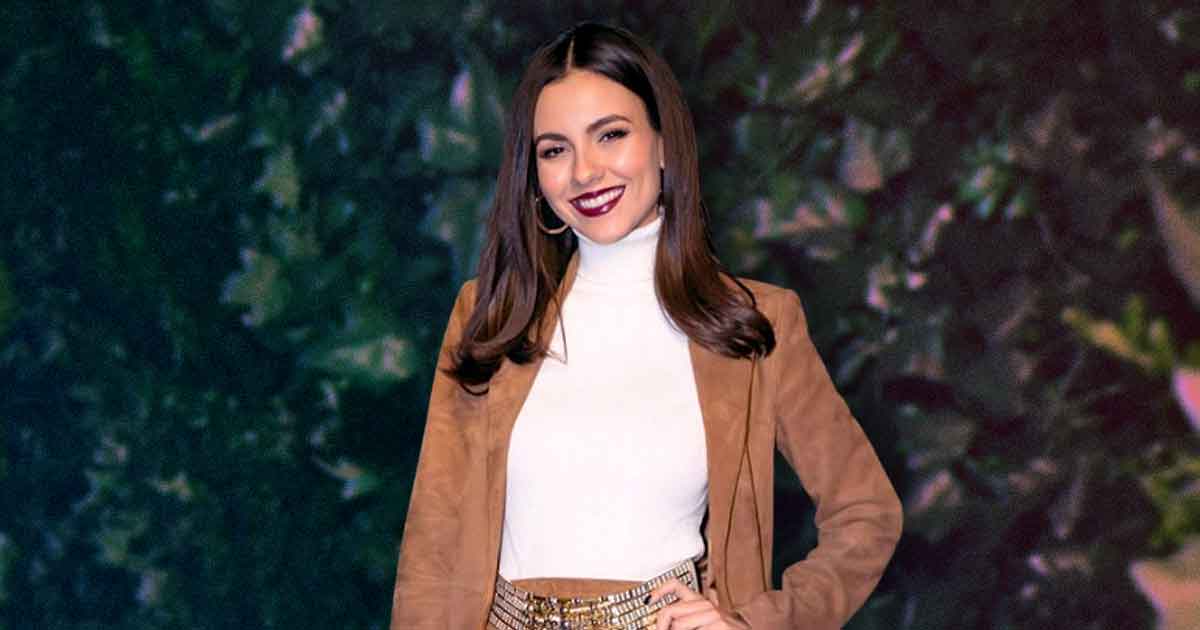