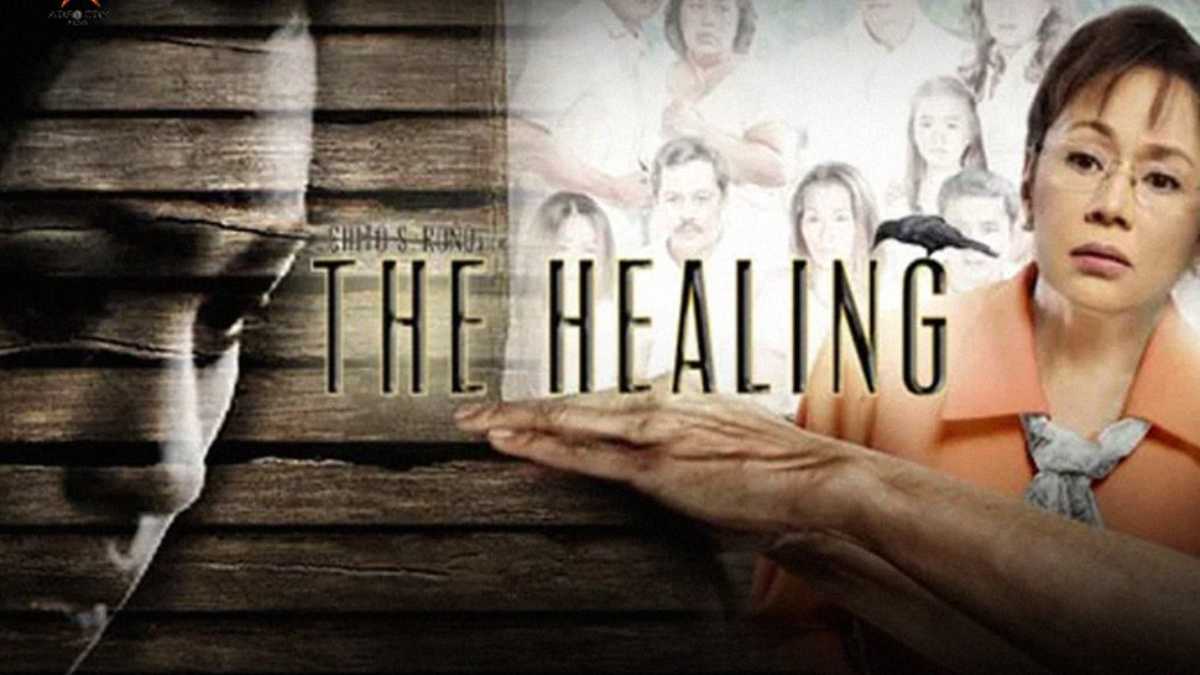 Bloody Crayons starring Janella Salvador, Jane Oineza, Maris Racal, Yves Flores, and Ronnie Alonte, follows a group of college friends who travel to a remote island for a short film project. Little do they know that they would star in their own horror film as they try to escape a mysterious killer.

The YouTube release coincides with the series of “Secret Movie Files” explainers featuring the cast.

Are you willing to dance with death to get the girl of your dreams? Conan (Vhong Navarro), a heartbroken nurse, turns to the paranormal for help, not fully realizing the cost of his desire. He’s reluctantly joined by his best friend, Oprah (Angelica Panganiban), as they try to break the curse.

This horror-comedy is brought to you by Chito Rono, the director behind Feng Shuiand Sukob.

The Healing is full of shock, horror, and Filipino values. A faith healer (Daria Ramirez) is wary of her powers to treat sick loved ones because of the supernatural consequences. However, she’s unable to turn away patients and caves into the request of Seth (Vilma Santos) after the miraculous recovery of her father (Robert Arevalo). Soon, the whole town pays for the price of the cure.

Other Star Cinema horror movies you can also watch online include U-Turn (2020), based on the Indian mystery-thriller of the same title; Pagpag: Siyam na Buhay (2013), a tale of Filipino superstition; and Eerie (2018), an investigative horror in an old Catholic school for girls starring Bea Alonzo and Charo Santos.