‘The Matrix: Resurrections’ releases new poster and local release date - FreebieMNL
About Us Be a FreebieMNL partner 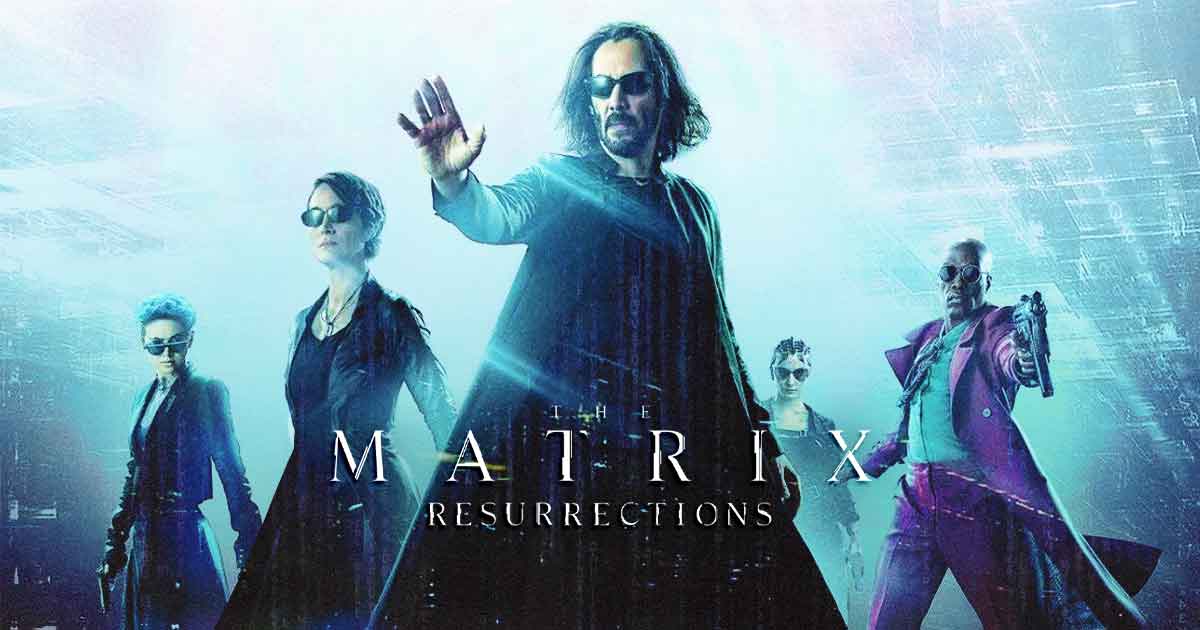 Everyone has fallen in love all over again with actor Keanu Reeves and with good reason. While the ongoing pandemic may have stalled productions of his latest blockbuster projects, fans can now rest easy.

Warner Brothers Pictures just dropped a new poster for The Matrix Resurrections which is set to air in the US this Christmas. Because of the backlog in movie releases in the country though, local cinemaphiles can catch the flick in cinemas this coming January 2022.

“Step back into the Matrix with this new poster for The Matrix Resurrections,” read the photo caption of the official Warner Bros. Pictures Twitter account. “Watch it in theaters and on HBO Max* this Christmas. #TheMatrix,” with the tagline “Return to the Source” and Christmas at the bottom of the poster.

The Matrix Resurrections is slated for release in theaters and on HBO Max in the US on Dec. 22, 2021. The movie will only be available on the Ad-Free plan on HBO Max, and will stream in the US only for 31 days from its theatrical release.

The upcoming movie is the fourth installment in the Matrix movie franchise. It comes 18 years after the release of the sequels The Matrix Reloaded and The Matrix Revolutions, and 22 years after its launch with The Matrix.

The movie is set 20 years after the events of The Matrix Revolutions. Neo (Keanu Reeves) lives a seemingly ordinary life as Thomas A. Anderson in San Francisco, where his therapist prescribes his blue pills. Neither he nor Trinity (Carrie-Anne Moss) recognizes each other. However, Morpheus (Yahya Abdul-Mateen II, taking over the character originated by Laurence Fishburne) offers him the red pill and reopens his mind to the world of the Matrix.

Sounds exciting, right? Well, this one will surely be worth the wait. 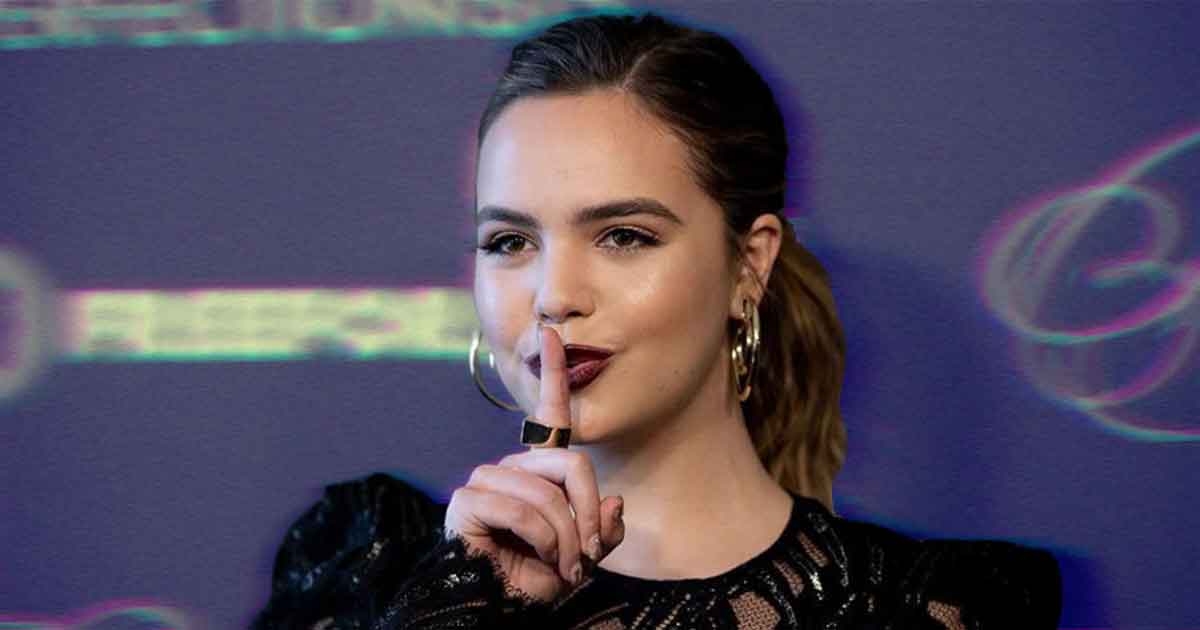 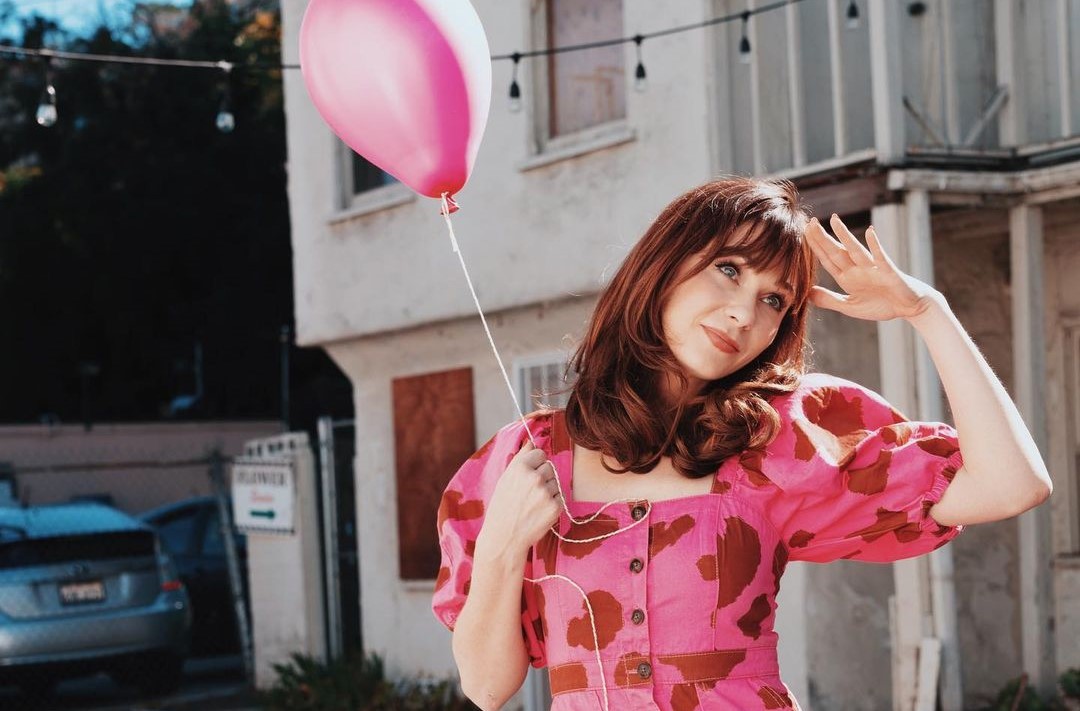 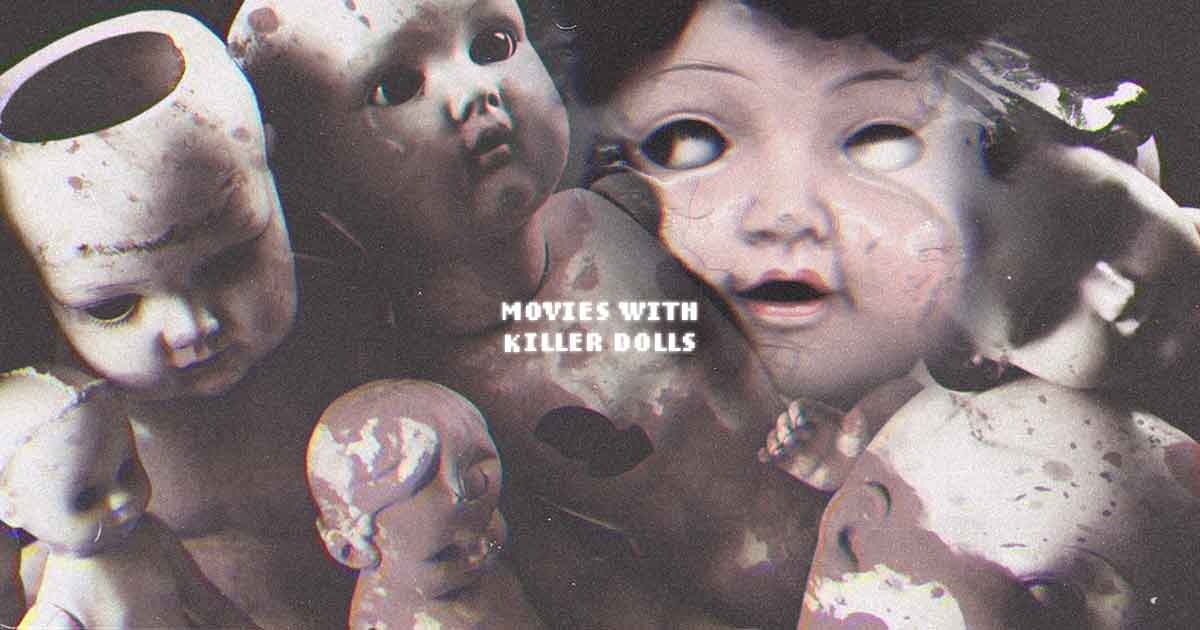