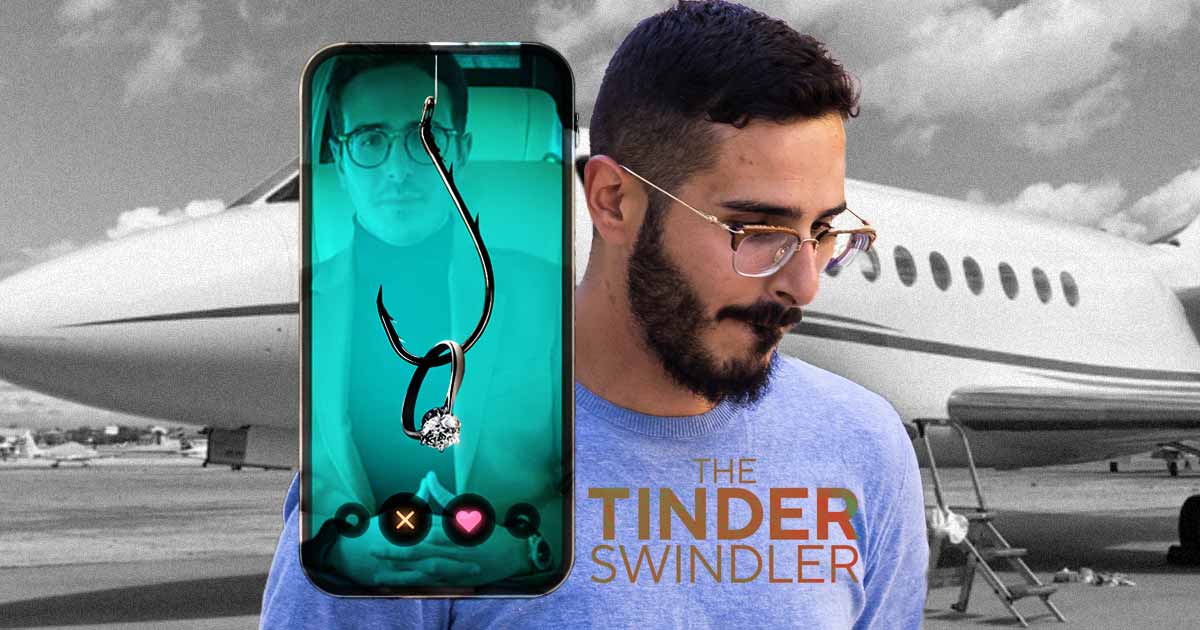 Firstly, Netflix seems to be scraping the barrel for compelling “crimes” that haven’t been done before by other networks or streaming sites. They might, for instance, stretch out a “run of the mill” murder (now often outside of the US, since presumably anything remotely interesting has been done) through several episodes, tediously exploring every angle with plenty of overdramatic music, voice overs, and editing. This has become the kind of formula for the Netflix true crime documentary of late: too long, uninspired and mostly covered up with redundant theatrics rather than substance. Refreshingly, Netflix’s newly released true crime documentary The Tinder Swindler is mostly none of these things, which makes for quality entertainment.

The Tinder Swindler tells the story of a conman posing as Simon Leviev, heir to a behemoth Israeli diamond fortune. He lures women in through Tinder and, once he gains their trust (through lavish courtship and emotional manipulation), a bogus emergency happens and he gets the women to loan him hundreds of thousands of dollars, with some articles claiming values upwards of 10 million. And then he “ghosts” and moves on to the next victim in what we learn is essentially a Ponzi scheme, and the man assuming the identity of Leviev is a master criminal. We hear the stories of three of his many victims: Cecile, Pernilla and Ayleen.

The film keeps us engrossed throughout its admirably compact two-hour runtime. It doesn’t drag on into a four-part miniseries; it’s short and succinct, and leaves the viewer satisfied but wanting to know more. The pace is mainly frenetic and exciting, often feeling like an international spy thriller, as Leviev darts around major cities around continental Europe in search of fresh prey. The film successfully uses multimedia (reenacted Whatsapp correspondences, emotional video recordings, footage of the girls being wined and dined in Mykonos, London, Oslo and everywhere else), juxtaposed against the victim’s testimonies elaborating their vulnerabilities at the time, making us empathize with them.

If this film was a work of fiction, apart from being hard to believe, it would probably be a very real social commentary about how our lives are lived online, how social media identities are regularly fabricated to impress others, and in extreme cases, scam them. Leviev’s case may be on a grand and romanticized scale, but scams on the internet occur every minute. As we get deeper into the digital age, these cons get more sophisticated, more understated and infiltrate our favorite apps like Tinder. The girls in the film revealed that they were the victims of online hate and mockery when the scam was made public (perhaps another dystopian-esque shortcoming of the internet). Yes, maybe they were naÃ¯ve and blinded by wealth, but really, this sort of thing can happen to any of us, in one form or another, and The Tinder Swindler effectively communicates this.