ICYMI, a Filipino actor is “killing” it on the set of Netflix’s new thrill ride (pun intended).

Amidst the uproar that Netflix’s new series, Squid Game, is causing all over social media, one Filipino actor has been quietly stealing the spotlight not only on the murderous thriller but across many South Korean shows as well.

His name is Christian Lagahit, a 35-year-old English teacher and actor living in South Korea. He debuted on Squid Game’s fourth episode as player #276.

On his Instagram account, Lagahit, who goes by his screen name Chris Chan, shared snaps of his time on set, wearing the green tracksuit that all 456 players of the murderous children’s game must wear.

He also posts photos of him hanging out with popular cast members of the show. In one of them, he poses with Heo Sung Tae, which he claims to be “one of the coolest and nicest Korean actors” he’s met despite his reputation on the show (no spoilers!).

Tried and true K-drama buffs know this isn’t Lagahit’s first time on screen. He has also appeared in other critically acclaimed Korean dramas such as “Crash Landing On You,” “Itaewon Class,” “My ID is Gangnam Beauty,” “The King: Eternal Monarch,” “Jealousy Incarnate,” and “Her Private Life.”

Now that’s Filipino pride right there, attitude and all!

His Instagram account is also replete with remembrances from his encounters with top Korean stars, including one with Son Ye Jin during the filming of Negotiation as well as with GOT7’s Park Jinyoung, whom he calls “one of the nicest people” he’s worked with, on the set of “The Devil Judge.” 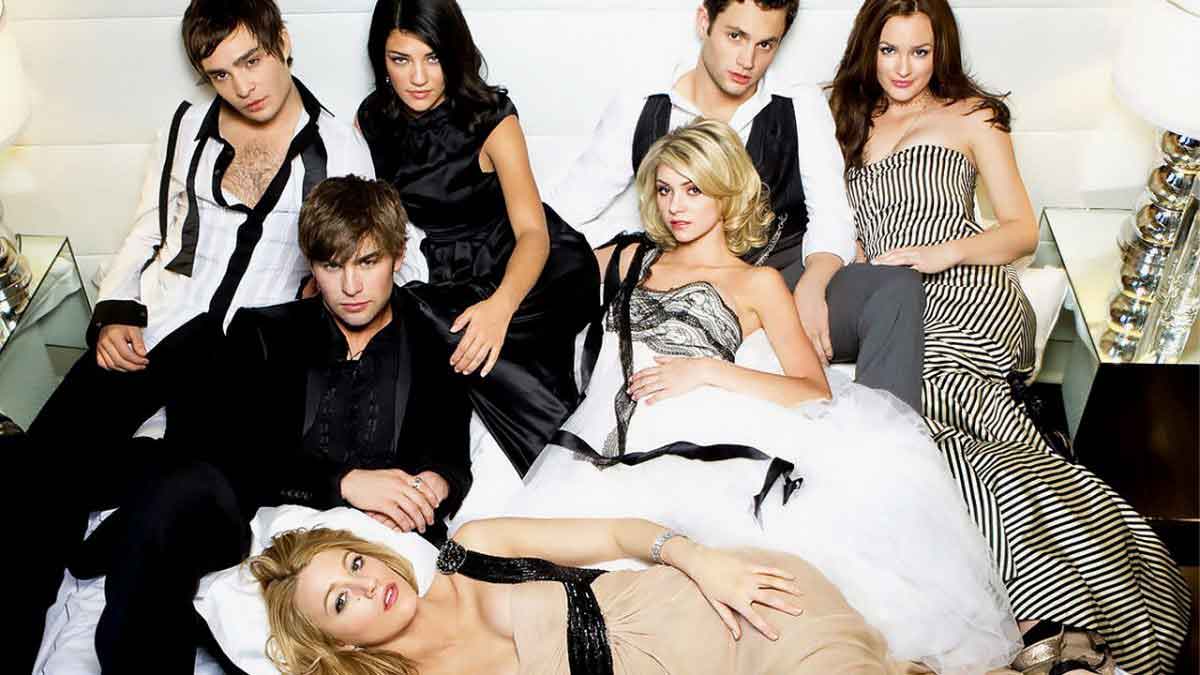 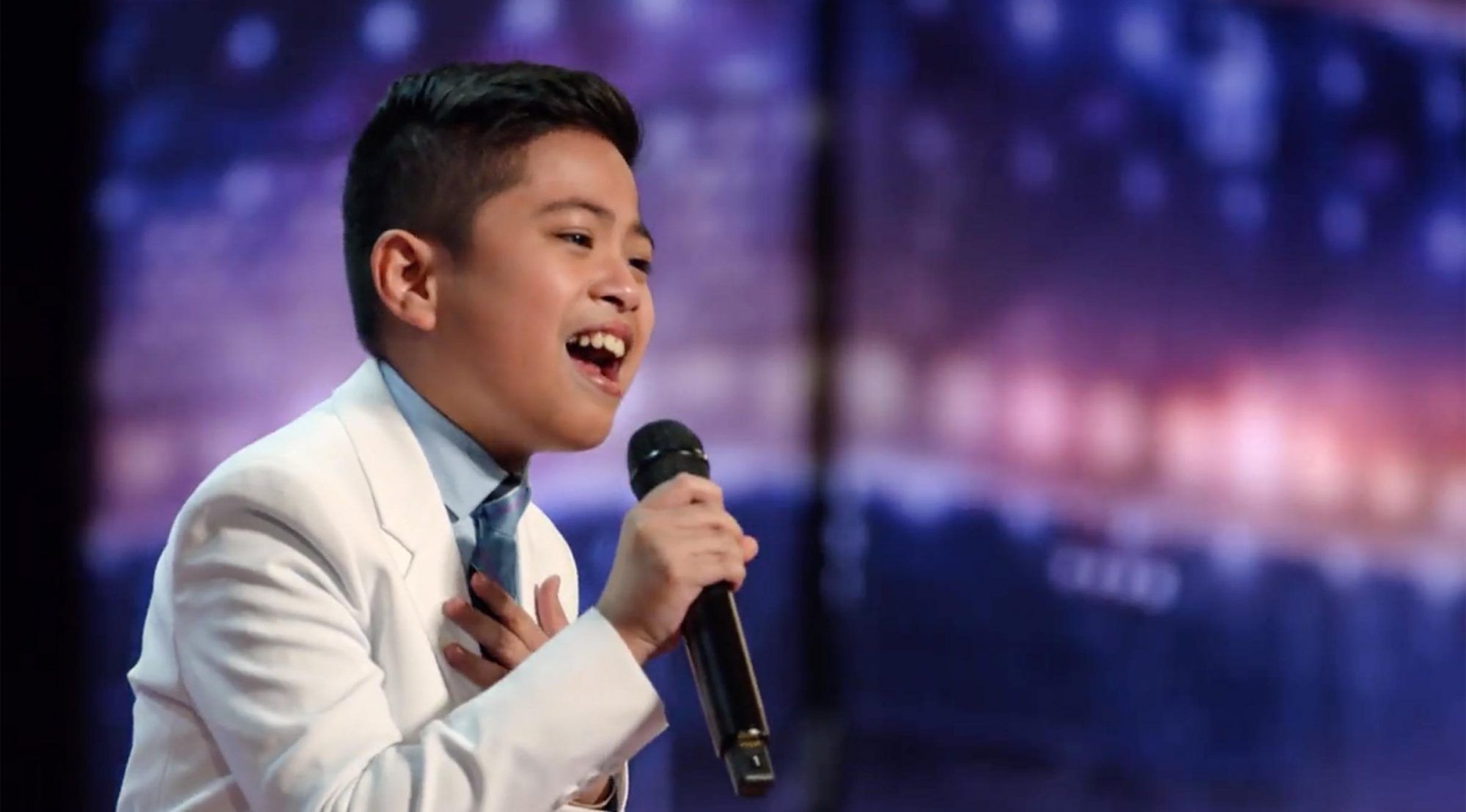