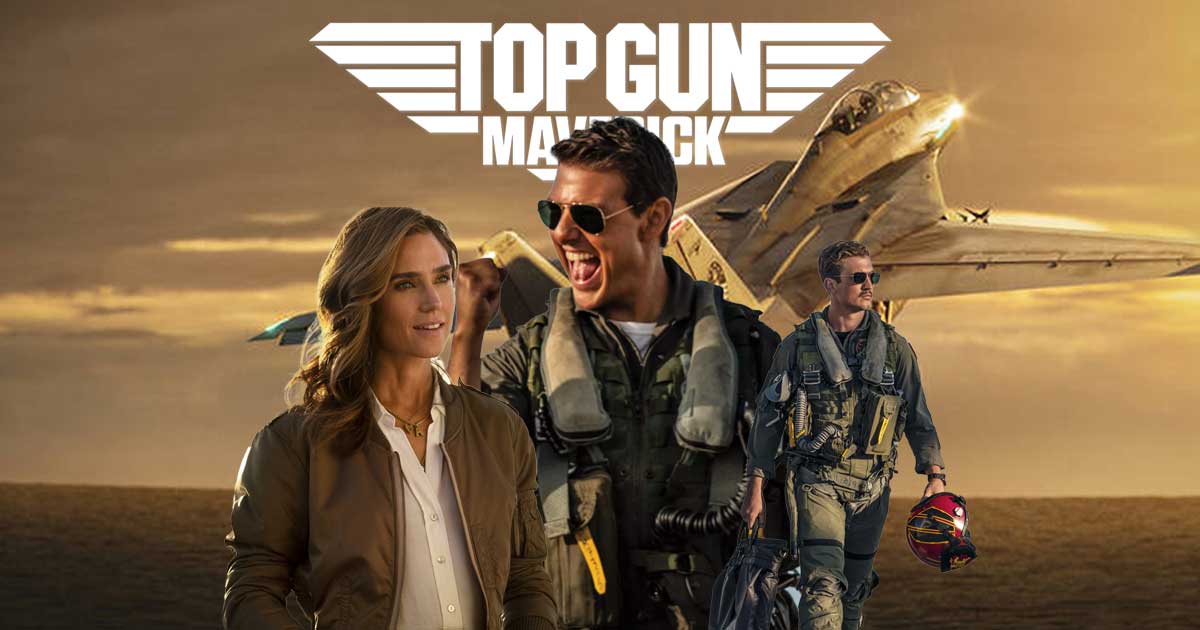 The jet fuel powering this film is something else.

Top Gun: Maverick is one of the most successful movies to date. Since its release, it has racked up around $1.4 billion globally. It is currently the highest-grossing film this year.

American action drama Top Gun: Maverick was directed by Joseph Kosinski in 2022. Based on a story by Peter Craig and Justin Marks, it serves as a follow-up to the 1986 movie Top Gun. Tom Cruise and Val Kilmer reprise their roles from the first movie in this installment.

Ed Harris, Glen Powell, Jennifer Connelly, and Jon Hamm also star. Lewis Pullman and Miles Teller also nabbed starring roles. In the film, Maverick confronts his past and prepares graduates for a mission. The kid of his late best friend is one of them.

The sequel proved to be a hit. Cruise and company dethroned Avengers: Infinity War. Top Gun: Maverick currently holds the sixth spot at the US box office. The film’s success can be attributed to many factors. There’s its excellent marketing, for one thing. But its director thinks there’s a deeper reason.

Kosinski, who also worked on Oblivion and TRON: Legacy, shed light on what made Top Gun: Maverick a hit. “People felt all the effort that went into shooting a practical movie,” he says.

Kosinski adds that the timing of the release of Top Gun: Maverick couldn’t have been better. After spending most of the pandemic away from the theater, audiences were ready to return. Of course, films like Spider-Man: No Way Home attracted large crowds. But when the Top Gun sequel premiered, Kosinski felt audiences would keep coming back.

RELATED: SDCC 2022: Why ‘Avengers: Secret Wars’ Has The Potential To Be A Huge Box-Office Hit

The sequel wasn’t a surefire success at first. But Tom Cruise demonstrated why he is one of the most bankable actors in the world. Because of the records it set and word-of-mouth, Top Gun 2 will likely continue its reign. It doesn’t have much competition right now, anyway.