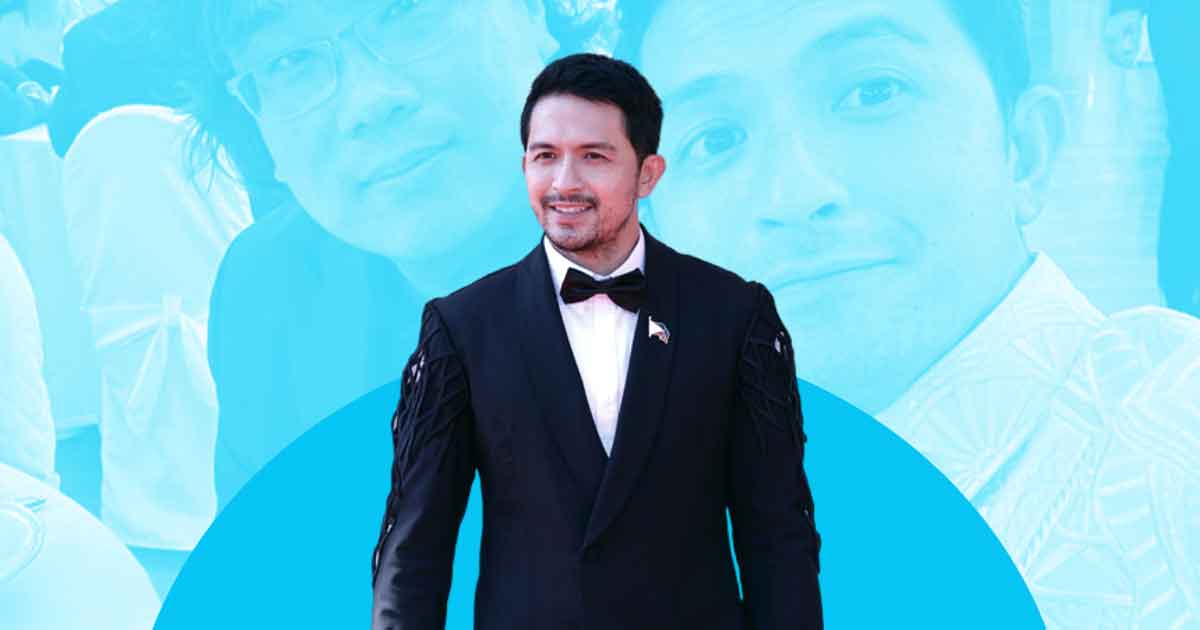 Had it not for existing rules, two On The Job actors could have won the prized Volpi Cup.

ICYMI, John Arcilla’s stellar performance in Erik Matti’s On The Job: The Missing 8 led to his history-making victory as Best Actor at this year’s Venice International Film Festival. The recognition for Arcilla could not be more deserved, but apparently, the movie was so good that Venice’s jury thought not one, but two Filipino deserved to take home a Volpi Cup, the other one being none other than Dennis Trillo.

On Wednesday, producer Quark Henares took to Twitter to share a snippet of what went down during the closing moments of the awarding ceremony. While helping Trillo get Oscar-winning director Bong Joon Ho’s autograph for a book based on Parasite, the two found themselves in the company of members of the Venice jury.

One of them, ChloÃ¨ Zhao, revealed to the two that they wanted the Best Actor bid to end in a draw, with both Arcilla and Trillo tying for the Volpi Cup. The other jury members present, including German filmmaker Alexander Nanau, Canadian actor Sarah Gadon, English actor Cynthia Erivo, were only so happy to concur.

In his clip, Henares caught Zhao saying: “If we could give a joint award, we would give to the both of you.” Zhao even had to look up Trillo on Google because she thought he was an actual inmate, only to find out that he’s a “matinee idol of some sort.”

Then, during the dinner that followed, Bong, who still had tons of praise up his sleeves, swung by the OTJ table to gush about the film.

“Every time we’d bring up his films or the other festival films, he’d politely answer and turn the topic back to On The Job,” said Henares about Bong who was also celebrating his 52nd birthday last Wednesday.