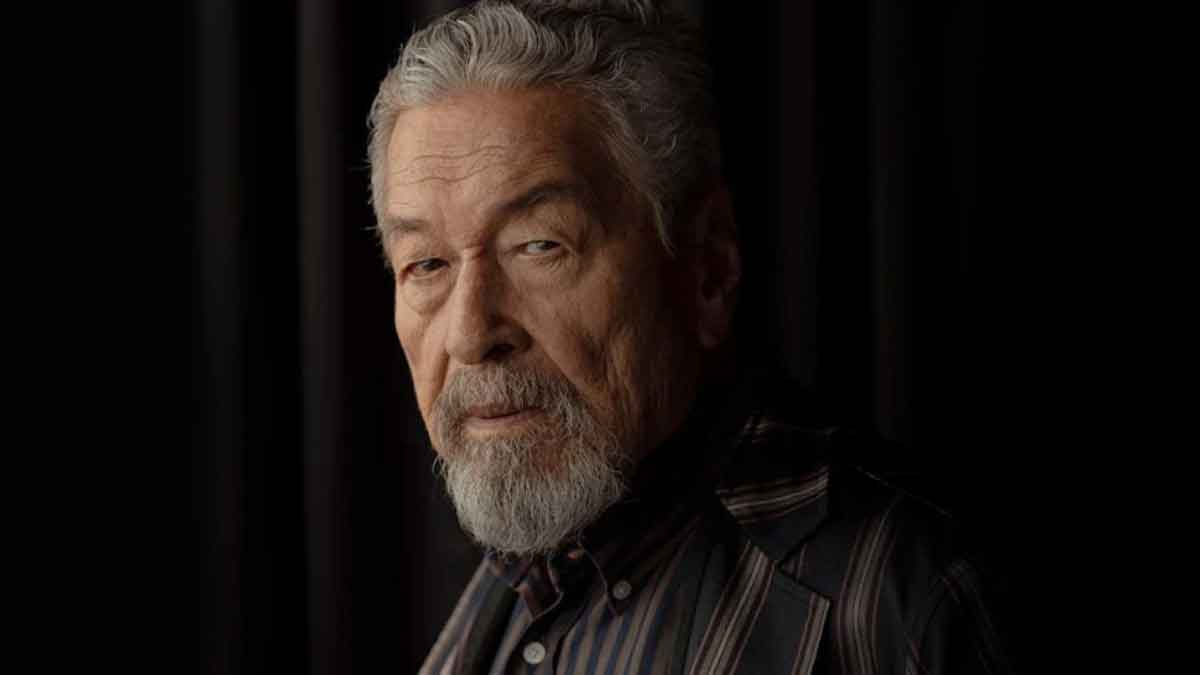 So, Italy’s Far East Film Festival (FEFF) in Udine is paying homage to the late actor Eddie Garcia by showing eight Filipino films, featuring five titles in the Eddie Garcia Retrospective section. They’re playing from June 24 to July 2 in a hybrid form with both in-person and online showings.

In case you’re wondering, FEFF is the largest festival in Europe specializing in Asian Cinema and a contributor to the commercial distribution of Asian films across European and Italian markets. Last year, Xeph Suarez’s project, “Dancing the Tides” and Khavn Dela Cruz’s “Skeleton River” were featured in the FEFF Industry section.

In honor of the late Filipino acting legend, FEFF will have the special tribute “Eddie Garcia: Life as a Film Epic” under the Retrospective section presenting four feature films and one short film. These films include Pagdating sa Dulo, Bwakaw, Rainbow’s Sunset, Sinasamba Kita, and the short film, Anino.

Since 2017, FEFF has shown 19 Filipino films, which includes Die Beautiful, Ang Larawan, and Miss Granny. The FEFF also shows films from South Korea, China, Hong Kong, Japan, Malaysia, Taiwan, Thailand, Indonesia, Macau, and Myanmar. To know more about the participating films in FEFF, check this out. It’d be a great opportunity to check out movies from all over the continent.

Prepare Yourself for Part 2 of Gossip Girl