Vampire Movies to Watch This Halloween 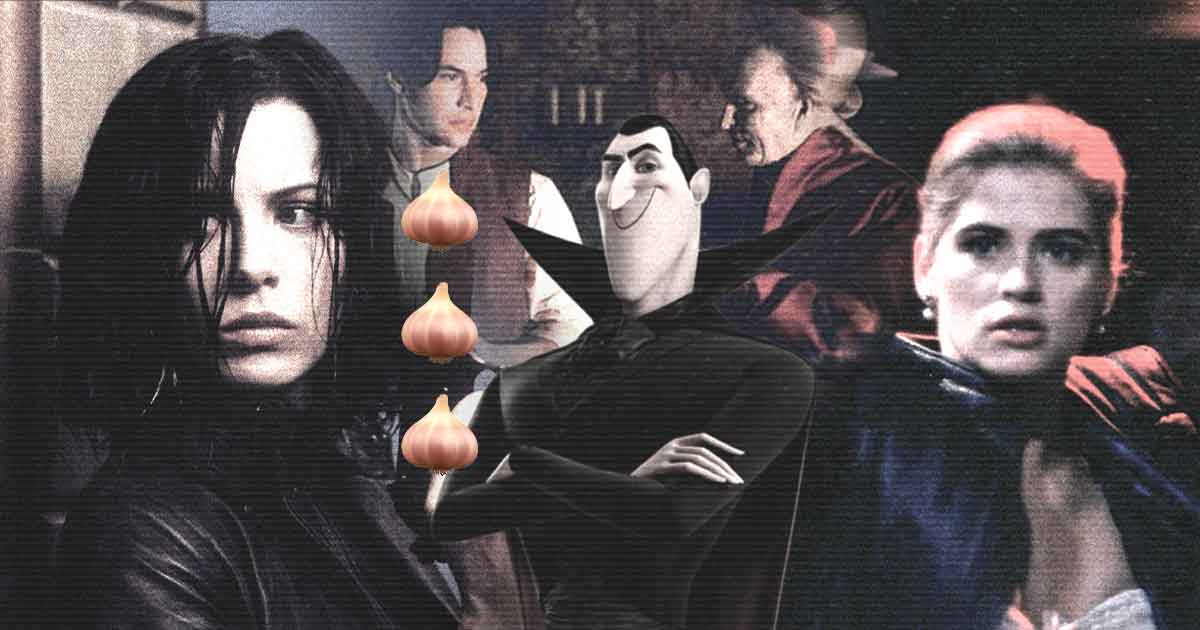 Celebrate the season of scares with some totally terrifying (or some family-friendly) vampire movies!

The vampire genre is a diversified one, with classic vampires like Dracula, and newer ones like the Cullens, penetrating the big screen. This Halloween, make sure to explore all the fun characters that the blood-sucking legend has taken on in the past hundred years with this movie list!

As an Oscar-winning film, Bram Stoker’s Dracula certainly delivers with its expert retelling of the original 1897 novel, Dracula. Dive into Vlad Dracula’s world as wreaks havoc on the city of London in search of his old lover. This particular film went on to win three Academy Awards, cementing its place as the best-performing of any Dracula-inspired movies.

Before the hit TV series that put Sarah Michelle Gellar on the map, there was the original film with Kristy Swanson. Written by Josh Whedon (who also wrote for the TV series), Buffy the Vampire Slayer revolves around the ditzy cheerleader Buffy Summers, who discovers that it is her destiny is to slay vampires. While the film received mixed reviews from critics, it went on to become a cultural staple for those who appreciated the strange combination of dark comedy and vampires.

In this action horror film, Kate Beckinsale plays the role of a revenge-seeking vampire on the hunt for Lycans, or werewolves. Underworld was a surprise hit, enticing audiences with the extensive, complicated mythology between vampires and werewolves. In the next 14 years, it spawned three more sequels and one prequel.

A creepy, lowkey terrifying Swedish film, Let the Right One In tells the story of a 12-year-old boy who strikes up a friendship with his strange new neighbor. He soon discovers, however, that she’s not exactly human and that she might have been responsible for the horrific happenings around town. This film was met with critical acclaim, with praise mostly being directed towards the strong lead performances.

Not quite a scary movie, but a vampire movie nonetheless, Twilight first exploded onto theaters in 2008 and it’s safe to say that the world hasn’t been the same since. Adapted from the original teen romance novel, Twilight follows the story of curious Bella Swan, a 17-year-old girl who moves to the fictional town of Forks, Washington. There, she meets Edward Cullen, a mysterious boy with a deadly secret. Love it or hate it, you’ve got to admit — Twilight made vampires mainstream again!

This one’s for the kids! Sit down with your little ones and put on Hotel Transylvania, a surprisingly lovable film with tons of comedy. Here, we’ll see the classic horror figure Count Dracula as a doting dad who also doubles as a hotel owner that runs a hotel for monsters. Things take an odd turn, however, when his daughter takes a liking to a human boy who wanders into their world. Hotel Transylvania was a huge hit, going on to produce two more sequels and an upcoming 2022 film. 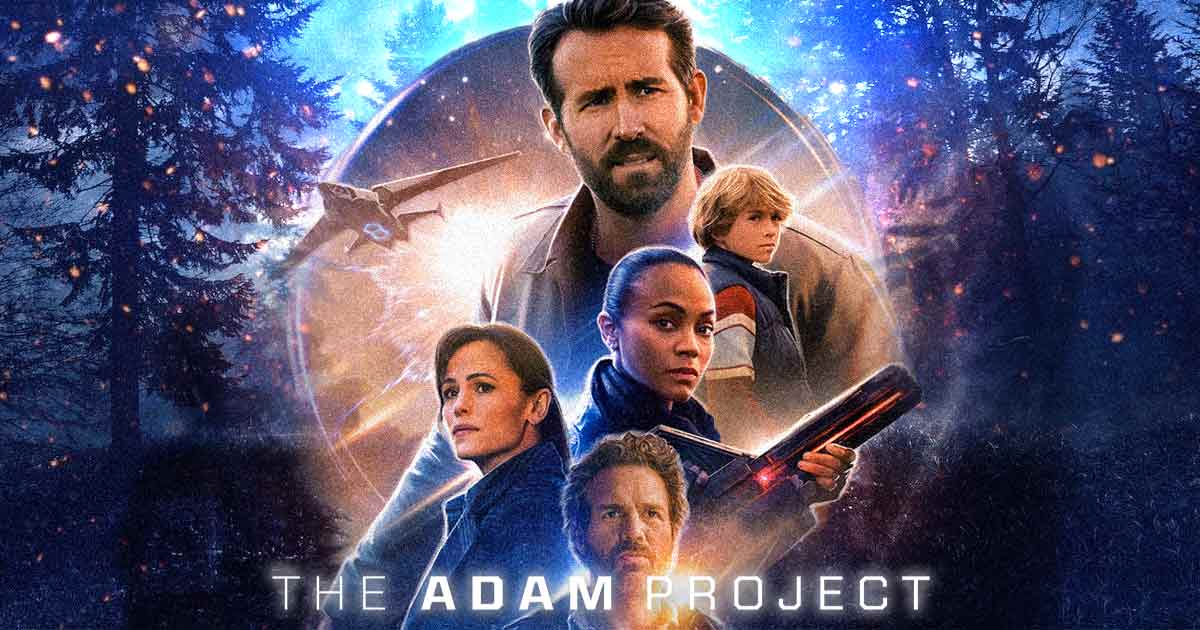 The Adam Project Review: Why This Deserves A Family Movie Night 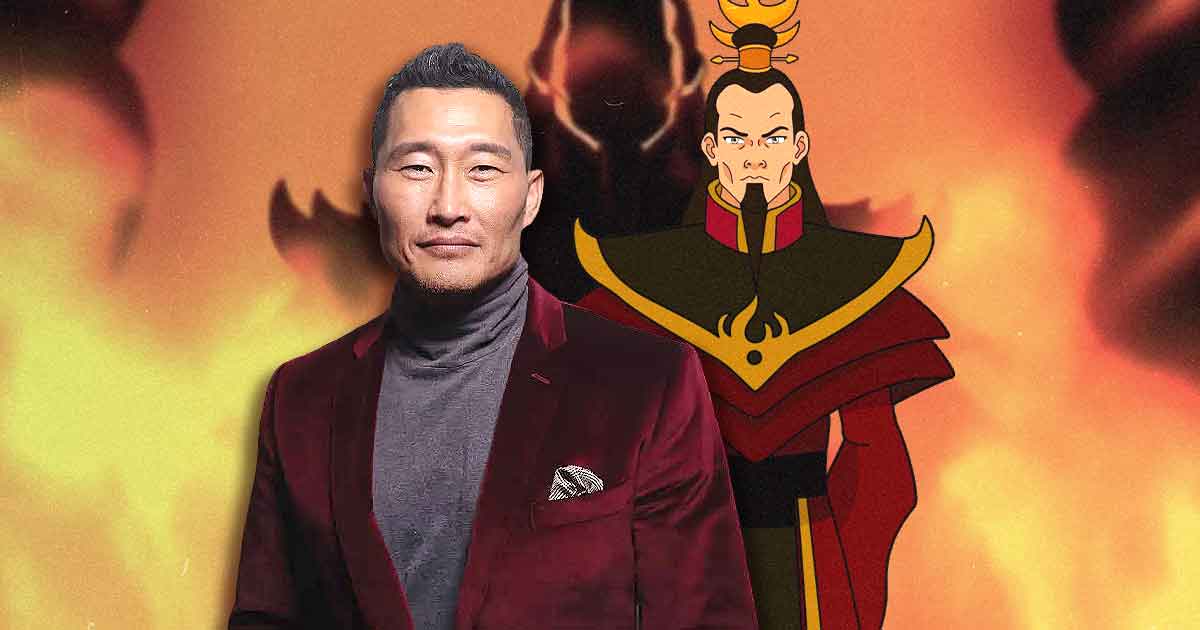