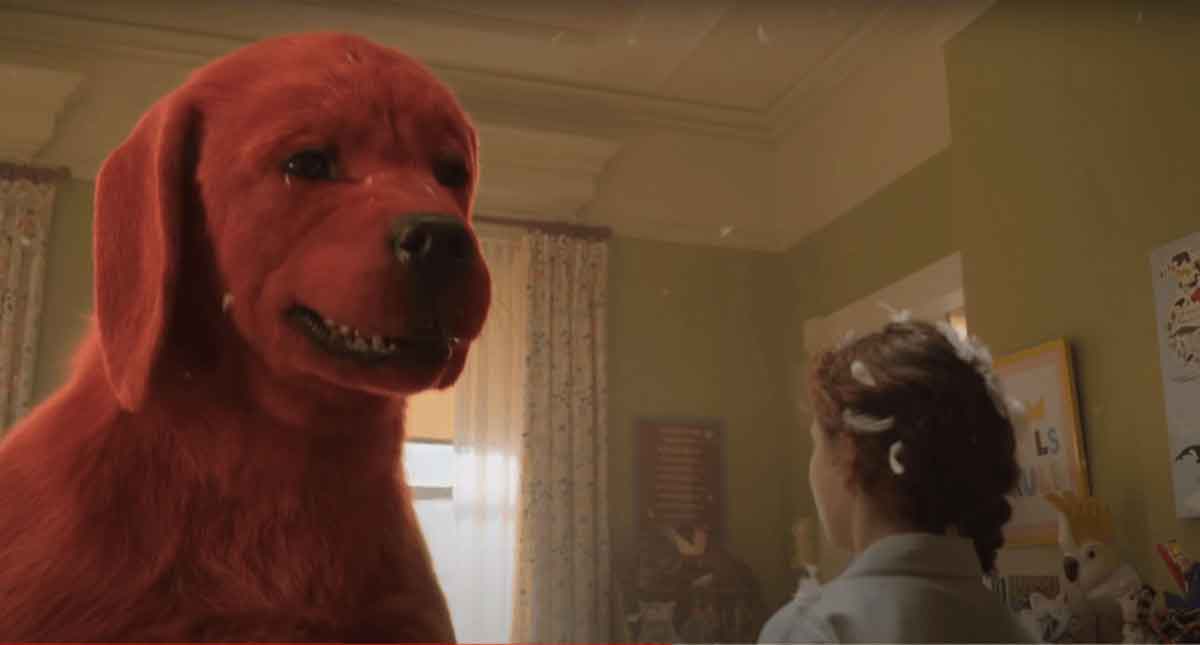 The ten-foot-tall pooch who packed a lot of fun during our childhood is returning in a big way!

The two-minute trailer introduces to familiar adults and young children alike the lovable Clifford, who causes a string of commotion due to his unusually enormous size. The clip starts off with Emily Elizabeth (Darby Camp), a middle-school student who’s constantly picked on by her peers, coming across a strange red puppy. She eventually adopts the dog with her Uncle Casey (Jack Whitehall) from a magical animal rescuer, aptly named Mr. Bridwell (John Cleese), who tells her that the pup would grow as much as she loves it.

“You may not believe it, but there is magic all around us. There are times it could be hard to find, but sometimes, the magic finds us,” Mr. Bridwell says in the beginning voiceover.

Watch how Clifford causes chaos around New York City in the trailer below (which nicely features BTS’ “Dynamite” in the background music too!):

The movie brings the big dog to life in a film that’s a hybrid of CGI and live-action, an extended project that has been in the works since 2012.

Directed by Walt Becker based on a screenplay by Jay Scherick, David Ronn, Annie Mumolo, and Stan Chervin, Clifford the Big Red Dog is based on the Scholastic children’s book series created by children’s author and cartoonist Norman Bridwell. The series was adapted into a children’s TV show which aired from 2000 to 2003 on PBS Kids.