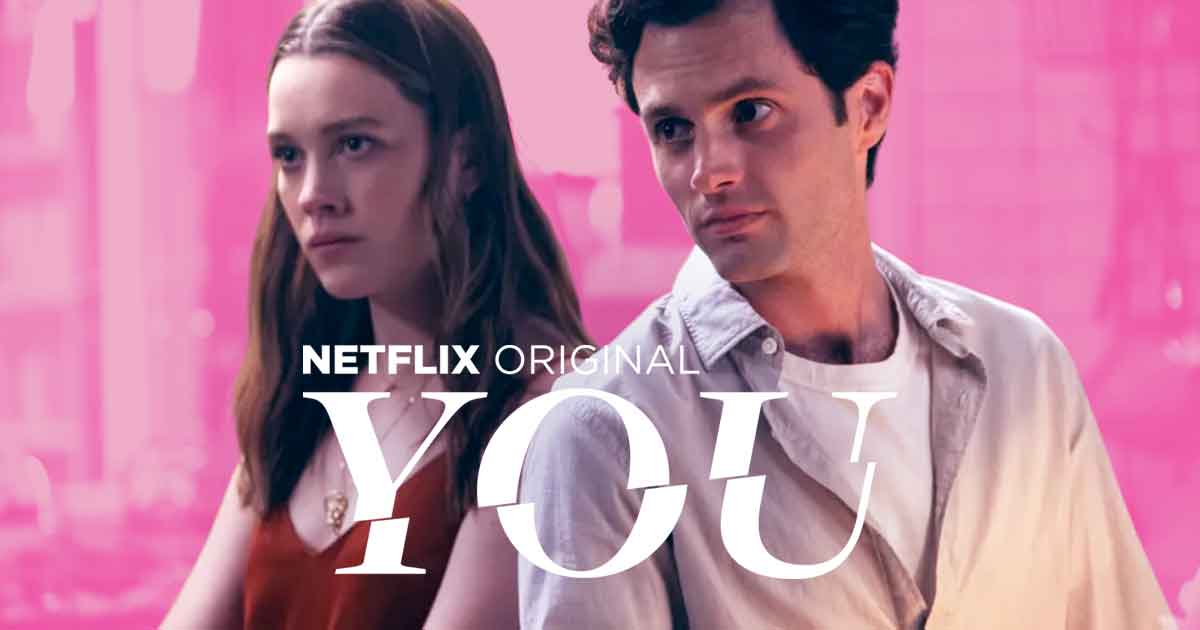 It also dropped the name of Joe and Love’s unborn baby.

Certified creepy stalker Joe Goldberg is now ready to live a domestic life as a father — or so it seems based on the new trailer for the third season of You, which comes to Netflix on October 15.

The clip, which dropped last week, features the same signature voiceover style from Penn Badgley who plays Joe, revealing that he and Victoria Pedretti’s Love Quinn is expecting, as well as the “strong but not intimidating, classic but basic” name Joe will bestow the baby: Henry. As if addressing his unborn child, Joe says that he wasn’t expecting a boy, but is ready anyway to “to give you the best life possible, to protect you,” and “to shape who you will become.”

“A boy is not what we expected and I would be lying if I said the thought of mini me was purely exciting and not without challenges,” Joe says in a sinister voice. “Let’s just say, I hope you’ll do as I say, not as I do, but for you I could change. I’ll be a man you look up to, a man you will be proud to call dad.”

Check out the chilling trailer below:

According to Netflix’s synopsis for “You,” the forthcoming season leaps into the future and looks into the new couple’s life after they “moved to the balmy Northern California enclave of Madre Linda, where they’re surrounded by privileged tech entrepreneurs, judgmental mommy bloggers, and Insta-famous bio-hackers.”

On the same day that the trailer dropped, Netflix also revealed a handful of first-look photos that previews Joe, who now goes by Will, and Love’s suburban life. We have to admit: Joe’s dad get-up is going to take some time to get used to.