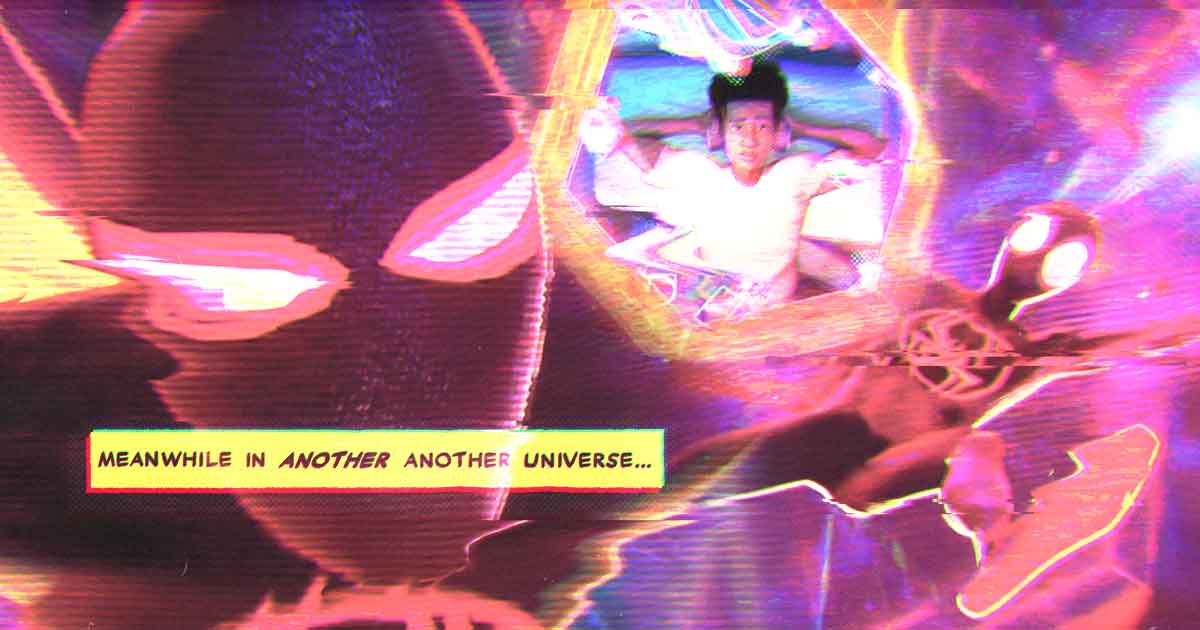 WATCH: Sony drops fresh trailer for “Spider-Man: Across the Spider-Verse (Part One)”

Oscar Isaac is returning as Spider-Man 2099!

Much like the friendly neighborhood web-slinger himself, the first trailer for Spider-Man: Across the Spider-Verse (Part One) caught most people by surprise. While everyone has been caught into the hype of the forthcoming No Way Home film, here swings another Spider-Man in Miles Morales who will take on another journey across the multi-verse.

The first footage of the highly-anticipated animated sequel sees Morales, voiced by Shameik Moore, reunite with Spider-Gwen, a.k.a. the spider-powered Gwen Stacy from another dimension who’s voiced by Hailee Steinfeld.

They then exit Miles’ room (where he still chills by bopping to Post Malone’s “Sunflower”) and plunge through portals and cities, showcasing various trippy art styles that have become a trademark act since 2018’s Spider-Man: Into the Spider-Verse. As he bounces from one dimension to the next, he bumps into, then dukes it out, with Miguel O’Hara, a.k.a. Spider-Man 2099, the mysterious inter-dimensional Spider-Man who was voiced by Oscar Isaac in the first film’s post-credits.

Watch the fresh teaser below:

The movie’s official logline reads: “Spider-Man: Across the Spider-Verse (Part One) transports Brooklyn’s full-time, friendly neighborhood Spider-Man across the Multiverse to join forces with Gwen Stacy and a new team of Spider-People to face off with a villain more powerful than anything they have ever encountered.”

What is perhaps even a bigger surprise for most is the fact that — yes, you read the title right — this is just Miles Morales’ first foray “across the Spider-Verse,” suggesting that the sequel is getting a sequel — or even better, that more “Spider-Verse” movies are heading to theaters.

After all, ideas are abundant on the part of returning writers Phil Lord and Chris Miller. In a Twitter Q & A, the pair revealed that Miles’ story is an “epic”: “We wrote what we thought the story needed to be, and to our surprise, we realized it was two movies instead of one. We’re working on them both as we speak. Part Two will be out sometime in 2023. We will sleep again in 2024.”

“Every dimension looks and feels radically different from all the others,” Lord and Miller teased. “They all look like they were drawn by a different artist.”

Still, with the imminent expansion to extra dimensions, Lord and Miller remain cryptic on whether old Spidey characters are jumping onto the scene, such as John Mulaney as Spider-Ham, Kimiko Glen’s Peni Parker, and the brooding Spider-Man Noir played by Nicolas Cage: “Miles will reunite with some old friends and meet… a lot of new ones.”

Nonetheless, it looks like the film is worth the wait, what with all the Spider-Man films filling our plates.Â Spider-Man: Across the Spider-Verse (Part One)Â will hit theaters onÂ October 7, 2022.