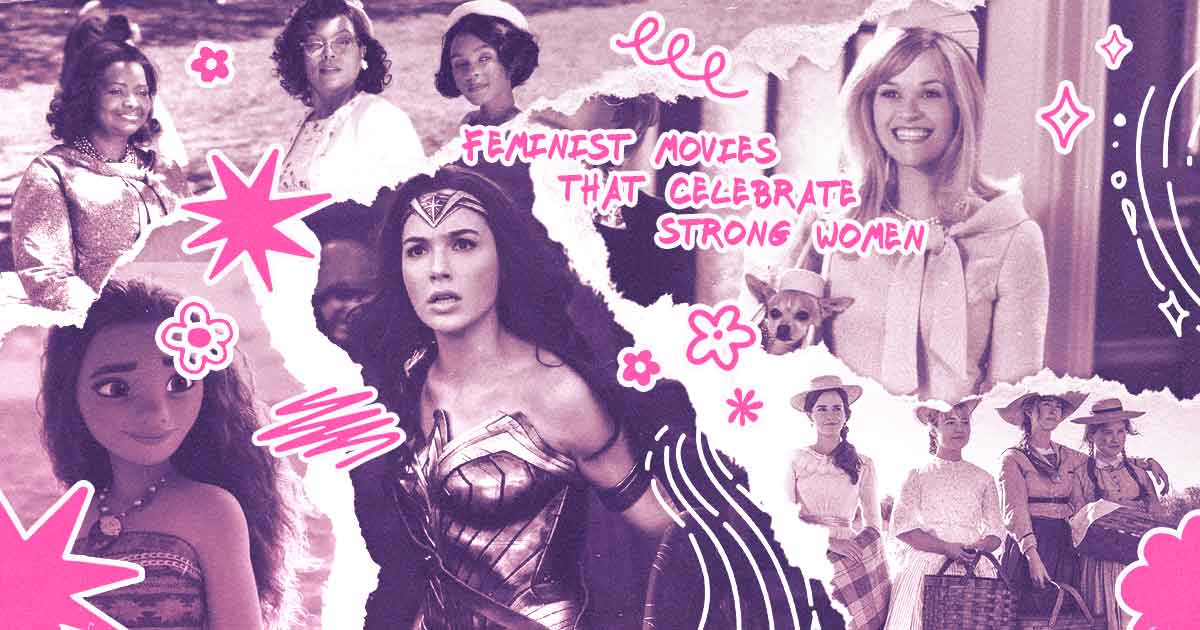 March is all about women and their contributions to culture, history, and society. The U.S. and other countries have been celebrating Women’s History Month since the 1980s. To mark this occasion, we at FreebieMNL are shining a light on five movies led by fierce females. Some feature physically strong protagonists, while others are a little more subversive.

Regardless, all of them are very inspiring, which is why they’re on this list.

READ: These Women Are Teaching Me to Love My Pear-Shaped Body

Before this Gal Gadot starrer hit theaters in 2017, superhero movies featuring female leads were rare. But after it grossed $821 million worldwide, other production companies followed in its footsteps. This movie’s plot and protagonist are worth celebrating. Superpowers aside, what makes Wonder Woman truly great is that she does all things out of love—and viewers see that in action as she fights alongside male soldiers in World War I.

Little Women is a coming-of-age period drama directed by Greta Gerwig. It’s the seventh film adaptation of Louisa May Alcott’s 1868 novel of the same name, but it stands out because of its ending. Alcott was forced to have Jo March married, and Gerwig addressed this in her script. It was a nice way of showing how the patriarchy affected women in the 19th century.Â

Hidden Figures is the story of three African-American women and how they helped NASA win the Space Race in the 1960s. Dorothy Vaughan, Katherine Johnson, and Mary Jackson broke barriers at NASA with their contributions to the launch of the Friendship 7. Before this movie was made, they were considered unsung heroes. Not anymore!

Disney princess films usually feature damsels in distress, but recently they started spotlighting strong heroines. This movie follows Moana as she sets out to save her people. Instead of marrying a prince, her story ends in self-discovery.Â

Elle Woods is a ditzy blonde who defies expectations when she gets into Harvard Law School. The great thing about this movie is that it proves you don’t have to change who you are just to be successful. Sometimes all you need to do is be yourself.

Which one will you watch this Women’s History Month?