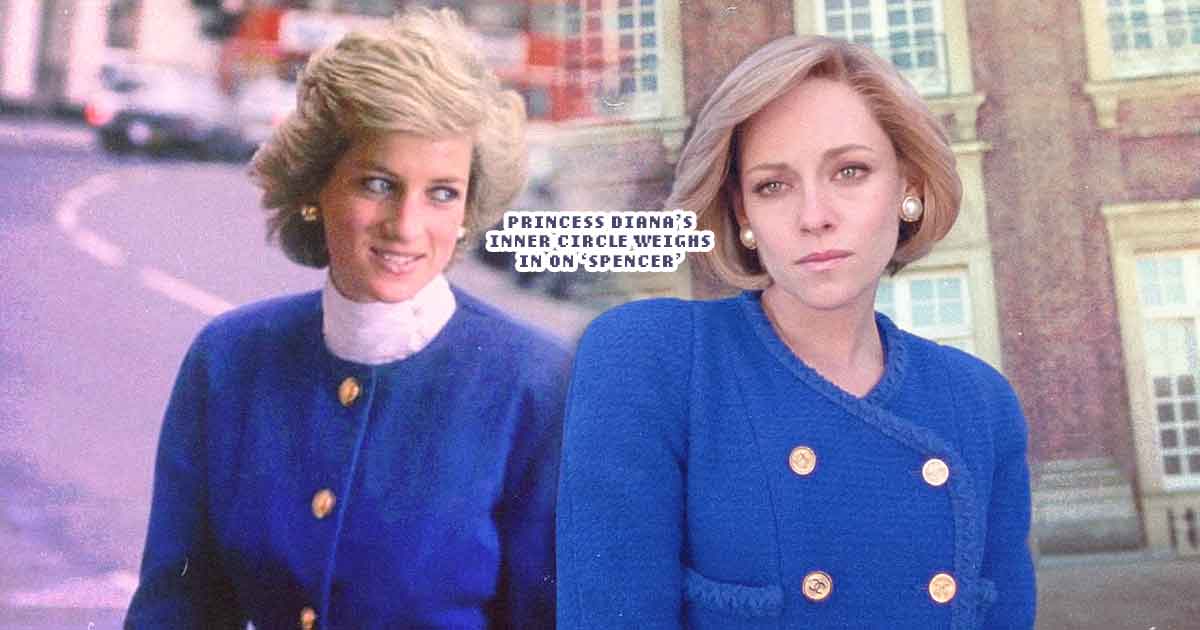 The late Princess of Wales has been making headlines once again with the release of the biopic, Spencer, starring Kirsten Stewart. Despite the drama receiving “rave reviews” from critics, people who were close with Diana pointed out the inaccuracies of the film. According to them, Pablo Larrain’s work took too many creative liberties with recounting Diana’s broken marriage with Prince Charles.

To be clear, her inner circle’s disappointment is directed more at the producers’ creative license than at the actress who played her. “They’ve piled every bad thing into one weekend, which is taking poetic license a little far,” said Royal biographer, Ingrid Seward. Seward and others who have known Diana well told The Telegraph that she would have been ‘horrified’ by the portrayal.

“She would not want to be remembered as someone who was destructive towards the monarchy. She said to me that the monarchy was her sons’ future, so she would never try to destroy it,” Seward explained. “She would be very sad that people think she and Charles never loved each other; that wasn’t true. She’d be horrified at the way she’s portrayed now.”

Make-up artist Mary Greenwell also had something to say about the film. “[Diana] is now seen as this kind of martyr, which I think is wrong. She did amazing things, but she’s misunderstood. All I’d say is that the portrayals you see now are not the best way to understand her. She wouldn’t want to be on this pedestal with all this glory and fame,” said Greenwell.

The princess’ go-to hairstylist, Sam McKnight, said he doesn’t watch shows like these because “I’d only pay attention to the flaws.” Diana had already overcome her struggles with bulimia and self-harm by the time her marriage was in turmoil. Along with this change was her embracing her signature “sleek crop” hairdo, which Spencer notably failed to depict.

In director Larrain’s defense, the film is “a fable from a true tragedy,” and he does not refer to it as a biopic. Thus, the film isn’t attempting to be an authentic portrayal of Princess Diana’s life.