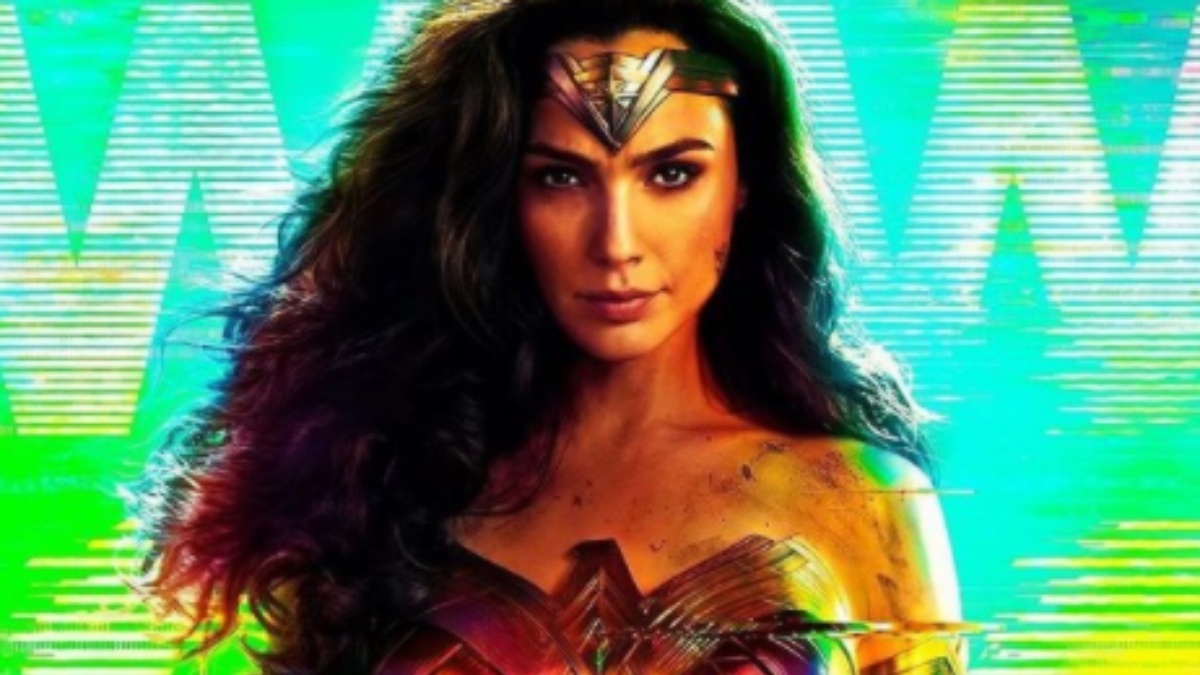 The wait is finally over! Wonder Woman 1984, the sequel to 2017’s blockbuster hit Wonder Woman, will be streaming exclusively on HBO GO starting April 21.

Initially launched in U.S theaters and American-exclusive app HBO Max last December, the film follows the titular character Diana Prince as she faces a wide array of foes including Max Lord and The Cheetah as per Warner Brothers. Set in the ’80s, the film is full of fun fashion moments, comedy, love, and of course, mysticism and action.

Wonder Woman 1984 welcomes back Gal Gadot whose fame skyrocketed thanks to this iconic character. Connie Nielsen, Lilly Aspell, Robin Wright as well as the charming Chris Pine return in this film, too. If you recall, Pine plays Captain Steve Trevor, Wonder Woman’s flame from the first movie. How did Steve end up in the ’80s exactly?  You can find out for yourself soon enough.

There are a lot of familiar new faces in the film too. The film also stars Pedro Pascal of The Mandalorian fame as well as Kristen Wiig from Bridesmaids. Patty Jenkins returns to direct the film.

While there is a lot of controversy surrounding this movie, Wonder Woman 1984 still managed to become one of the highest-grossing films of the COVID-19 era, according to Entertainment Weekly. Given its success, it might just be worth your time to watch.

HBO Go is available on the App Store and Google Play. In addition to Wonder Woman 1984, you can also watch Wonder Woman in action on the app through the massively popular Snyder Cut of Justice League, which was released last March. If you’re looking to immerse yourself in the spectacular universe of superheroes, this April might be the best time for you to do so. 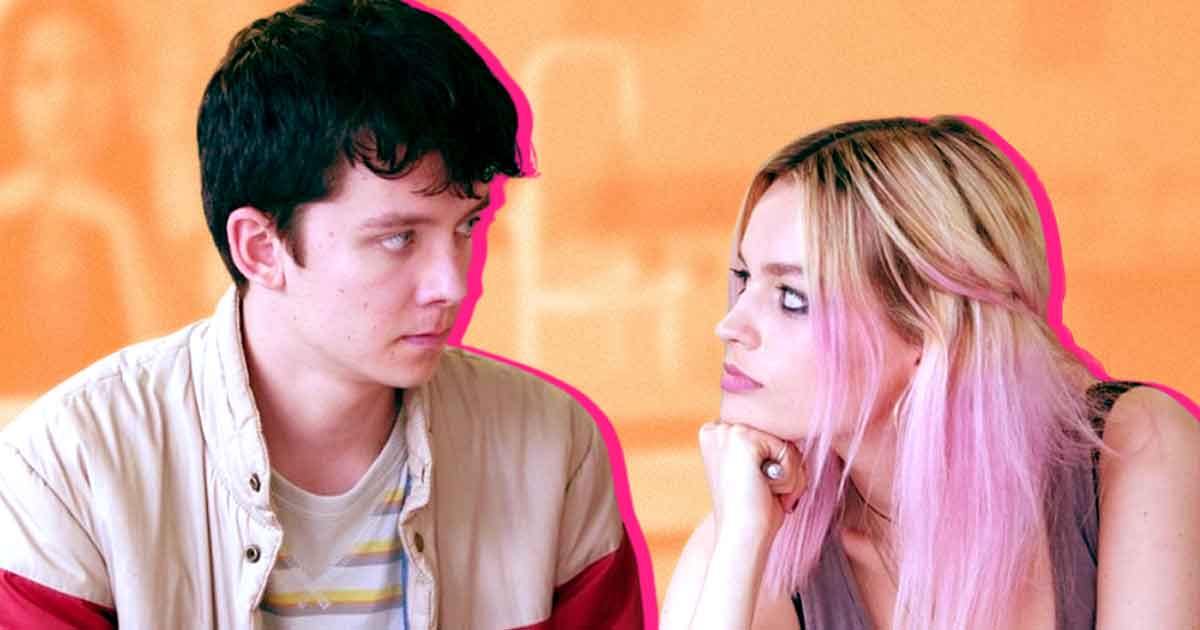 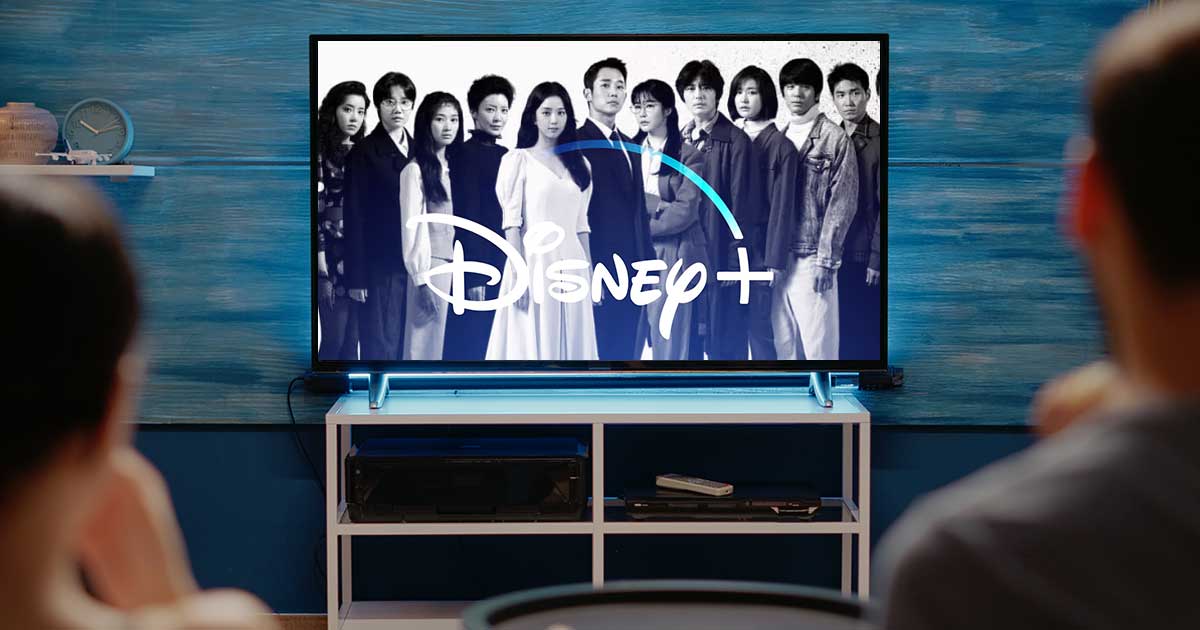 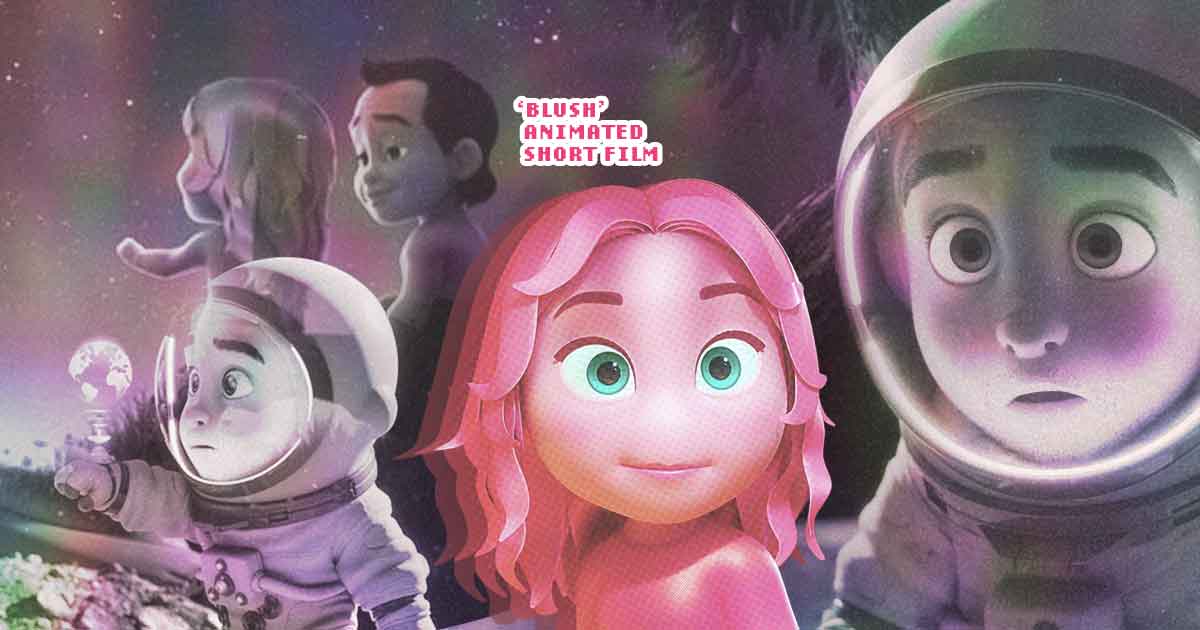