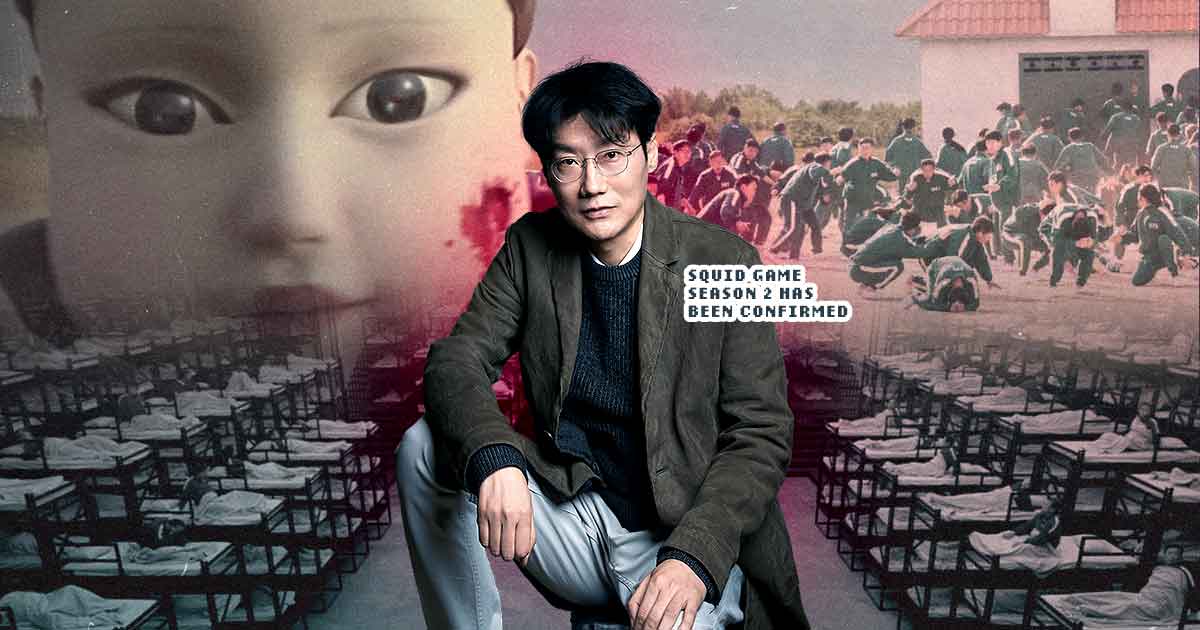 The second season of Squid Game is officially in the pipeline — and for director Hwang Dong-Hyuk, it’s a decision that seemingly made itself.

The series creator, who has toyed with the idea for quite a while, finally confirmed the plans in an interview with Associated Press on Monday during a screening and Q&A in Los Angeles for the hit South Korean show.

“There’s been so much pressure, so much demand and so much love for a second season. So I almost feel like you leave us no choice!” Hwang told AP on the red carpet. “But I will say there will indeed be a second season. It’s in my head right now. I’m in the planning process currently.”

However, Hwang pulled back and let out a disclaimer that it’s too early to disclose anything concrete yet. “I do think it’s too early to say when and how that’s going to happen. So I will promise you this, Gi-hun will come back. He will do something for the world.”

In previous interviews, Hwang has mulled the possible storyline that might extend should a second season of “Squid Game” become a reality. Forbes reported that Hwang would want to focus on the history of the Frontman and the police force’s role in keeping the games under wraps.

“If I do get to do one – one would be the story of the Frontman [a former cop who now oversees the game]. I think the issue with police officers is not just an issue in Korea. I see it on the global news. This was an issue that I wanted to raise. Maybe in season two I can talk about this more.”

Hwang also talked about expanding his team now that the series has proven its worth. In a separate sit-down with Variety, Hwang, who mostly wrote the maiden season solely by himself, said he prefers to bring more writers on board for a future season.

“I don’t have well developed plans for ‘Squid Game 2,’” he said at the time. “It is quite tiring just thinking about it. But if I were to do it, I would certainly not do it alone. I’d consider using a writers room and would want multiple experienced directors.”

“Squid Game,” which premiered on Netflix last September, quickly became the streaming platform’s biggest original series,with over 111 million fans tuning in to watch the cash-strapped players get killed one by one in a grisly sequence of children’s games.