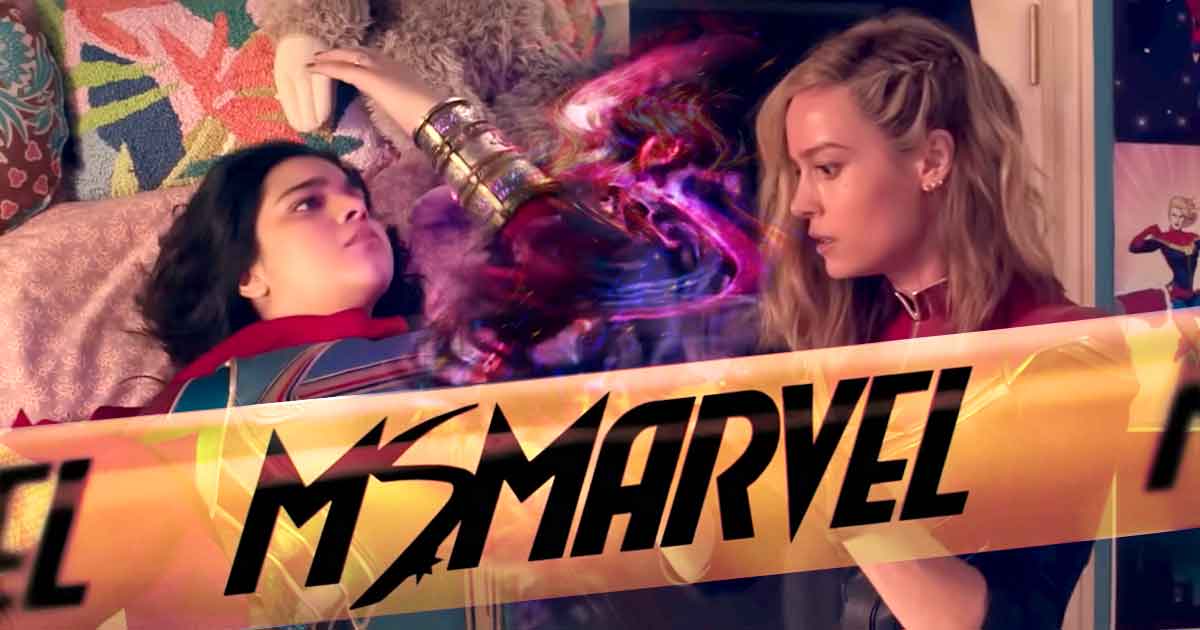 Breaking Down That Particular Easter Egg In The Disney+ ‘Ms. Marvel’ Series

Welp, it seems the MCU is finally bidding the Inhumans goodbye.

The Ms. Marvel series won fans’ hearts because of how it wove Islam into its story. The six-episode series is equal parts fun and seriousness. Case in point: The season finale had an easter egg for X-Men fans.

The series revolves around 16-year-old Kamala Khan. Kamala is one of the newer superheroes from Marvel Comics. Her code name is Ms. Marvel. She made her first appearance in 2013’s Captain Marvel #14. In February 2014, Kamala starred in her own solo series. Its first volume won the 2015 Hugo Award for Best Graphic Novel. Actress Iman Vellani plays Kamala in the series. It also serves as a lead-in to the upcoming Marvel Cinematic Universe film The Marvels.

In the comics, a mutagenic gas activated her powers. In the Disney+ series, she gains the ability to harness cosmic energy when she puts on a magic bangle. In the season finale, Kamala’s best friend Bruno Carelli (Matt Lintz) says he studied her genes. He tells Kamala that he may have been wrong about his initial findings.

“We know why you have access to the Noor and how you can wield it,” he says. “But when I compared you to the rest of your family, something still seemed off. There’s something different in your genes. Like a mutation.”

The camera zooms in on their stunned faces while a piece of music from 1997’s X-Men: The Animated Series plays. American composer Danny Elfman wrote it. He also planted it in Doctor Strange and the Multiverse of Madness. It played when Professor X made his entrance.

After a beat, Kamala dismisses the shocking news and says, “It’s just going to be another label.” But fans realized that scene was Disney’s way of introducing mutants into the MCU.

In 2019, Disney purchased 21st Century Fox as part of a $71.3 billion deal. The former also purchased the rights to Fox’s IPs. That means the X-Men and all the characters owned by FOX are now available for the MCU. Since then, fans have asked when and how Marvel plans to include mutants in the MCU.

In the comics, Ms. Marvel is an Inhuman. But making her a mutant in the Ms. Marvel Series is a brilliant move.