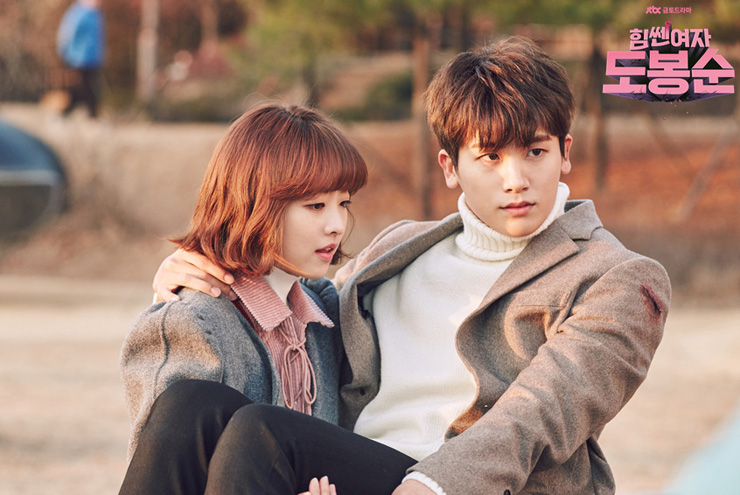 It’s not unusual for Korean artists to dabble in different forms of media. In between recordings and career changes, multi-talented pop stars can often be seen in the next big movie or K-drama; that’s why if you’ve ever thought you saw a familiar face, you probably have!

If you want to learn more about your favorite K-pop stars, check out this list to find out which ones have gotten a head start on their acting career.

Long before hit K-dramas Dream High, While You Were Sleeping, and Start-Up swept the scene, Bae Su-ji, or most commonly known as Suzy, was the lead vocalist and main visual for the second gen K-pop group Miss A. Renowned for her natural beauty and beautiful voice, the Miss A maknae showed off her acting chops by seamlessly transitioning into K-drama and film. Since then, she’s earned a number of awards for both music and acting!

Another second gen K-pop idol, Ok Tacyeon of the boy band 2PM took part in a number of K-dramas throughout the years. He notably starred alongside fellow idol Suzy in the 2011 high school series Dream High and Kim So-Hyun in Hey Ghost, Let’s Fight. Currently, you can catch the former idol on the popular Korean drama Vincenzo out on Netflix now.

As a younger sister to K-pop royalty’s Jessica (Girl’s Generation), Krystal Jung of girl group f(x) wasn’t without her own fair share of talent. The seasoned actress had a role in popular series like The Heirs, Prison Playbook, and Search and also dabbled in film, starring in the 2020 comedy More Than Family.

Choi Si-won, better known as Siwon, was part of one of the most influential K-pop groups of all time. Super Junior, formerly a 13-member group, was known for their genre-diverse songs, multi-talented members, and long list of international awards. Since his days as an idol with Super Junior, Siwon has further elevated his career by taking part in K-dramas like She Was Pretty and My Fellow Citizens!

Originally the vocalist and visual for the boy group ZE:A, Park Hyung-sik slowly began his journey into acting with supporting roles in K-dramas like The Heirs and Nine. Now, you can catch him touting lead roles in series like Strong Girl Bong-soon and Suits.