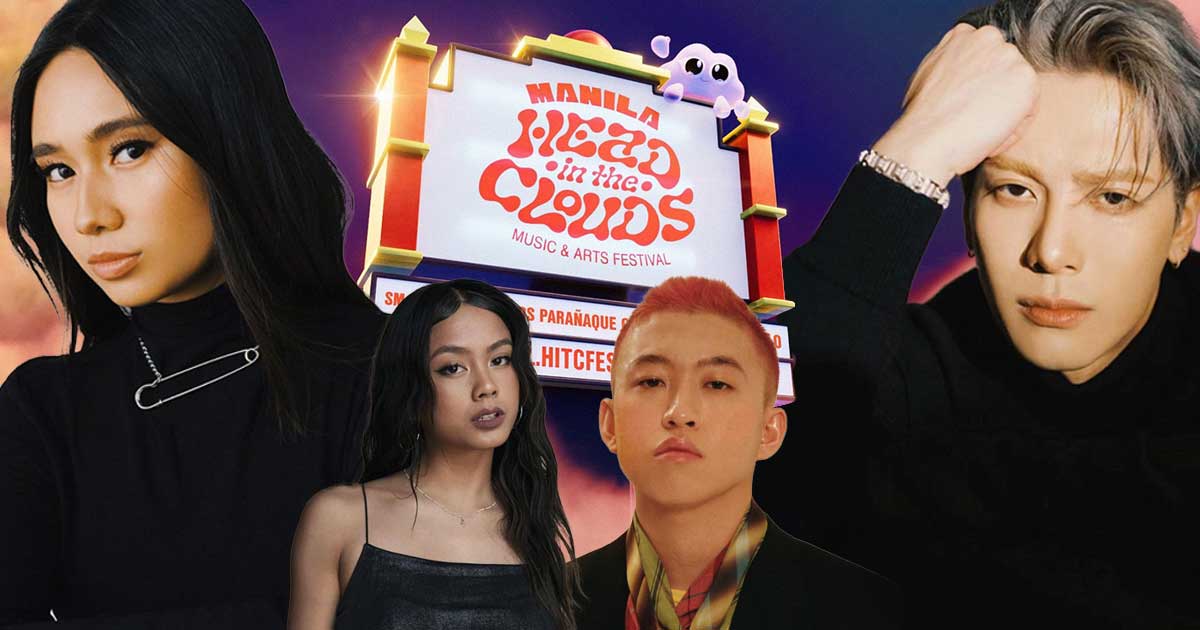 88rising’s ‘Head In The Clouds’ Festival Comes To Manila!

We may or may not be seeing Niki, Joji, and Rich Brian soon. 😉

88rising announced their plans to bring “Head In The Clouds” arts and music festival to Manila! The hip Asian collective partnered with LiveMNL to bring their artists here.

As you can see, they included a cute teaser and caption.

Founded in 2015, 88rising has always supported Asian culture, storytelling, and talents. The company has gone from a leading record label to a transformative media company. It is the world’s most renowned pan-Asian music firm and a leader in Asian events, media, and music.

88rising was the first company in the US to launch an Asian-centric music festival. They were also the first to have an Asian R&B artist top the Billboard charts (Joji). Finally, they also launched an all-Asian, multi-genre music radio channel with SiriusXM.

What is Head In The Clouds?

The Head In The Clouds Music & Arts Festival celebrates Asian artists. The LA leg attracted over 60k guests at the legendary Rose Bowl. The event is also known as “Asian Coachella.”

Head In The Clouds Jakarta and Manila will feature artists from around the world. They’ll also offer culturally-inspired art and food experiences. To top it all off, the festival will have immersive and unique live production.

Head In The Clouds Manila

Head In The Clouds Music & Arts Festival will take place at the SM Festival Grounds in Parañaque City. The festival will be a two-day event on December 9 and 10.

“We’re proud to bring Head In The Clouds to Manila and the Philippines. This city and country are so close to so many of our hearts and families. We’re excited to build an unforgettable experience for our fans. That means everything to us,” says 88rising CEO Sean Miyashiro.

The festival is promoted by LiveMNL, the event and activation agency of Philippine media company KROMA Entertainment. LiveMNL’s mission is to bring world-class talents to greater heights through different mediums.

“Head In The Clouds is a unique cultural celebration in itself. It’s not just another music event. Bringing HITC to Southeast Asia seals 88rising’s reputation. Not just as a curator, but as a supporter of Asian youth influence,” says LiveMNL head Denise Seva.

Two-day passes will be on sale this Thursday, August 11 at 10:00 AM. You can buy tickets at MNL.HITCFESTIVAL.COM.