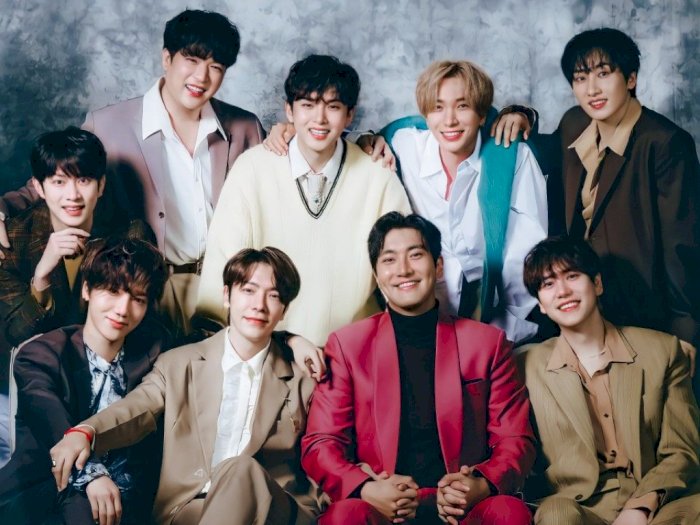 They’re baaaaack! If you were a fan of K-pop more than 10 years ago, then your old soul will be pleased to find out that many of your favorite idols from way back when are set to come out with new music this year.

Set your calendars and prepare to stream these very memorable second-gen K-pop groups!

The “Princes of K-pop” have recently released an album — Don’t Call Me — last February of this year and have just celebrated their 13th anniversary this May. The group has been pretty active on social media, interacting with fans through V LIVE, so don’t forget to follow them on their platforms for more updates.

According to their label JYP Entertainment, the so-called “beast idols” will reportedly release a new album in June, their first since 2016. All the members have fulfilled their military duties as of March 2021 (with Junho being the last) so watch out for this group’s explosive comeback!

Who could ever forget the “Kings of Hallyu”? The now-9 member group released their tenth studio album, The Renaissance, in March to celebrate their 15th anniversary. The boys took around nine years for all the members to complete their military service, so show some love and stream their music!

In December 2020, Dong-woon, the last member to enlist, was finally discharged from the military, allowing for Highlight (formerly known as Beast) to continue on with a comeback. While no set details have been released, Yo-seob has announced that they were currently working on an album.

Legendary K-pop group Big Bang had their comeback delayed at last year’s postponed Coachella, but are reportedly in works for something new. “King of K-pop” G-Dragon has also been cooking up some new music with YG Entertainment, so expect a solo comeback sometime this year.

Apink, INFINITE, TVXQ, CNBLUE, CL, Park Bom, and HyunA are other notable K-pop stars that have released music this year or are reportedly coming out with new tracks. Keep on your toes and support your favorite artists! It’s always nice to see the older generations of K-pop evolve and come up with something new.