If you missed its successful online showing last May, don’t fret – celebrated Filipino musical Ang Huling El Bimbo is making another virtual comeback this November 28 and 29 on KTX.ph!

Fans can purchase tickets for either of two shows, which, just like its original run, will feature two sets of cast. The Red cast will take center stage during November 28, 3 PM and November 29, 8 PM livestream, and will feature Tanya Manalang as Young Joy, Reb Atadero as Young Hector, Lance Reblando as Young Anthony, Vic Robinson as Young Emman, David Ezra as Hector, Myke Salomon as Emman, Rafa Siguion-Reyna as Anthony, Carla Guevara Laforteza as Joy, Elisha Campos as Ligaya, and Paolo O’Hara as Banlao.

Meanwhile, the Blue cast, to whom the credit goes for last May’s streaming production, will perform during the November 28, 8 PM, and November 29, 3 PM livestream. The crew consists of Gab Pangilinan as Young Joy, Bibo Reyes as Young Hector, Phi Palmos as Young Anthony, Boo Gabunada as Young Emman, Gian Magdangal as Hector, OJ Mariano as Emman, Jon Santos as Anthony, Menchu Lauchengco-Yulo as Joy, Salcedo as Ligaya, and Jamie Wilson as Banlao.

Tickets are sold at P600 per streaming schedule, and will also allow the audience to interact with the cast members live during the streaming. Not in the Philippines? Don’t sweat; you can still catch the musical through pay-per-view on TFC Online starting October 23.

Drawing their inspiration and music from lyrics by hit 90s band The Eraserheads, Ang Huling El Bimbo is a story of camaraderie told in reminiscent flashbacks. Written by Dingdong Novenario and directed by Dexter Santos, it premiered last 2019 in the Newport Performing Arts Theater in Resorts World Manila and was met with much acclaim for its evocative elegy.

You can purchase your tickets via the ktx.ph. 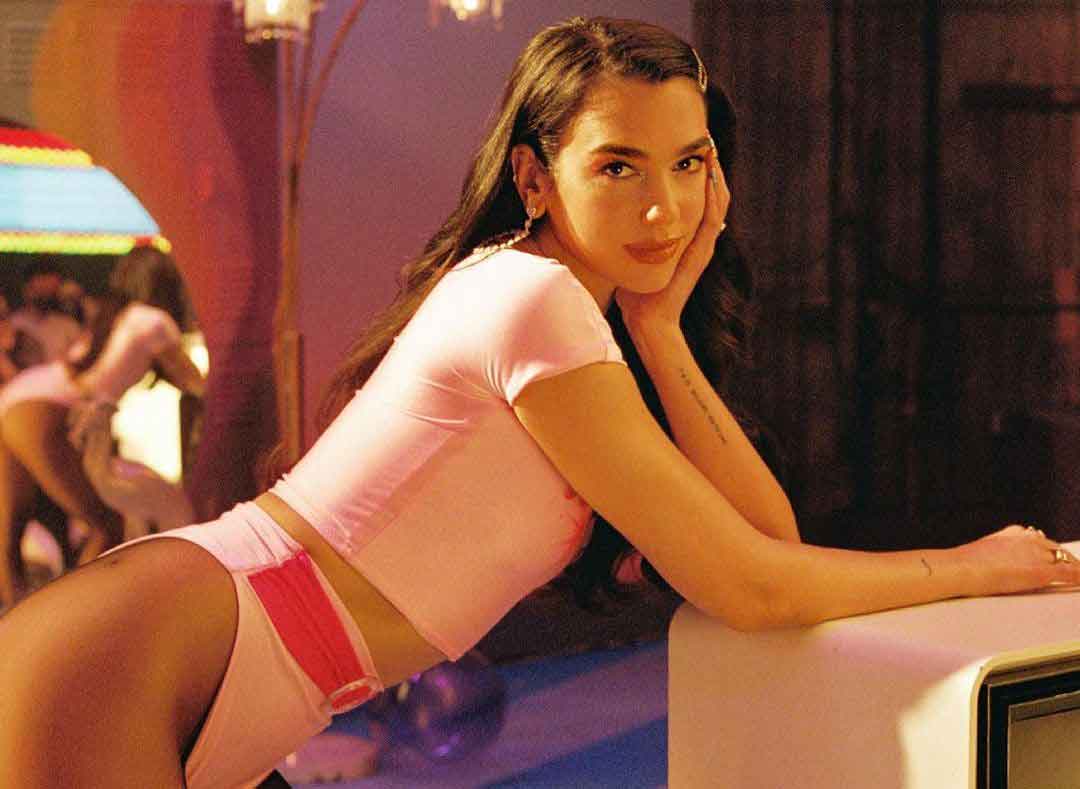 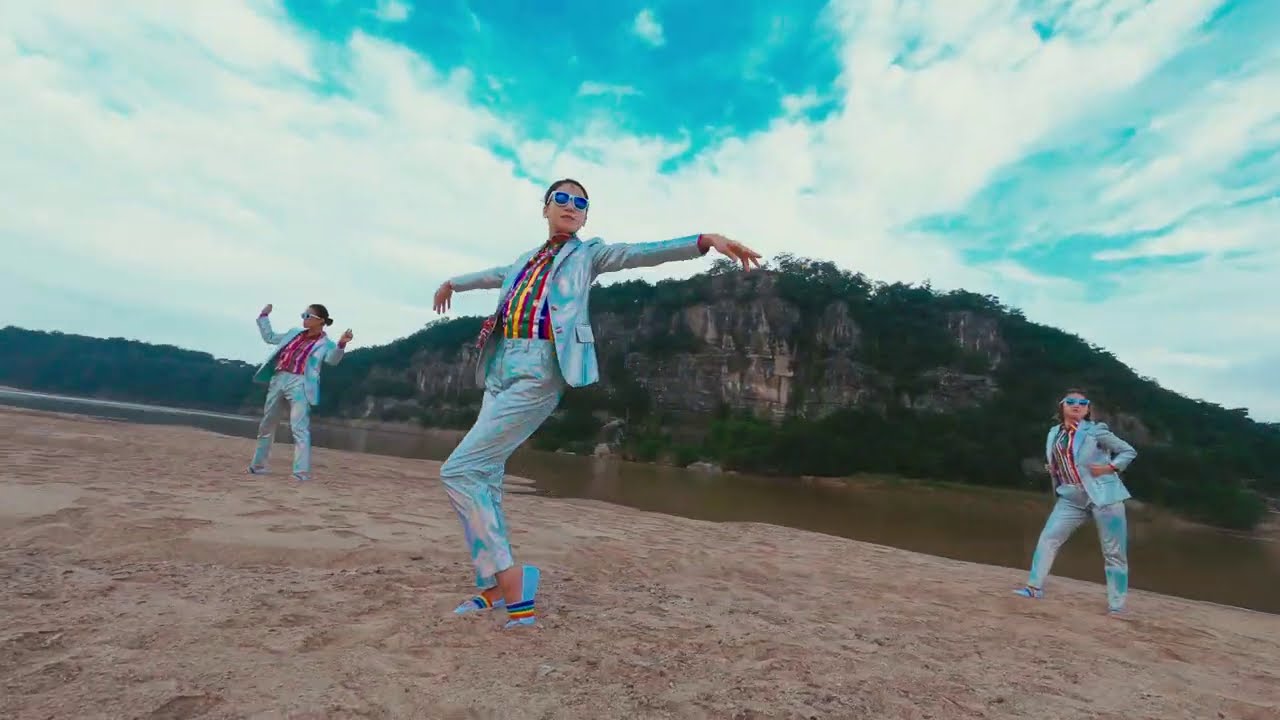 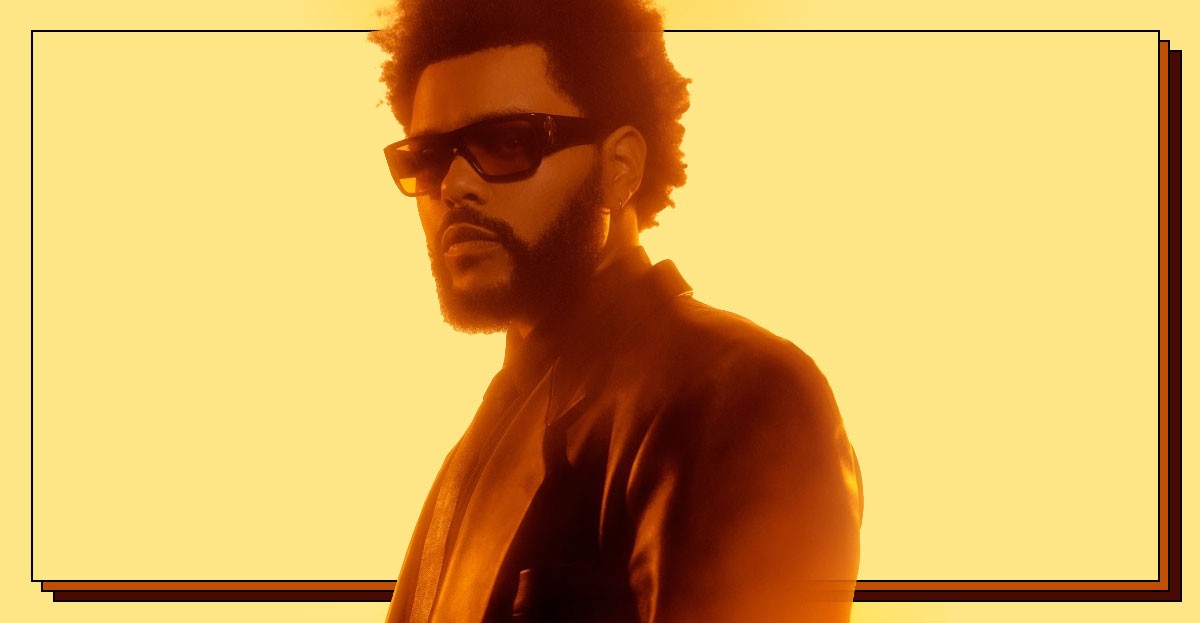 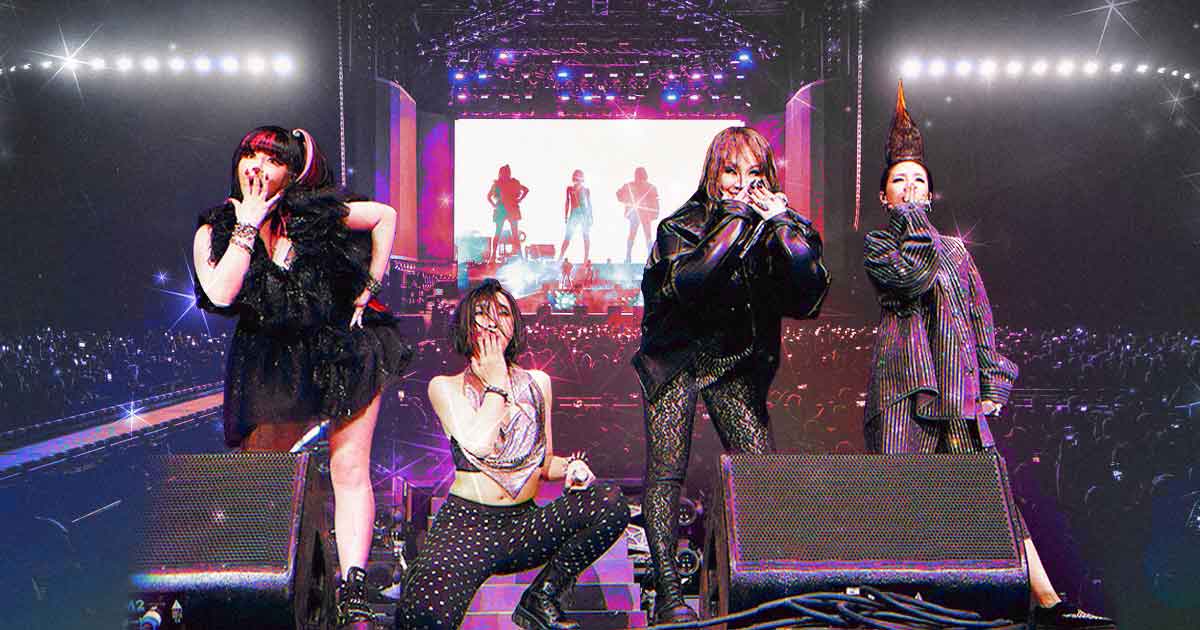