Avril Lavigne has just knocked down the doors of TikTok and has awakened all the punk rock kids in us!

In what is perhaps the most 2000s thing to ever happen, Lavigne’s first-ever post on TikTok saw her don her signature look – the loose necktie, the all-black top and shorts, and the skater shoes – and lip-sync to her hit 2002 song “Sk8er Boi” while actual skating legend Tony Hawk does gnarly tricks on a mini-ramp right as she cuts to the chorus.

Lavigne, now 36, and Hawk, still rocking a couple of smith stalls at 53, both look like they haven’t aged a day. As of writing, the collab of the two punk rock icons has garnered over 14 million views.

For Lavigne’s followers on Instagram, the group effort was forthcoming. It was last May when the eight-time Grammy winner had a crack at carving the mini-ramp. She slid and fell, but not without sneering at her own mistake of “sk8ing in her slippers and dress.”

“Sk8er Boi” is the second single off Lavigne’s Grammy-nominated debut album “Let Go,” released back in 2002. The album contained other hits such as “Complicated” and “I’m With You,” both of which would be 20 years old by next year. Yes, we are that old.

Lavigne first sang to Filipino fans inside Fort Bonifacio during her Asia tour back in 2005, and again inside the Araneta Coliseum in 2012 for the Black Star tour. She was supposed to return for a third last year but was canceled due to the COVID-19 pandemic. Concert producer Wilbros Live has since announced that the event has been rescheduled to May 2, 2022 – just a month shy of her debut album’s two-decade anniversary. 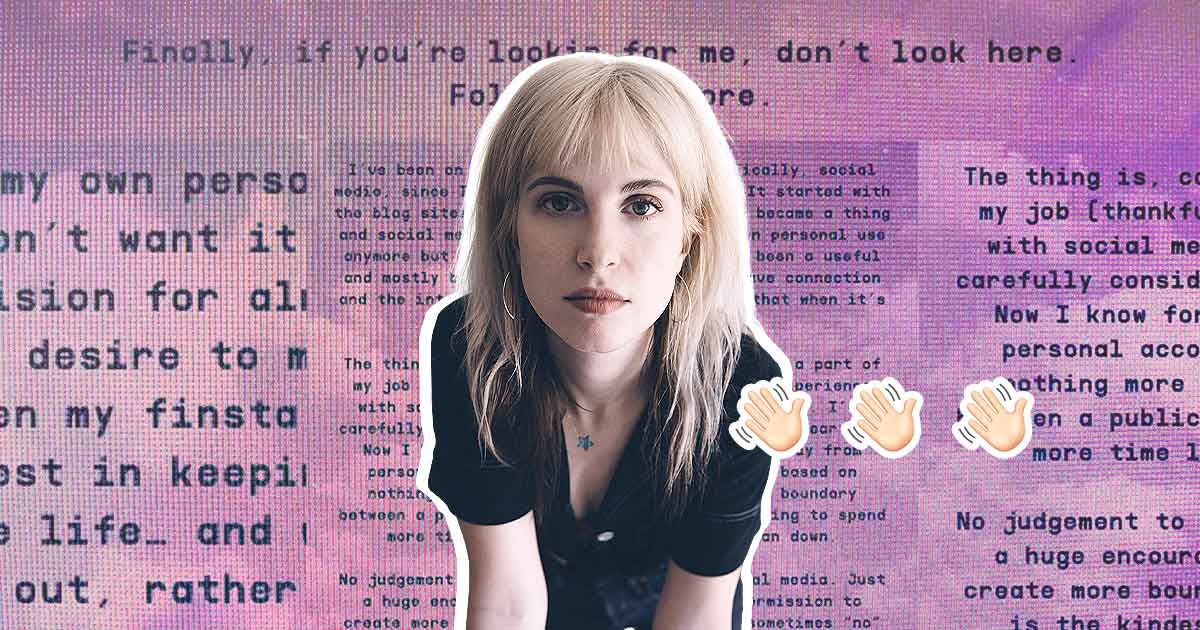 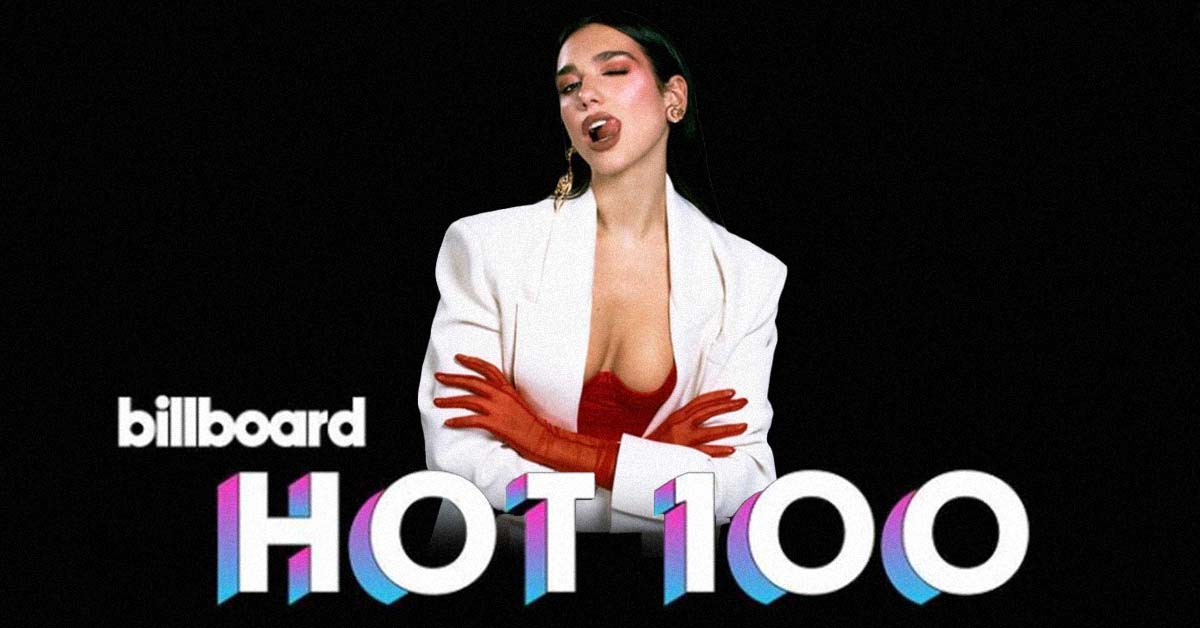