“Bardipink in your area”: Cardi B to feature in BLACKPINK’s ‘THE ALBUM’ - FreebieMNL
About Us Be a FreebieMNL partner

BLACKPINK just revealed their track list poster for their first full album, ‘THE ALBUM’, and we couldn’t be more excited about what’s to come tomorrow (October 2). While we’ve already heard track one and two which is ‘How You Like That’ and ‘Ice Cream’ respectively, there’s a lot more to anticipate as the whole album consists of eight tracks — one of which features another American artist. This time, it’s Cardi B.

I Bet You Wanna listen to this song 😉 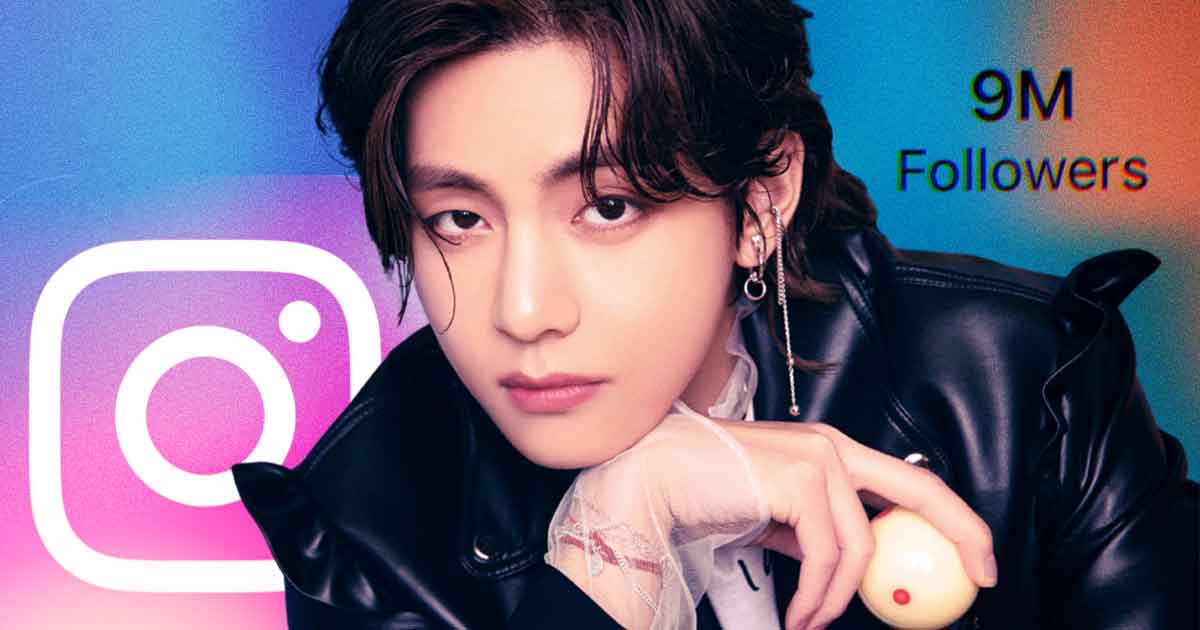 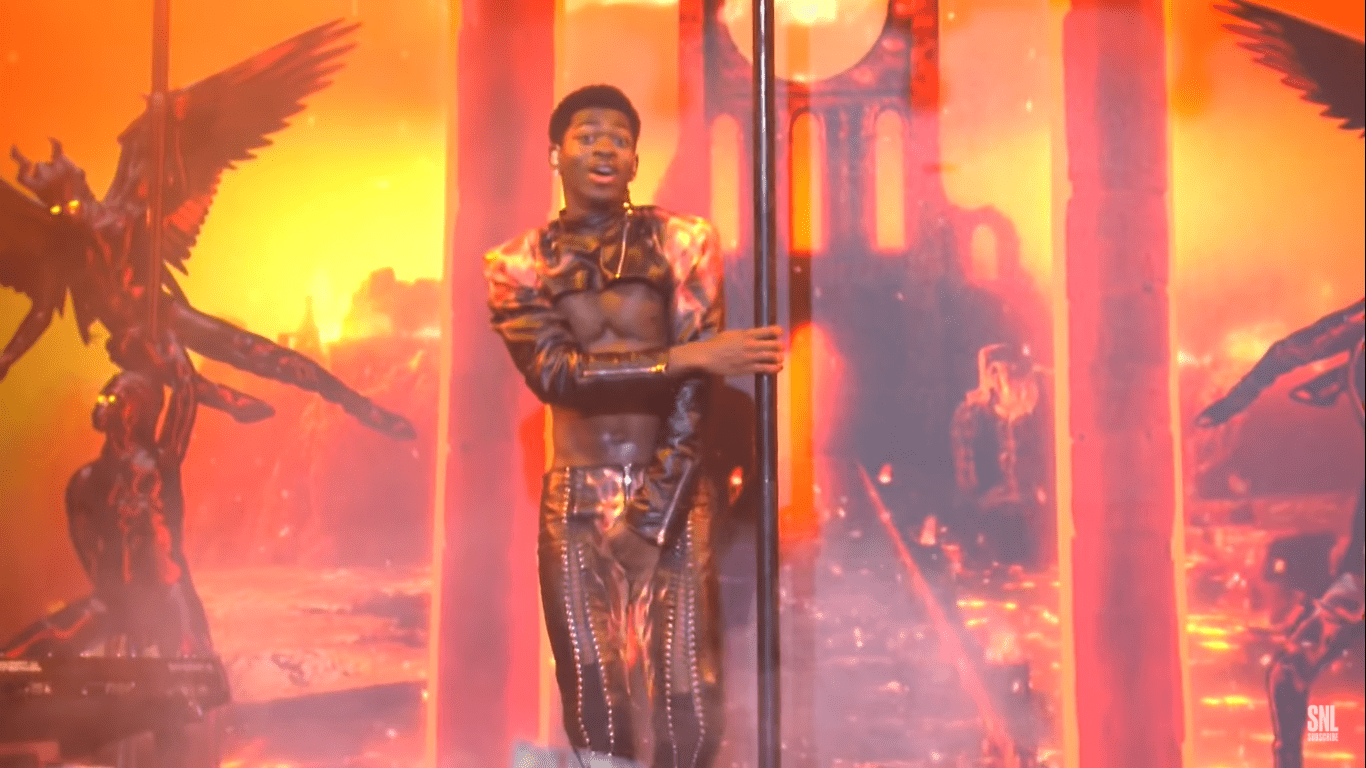 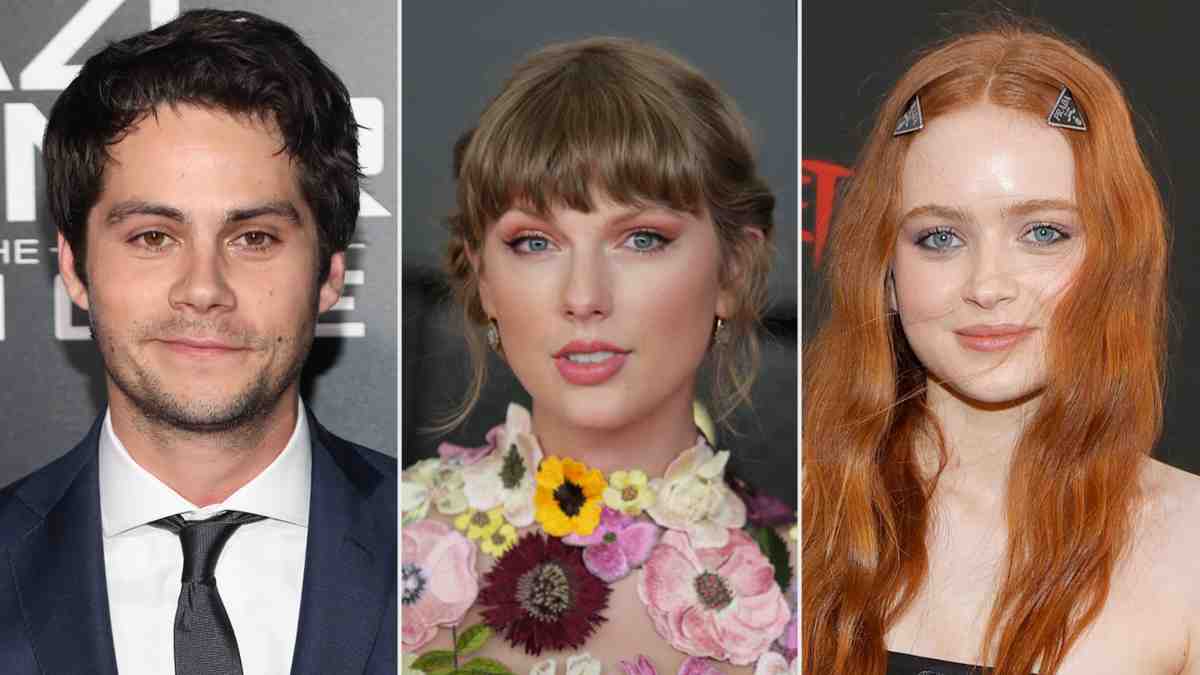 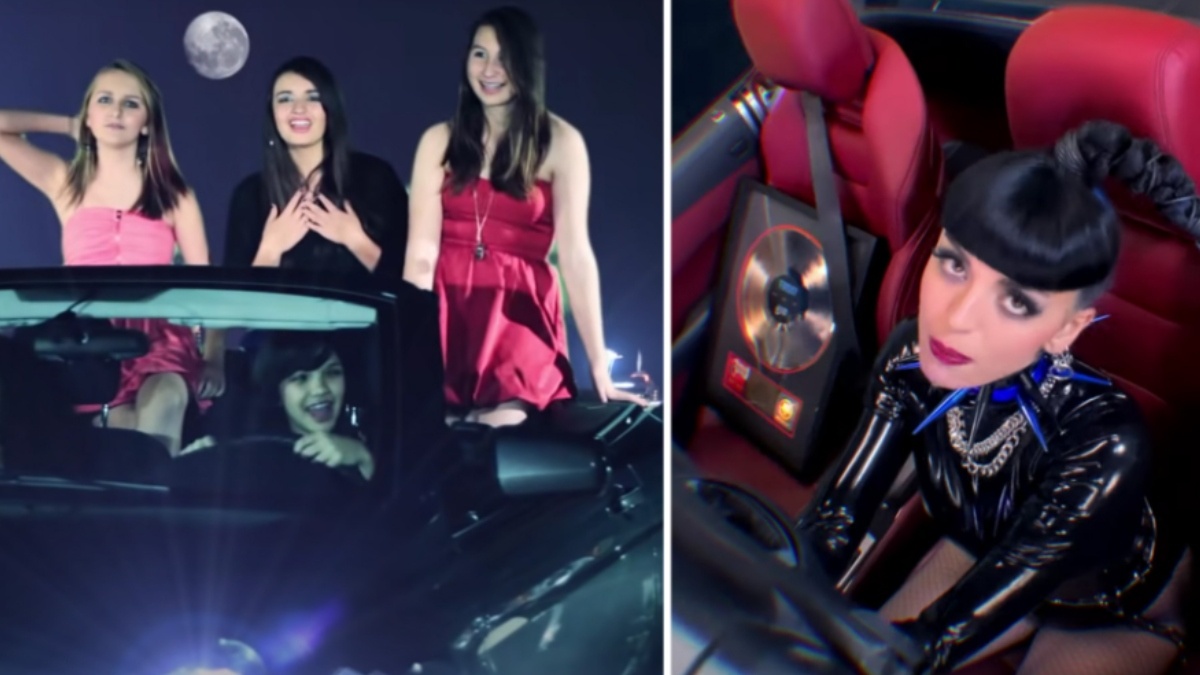